With Breaking Bad set to start its final run of episodes on August 11, and Mad Men poised to begin its final season next spring, AMC is banking on several upcoming new dramas to continue the network’s past success.

The first of those new dramas, Low Winter Sun, is set to launch immediately following Breaking Bad’s August premiere. Sun is based on a British miniseries of the same name and stars Mark Strong (most recently seen in Zero Dark Thirty, and who also starred in the British original and is reprising his role in this series) and Lennie James (who recently reprised his role as Morgan Jones on The Walking Dead). 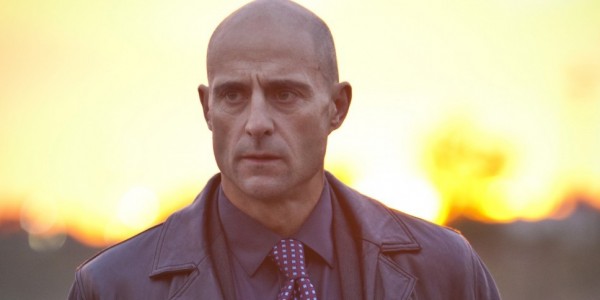 The American version of Sun will maintain the previous setting of  Detroit and will once again follow Det. Frank Agnew (Strong) and introduce Damon Callis (Jones), a member of the Detroit organized crime syndicate, in a study of the intersection between the police and the mob.

The series is being produced by Chris Mundy (Cold Case) and the first season will run for 10 episodes. Check out the newly released trailer below and see if Low Winter Sun will entice you enough to make you stay tuned after Breaking Bad.

Check out the trailer here.