Cinemax’s Canceled Series Hunted Set to Get a Spin-Off

It looks like fans of Hunted, the BBC One/Cinemax co-produced drama that was canceled after only one season last year, will have a reason to celebrate. Cinemax has given the green light to begin production on a spin-off of the series that is set to star Melissa George, who will be reprising her role as Sam.

Expected to be titled Sam Hunter, the spin-off will be produced solely by Cinemax, and its parent company HBO, who had hoped to continue production on Hunted after it performed strongly for the network during its first season. Unfortunately, it was quickly deemed impossible to continue onto a second season of Hunted without the support of BBC One, who pulled their involvement from the series after the initial season. 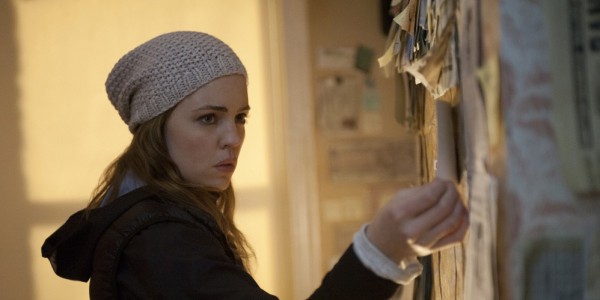 In addition to having George headline the show, Sam Hunter will be developed by Frank Spotnitz, whose biggest claim to fame is the work he did over several season on The X-Files. While there is no current premiere date, the show  will air on Cinemax and is expected to follow Sam as she remains “on the run from her former employer and has to protect her young daughter while trying to find out who's trying to kill her.”