Since HBO’s Entourage ended in 2011, rumors of a film showing the further exploits of Vinny, E, Turtle, Drama, and Ari Gold have circulated. After all, Entourage was one of HBO’s more popular shows, and the series took home several high profile awards during its run.

However, over the past two years, there has been little to no movement on the film front. And the show’s stars have been largely out of the limelight. Even Jeremy Piven has laid low. What could be the cause of the hold-up? According to the show’s executive producer Mark Wahlberg, it’s money. 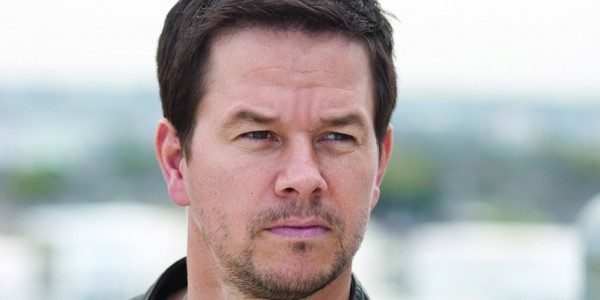 Wahlberg was caught on camera saying that various stars of the series are demanding too much money to facilitate a film being made. He did not specify which cast members were making the demands, but he did say that the money requests were the reason for the feature film’s delay. He was also quoted as saying such money grabs were short-sighted, and that if the film is successful, it could set up a film series a la Sex and the City for the cast to be involved in.