FCC May Step in to Mediate the CBS-Time Warner Dispute

The battle between Time Warner Cable and CBS continues to drag on, and, in the latest round, it appears that the FCC might have to step in to end the feud. The war of words, which escalated into Time Warner pulling all CBS stations from markets in New York, Los Angeles, and Dallas, has resulted in a negligible dip in ratings for the network and no improvement in negotiations.

The dispute is over licensing fees, and has resulted in a downtick of .2% in ratings for CBS in the coveted 18-49 age range from the previous week. According to Nielsen ratings, the blackout dates have seen an increase in the 18-49 age range of 35% over the same week last summer. However, as August is traditionally a weak month for ratings, it is unlikely that any current viewership levels reflect the damage that would occur were CBS in the heart of its fall line-up. 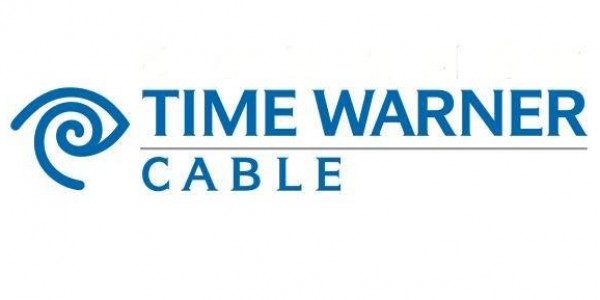 As all CBS owned channels are affected, fans of Showtime hits like Dexter and Ray Donovan are finding themselves without a legal way to watch their favorite shows. While shows that air on CBS can be viewed online, Showtime doesn’t have an online viewing program, meaning fans are out of luck.

With the blackout not likely to be resolved in the near future, FCC Acting Chairwoman Mignon Clyburn has stated that the FCC is willing to step in to mediate should the two sides fail to reach a deal. “We will continue to urge both parties to stay and resolve in good faith this issue as soon as possible,” she said.