While it seems like only yesterday that Game of Thrones ended its third season run, the show has already begun announcing new cast members for the show’s fourth season, which is expected to begin in Spring 2014.

The latest announced casting is Chilean actor Pedro Pascal as Prince Oberyn Martell of the House of Dorne, commonly known among Westeros as “The Red Viper.” Pascal recently appeared in the ABC show Red Widow and is currently appearing on the USA drama Graceland.

The casting of The Red Viper is particularly exciting news for fans of the Game of Thrones novels, as Martell marks the first appearance of a member of the Dornish on the show. Fans of the show will recall that Cersei’s daughter, Myrcella, was shipped off to Dorne in the show’s second season. Without giving too much away, The Red Viper’s appearance will have little to do with young Myrcella. 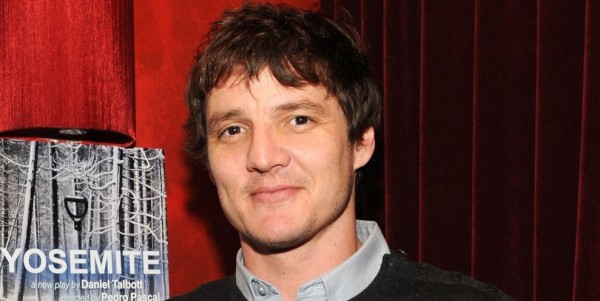 During the battle against Mad King Aerys, Oberyn’s sister Elia, who was married to Aerys’s son  Rhaegar Targaryen, was brutally raped and murder by the Lannister’s Gregor “The Mountain” Clegane. Needless to say, The Red Viper has some unfinished business with the Lannisters.

In a statement to Entertainment Weekly, Game of Thrones showrunners David Benioff and Dan Weiss expressed their excitement at working with Pascal, saying, “The Red Viper is sexy and charming, yet believably dangerous; intensely likable, yet driven by hate. The boys love him, the girls love him, and he loves them all back. Unless your last name is Lannister. We found a fellow who can handle the job description and make it seem effortless. He wasn’t easy to find and he won’t be easy to stop.”