Is the end in sight for HBO’s critically acclaimed and immensely popular Game of Thrones?

The show is based on George R.R. Martin’s A Song of Ice and Fire book series, and its producers are apparently discussing whether or not to place a definitive cap on how many seasons the show will run. In a recent interview with Radio Times, Frank Doelger, a producer on the series, said that the show is expected to run a total of seven seasons, with the exact number currently in discussion among producers and HBO executives.

While the decision to announce a cap on a series’ seasons so early in a show’s run is nothing new - Lost, which, like Thrones, had a large cast and complex interweaving stories, announced the show would last a total of six seasons following its third season - Thrones is in a very unique place due to the use of Martin’s novels as the source for its story. 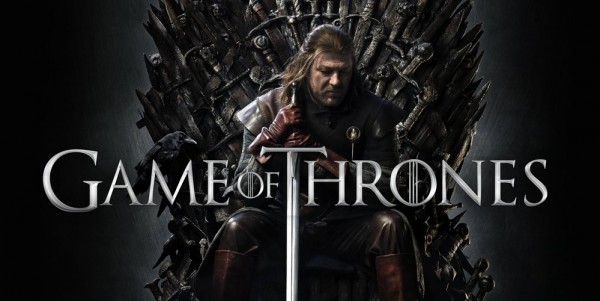 Martin has announced previously that he expects his series of books to contain seven novels. Five of the novels have currently been written and are available, with Martin reportedly working on the sixth. However, Martin has been working on the sixth book for nearly three years and there is no release date in sight. Thrones could very well run out of published books before the show reaches a seventh season, putting the series in a difficult position: either find out from Martin what happens next or create their own ending to the series.

Thrones could also end up with too much story to fill only seven seasons, as the current season three has covered only half of book three, with season four set to cover the rest and part of the fourth and fifth books (action in those two novels happens concurrently, covering only certain characters in each novel). If books six and seven are abnormally long (a valid fear, as Martin’s novels have gotten progressively longer), it could create the need for an eighth season. Hopefully, Martin will be able to finish both novels in the next few years, and Thrones will be able to successfully present his story to an eager viewing audience.