Another television season has come and gone, which means it must be time to find out which show has the dubious distinction of being the most illegally downloaded show of the season.

This year, Game of Thrones completed the two-peat, once again being named the spring’s most downloaded television program with an estimated 5.9 million downloads, according to TorrentFreak. Rounding out the top five were The Big Bang Theory with 2.9 million, How I Met Your Mother with 2.85 million, The Walking Dead with 2.7 million, and Hannibal with 2.1 million. 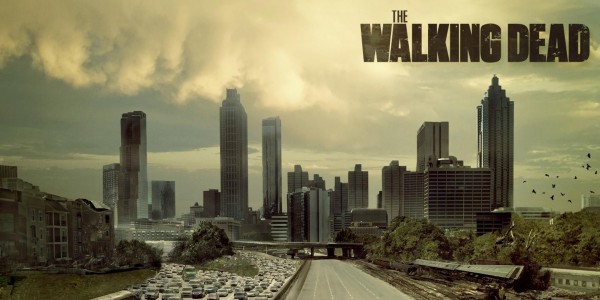 Of particular interest within the top five is the appearance of three shows that air on broadcast networks and are presumably accessible by all television viewers across the US during their initial run. While Game of Thrones appears on a preminum channel, HBO, and the The Walking Dead appears on AMC, a cable channel that might not be carried by all providers (AMC in particular has had several recent dust-ups with cable providers), one would expect it to be easy to watch shows that air on CBS or NBC in the days or weeks after they air, either on Hulu or via On Demand.

However, it is becoming more and more difficult to find episodes online. In the case of a show like Hannibal, which struggled for renewal due to low ratings, episodes are scarce through traditional online viewing channels because unlike many shows on network TV, NBC doesn’t actually own the show and has no control over which episodes are available for viewing after it airs. As for CBS, the network has had a spotty record with regard to making episodes available online and On Demand. 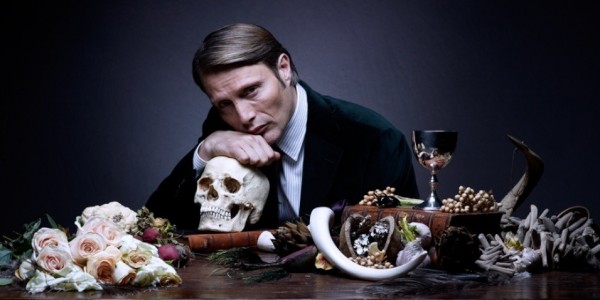 While networks and creators, on the whole, are against the idea of using illegal channels to gain access to shows, HBO programing president Michael Lombardo didn’t seem too upset at Thrones' position at number one last year. In a comment to Entertainment Weekly, Lombardo called it “a compliment of sorts,” and said that piracy is just something that goes along with having a successful television show.