Maura Tierney Signs on for Showtime’s The Affair

Showtime’s newest drama The Affair has seduced itself a new cast member. The cable network announced that Maura Tierney will be joining the cast as star Dominic West’s wife, a woman who is struggling with the news that her husband has been having an affair.

The series, which is said to explore the inner workings of two marriages struggling to survive in the face of an affair, will also star Ruth Wilson (most recently of Luther) as the “other woman.” Tierney’s character, Helen, has been married to West’s Noah for 17 years. The couple has four children and a seemingly stable life that falls into disarray when Noah meets a woman he believes to be his soul mate. 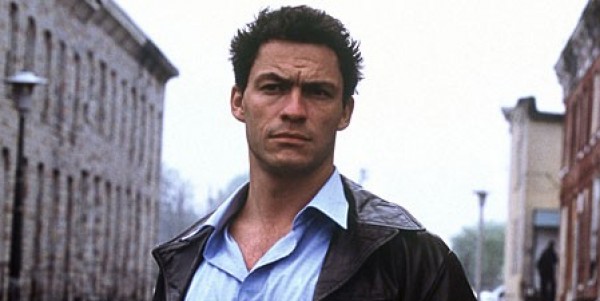 The show has currently been ordered to produce a pilot, and is being helmed by Sarah Treem and Hagai Levi (HBO’s In Treatment). This marks Tierney’s first full-time return to television since ER, although she currently has a recurring role on CBS’s The Good Wife and recently starred on Broadway alongside Tom Hanks. West, who most notably starred on the HBO series The Wire, has also been away from a full-time television role for some time, despite appearing in several television movies for HBO in recent years.