According to NBC entertainment chairman Bob Greenblatt, broadcast television is now “the bastard child” of the television landscape, with their “peers in the industry” and critics alike forsaking broadcast shows for cable and not giving the broadcast networks the respect they deserve.

With those strong words, along with a few swipes at cable hits The Walking Dead (whose ratings dominance over NBC was labeled as “an anomaly”) and HBO’s Girls (which Greenblatt said would be canceled for low ratings if it aired on network television), Greenblatt attempted to spin the 2012-13 television season as one of the network’s most “competitive” in years. 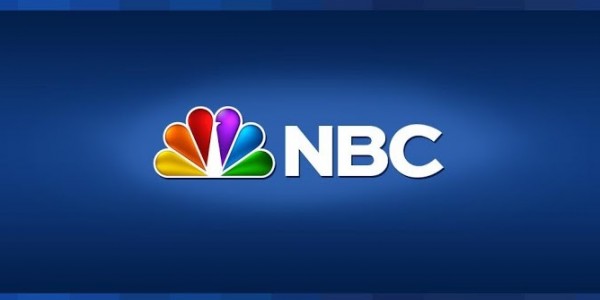 Speaking at the annual summer Television Critics Association network panel, Greenblatt also announced two limited events (a Hillary Clinton biopic miniseries and a series rebooting the film Rosemary’s Baby) that the network is particularly excited about. However, the major sound bites from the event turned out to be the comments regarding NBC’s competition, rather than its successes (which, when looked at objectively, were modest over the past year at best).

All broadcast networks were down in viewership this past year, with NBC taking a particularly steep drop after a successful fall season highlighted by strong ratings from The Voice. But, according to Greenblatt, NBC is currently set-up as the whipping boy of the industry not due to failed programing, but due to the current TV landscape.

“If we could put on one show a year, it would be the best show you ever saw,” Greenblatt said. Unfortunately for NBC, that’s not quite how television works.