NBC To Air The Office Retrospective Before Finale

NBC has announced that the network will air an hour long retrospective of The Office on May 16, 2013, prior to the airing of the series’ finale. The program, which will be produced by NBC News, will provide a wide range of interviews and additional content for fans of the popular comedy. 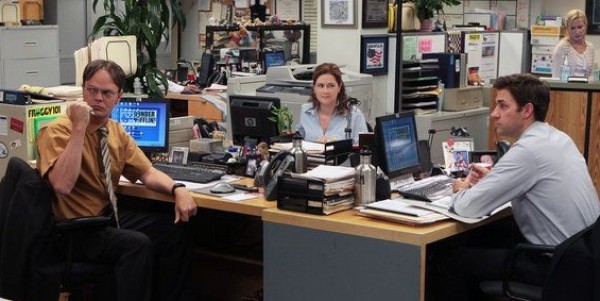 In addition to interviews with the cast and production team, the retrospective will feature initial auditions from both those who were cast and those who were not (fun fact: Parks and Recreation star Adam Scott was almost cast as Jim), favorite moments from the cast, and a look behind-the-scenes at production on the show’s final episode.

It was also announced that on May 4, 2013, Scranton, PA will host a special event for fans of The Office. The event will feature appearances by the show’s cast and production team and may include a sneak peak at the series’ final episode.