The biggest event of the television season is quickly approaching - next Sunday’s Breaking Bad series finale. And with the finale will likely come the onslaught of spoiler-laden tweets that can ruin the show for those who are a few episodes behind or who just prefer to watch the show after its initial airing on Sunday night.

In order to combat the spoilers that will abound, Netflix has launched Spoilerfoiler.com, which will allow Twitter users the option of blocking any and all Tweets dealing with Breaking Bad, thereby preserving their ignorance regarding the finale until after they have watched the episode. The site only blocks Tweets dealing with Bad, so all other television spoilers will still be there for viewing. 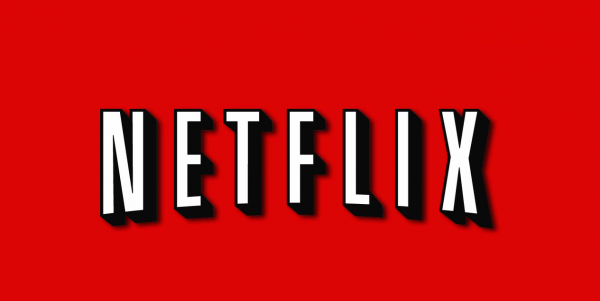 The site, which was originally launched to promote Netflix’s UK site, doesn’t discriminate between legitimate spoilers and mere mentions of Bad, so additional Bad related tweets may be blocked as well as spoilers. But for anyone that has ever had their viewing experience ruined by a spoiler, this may be a godsend. Although considering how much of Twitter is likely to be dominated by Bad on Sunday, there may not be much left unblocked should you choose to use the blocking technology.