For decades, the main source of television ratings has been Nielsen, which utilizes audience sampling as a means of determining which shows are a success. Over the past several years, as television viewing habits have undergone massive changes, critics have attacked the Nielsen system as outdated for failing to accurately account for the various ways fans can watch a series.

In response to the criticism, Nielsen has released a new set of television ratings: Twitter posts. The company has counted how many times a television show is mentioned in tweets, an indication, Nielsen says, of how popular the show is in the social networking consciousness. For example, while the most watched television shows of last week included NCIS and NCIS: Los Angeles, the most tweeted about television show of last week was the series finale of Breaking Bad, which had 1.2 million tweets that reached 9.8 million Twitter accounts. 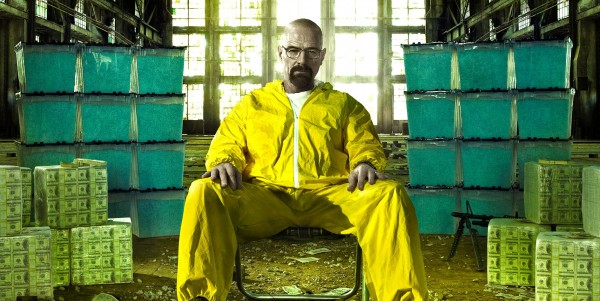 What does this mean for traditional television ratings? It’s too early to tell for sure. However, the sector most likely to benefit from the new set of Twitter ratings is advertisers. After all, if a particular show is churning in the social media sphere in real time, the way Breaking Bad did last week, it is likely that viewers are taking the time to watch the ads that air alongside the program. And, as viewing habits continue to shift, knowing that a show is being watched live is crucial to deciding on where and when to spend advertising dollars.