Ronald D. Moore, the brains behind the critically and commercially successful reboot of Battlestar Galactica, will be returning to television and the world of science fiction this fall, as his previously announced adaption of time-traveling love story Outlander has been picked up by Starz.

Outlander, a book series written by Diana Gabaldon, tells the story of a married ex-nurse in World War II era England who is transported back to 18th century Scotland, where she falls in love. Currently, the book series is comprised of seven novels, with more to come. 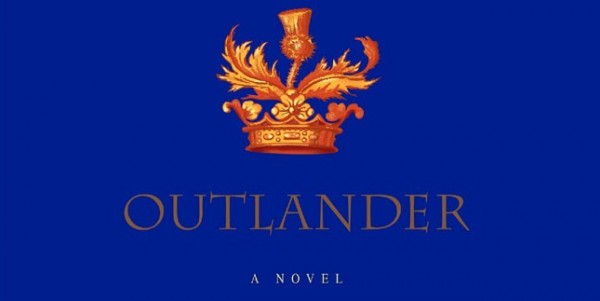 Starz has ordered a 16 episode first season of the series, which should fill the gap in the network from the loss of Spartacus this year. 2013 is shaping up to be a busy year for Moore, who, in addition to Outlander, also has the science fiction drama Helix set to be picked up by SyFy.

Moore will be bringing along several of his former collaborators, as Toni Graphia and Matt Roberts (who were involved with Galactica and its spin-off Caprica respectively) and Ira Behr (who worked with Moore during his Star Trek days) have been announced as members of the writing and producing team. The series is set to begin production in Scotland in October, and no casting has been announced.