Rumors of a possible Dexter spin-off have been circulating for months. In light of the show’s finale numbers (the episode ranks as the most watched program on Showtime in the channel’s entire history), it’s no surprise that Showtime president David Nevins is willing to do whatever it might take to make those rumors a reality.

The initial talks regarding the spin-off centered on a series starring Jennifer Carpenter, who portrayed Dexter’s adoptive sister Debra. However, in light of events that took place in the Dexter finale coupled with Carpenter’s own insistence that she’s done playing Deb, that dream will never be a reality.

With the spin-off’s most likely focus no longer a possibility, questions remain as to who might get the call for the series. 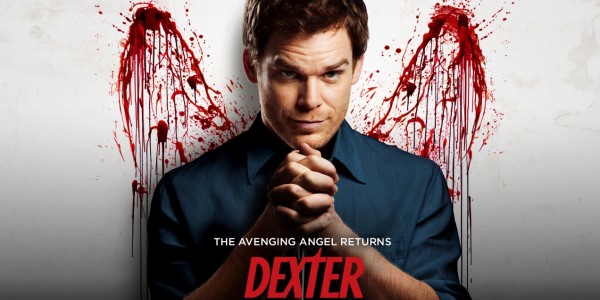 "We're nowhere yet, but I do feel like Dexter is such a core franchise to Showtime," Nevins told The Hollywood Reporter.

With AMC having recently announced it will be green-lighting spin-offs from The Walking Dead and the soon to be over Breaking Bad, television is quickly turning into a carbon copy of the film industry, which relies on sequels and spin-offs for the bulk of its box office draws.