Things are looking up for Showtime’s Sunday night programing. After premiering to high numbers last week, the ratings for both Dexter and freshman drama Ray Donovan rose again with the airing of their second episodes of the season.

Entering its final season, expectations were high for Dexter to continue pulling down strong numbers in the ratings department. So far, the drama has met the challenge, increasing its viewership to 2.52 million viewers, up slightly from its premiere numbers of 2.48 million (which were an all-time high for a Dexter season premiere). With the addition of its repeats over the night, the viewership numbers rise to 3.0 million. 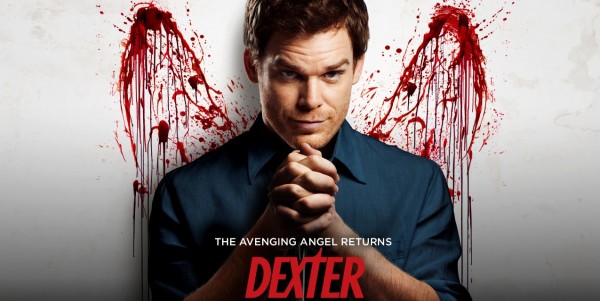 Ray Donovan, which was the highest rated series premiere in Showtime history, increased its numbers with its second episode. Premiering to 1.35 million on its initial airing (and jumping to 2.2 million with additional repeats taken into account), Donovan increased its audience to 1.56 million in its initial showing, and 2.2 million over the course of the night. With a 15 percent increase from week one to week two, it marked the first time that a Showtime drama has recorded an increase in viewers from its series premiere into week two.