Will True Blood’s Seventh Season be its Last?

Could the upcoming seventh season of True Blood be its last? While the official word has yet to come down from HBO, it is looking as if the long running supernatural series might be preparing to send Sookie, Eric, and Bill off on one final grand adventure.

According to True Blood showrunner Brian Buckner, the decision will likely be handed down by the network in the coming weeks, allowing Buckner the chance to craft a final story arc for the series. The show is set to begin breaking stories for the upcoming season next month. As the series experienced a drop in its ratings throughout its sixth season, it is likely HBO will consider cutting the series loose and opening up space for a new show to enter the network’s crowded line-up. 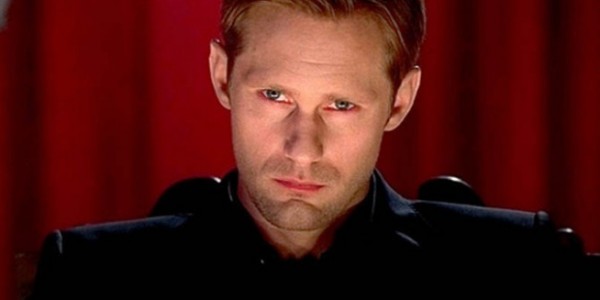 The series has also announced that it will be upgrading three cast members to full-time status when the show returns. Karolina Wydra, who plays Jason’s vampire love interest Violet, Luke Grimes, who plays Jessica’s new vampire boyfriend James, and Amelia Rose Blaire, who plays Eric’s newest vampire creation Willa, will all join the cast as regulars for the seventh season, helping to increase the vampire population of the show significantly.