"Xbox Play Anywhere's debut is a return to the past"
By: Eeseroms | PC Reviews - Xbox One Reviews | September 13, 2016
ReCore is a new-looking game with a charming and a much older feeling. It does not tell a cohesive story but elaborate, well-designed platform challenges and combat scenarios are thrown at you. 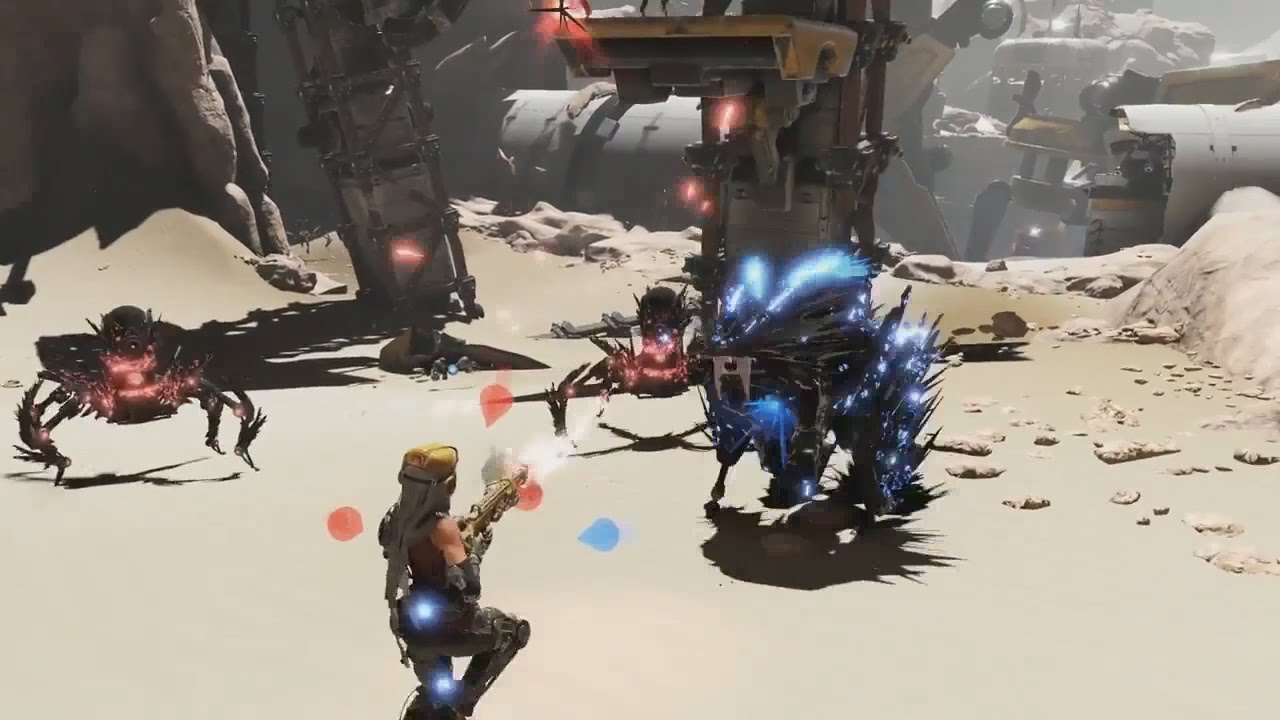 ReCore starts out strong, building its game-play suite piece by solid piece. Combat, traversal, and exploration are all handled well individually and balanced nicely against one another. Combat stands out more because of a skillful mix of decision-making and reflex-testing that feels demanding but not overwhelming. On the surface, the color-coding ammunition types linked to the color of the enemy it is strongest against seems too easy. Each of the five customizable frames for your sidekick robot is either strong or weak against certain types of foes regardless of their color. Knowing this, you might switch to your yellow bot despite facing a blue enemy because you will likely have the type advantage. Recognizing situations where you have both, allows you to overcome even the most leathery tough adversaries in seconds. 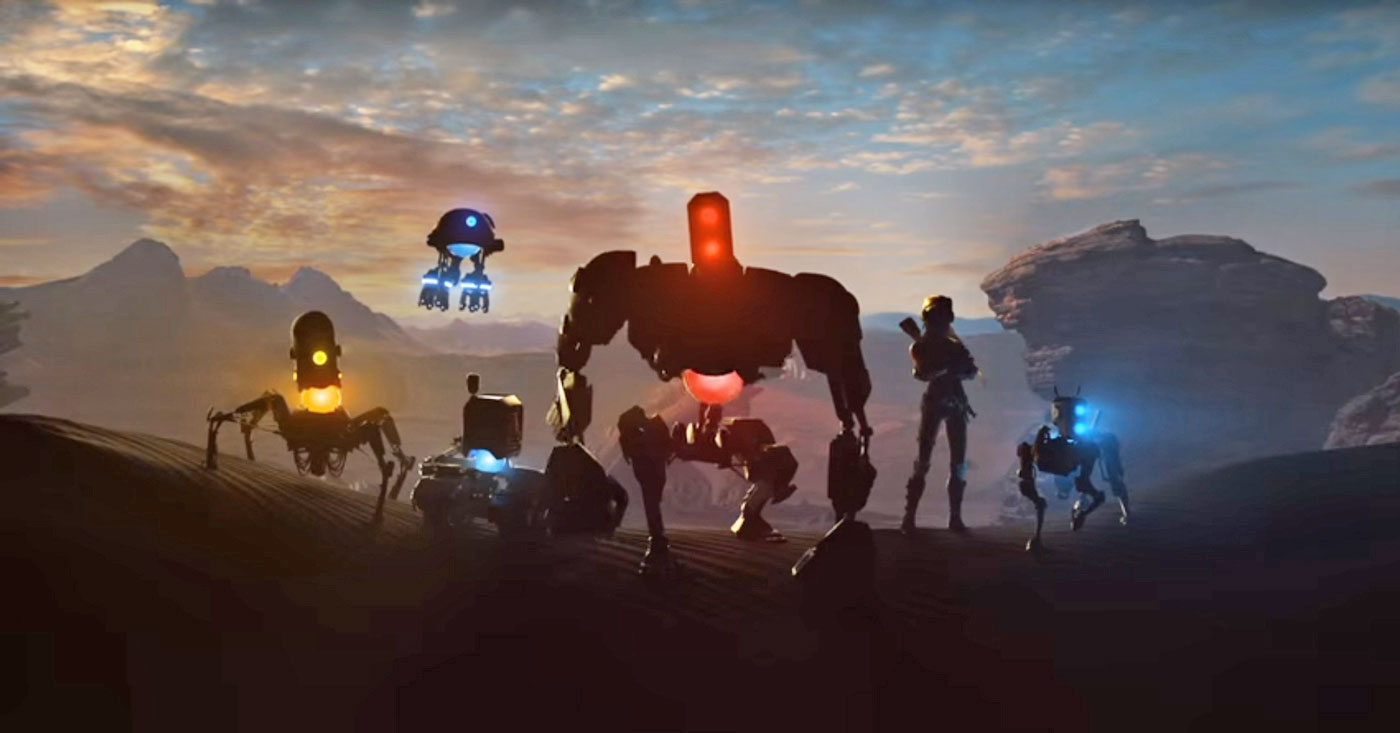 Combat is full of such variations. It is a more active system that lets you build combo streaks by hacking away notched segments of an enemy's life bar. Higher combos mean bigger damage per shot. You learn to see small, easy-to-kill enemies or ones with many smaller segments on their life bar as power-ups to be collected before turning to the heftier ones to make use of your increased damage. Over time you get a sense of how different enemies attack, which ones are easy to dodge, and which ones you will need to interrupt with a charged shot from your rifle instead. You are thinking about all of this while fighting your way through salvos of bullets, missiles, and laser beams. The delightful sense of instinctive mastery is often elicited by ReCore’s elaborately constructed jumping puzzles. Unlike many 3D action games that try to incorporate platform elements, it is handled here with perfection. Jumps have just enough hang time to give you a moment to mentally visualize where you will land without feeling sluggish or floating too long. The ledges and moving platforms are placed in a way that never requires more precision than the responsive controls feasibly allow. In the good days of platformers, this sensation was common, but few modern games have presented the way ReCore does. Exploring ReCore’s beautiful world is almost equally gratifying. Its rolling, barren dunes are starkly contrasted with massive industrial structures that look and feel alien, despite being man-made. 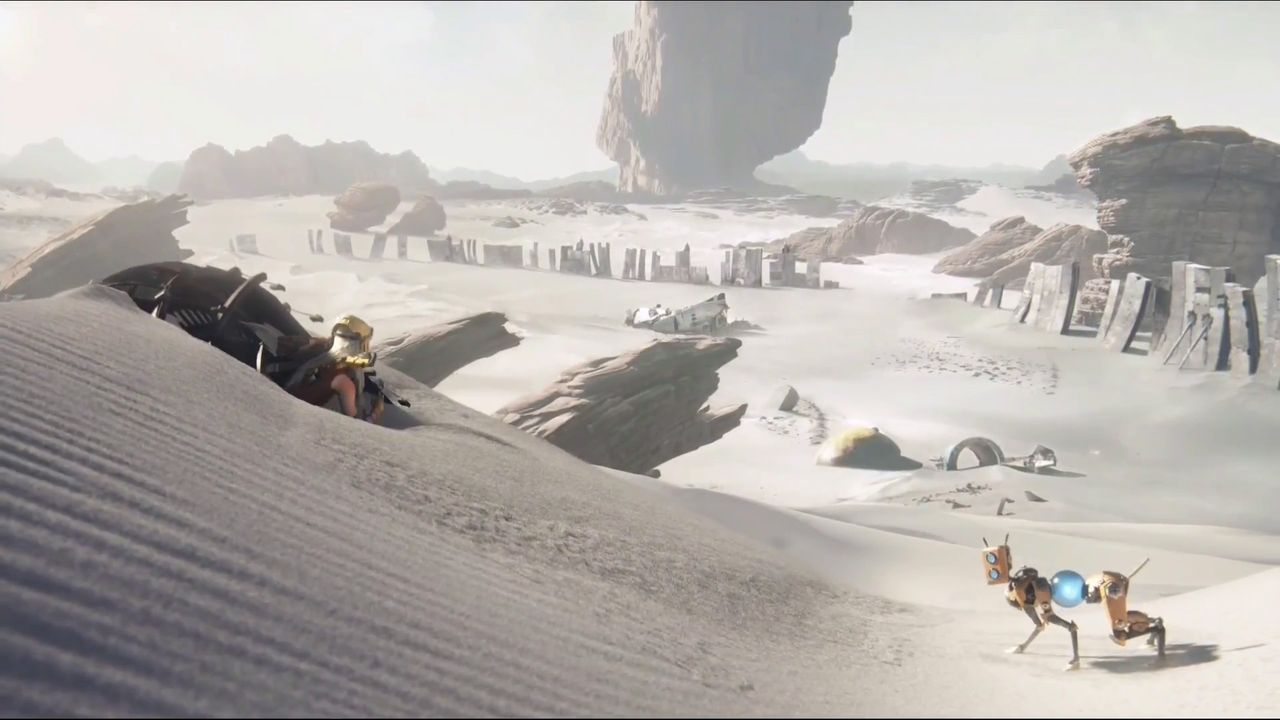 Towards the end of the game your forward progress is constantly impeded by the need to stop what you are doing and head back out into the over world. This is to complete side-missions in order to earn Prismatic Orbs, which serve as keys of sorts. This makes many of the side activities mandatory. These orbs are scattered throughout ReCore’s appreciably large play areas and a significant amount of travel time is required to reach them. Sadly, obtaining these orbs often requires a specific bot that is not communicated to you ahead of time. You can only have two with you at any given time. The only solution is to head to the nearest waypoint and switch out the bot. You sometimes make the journey a second time. 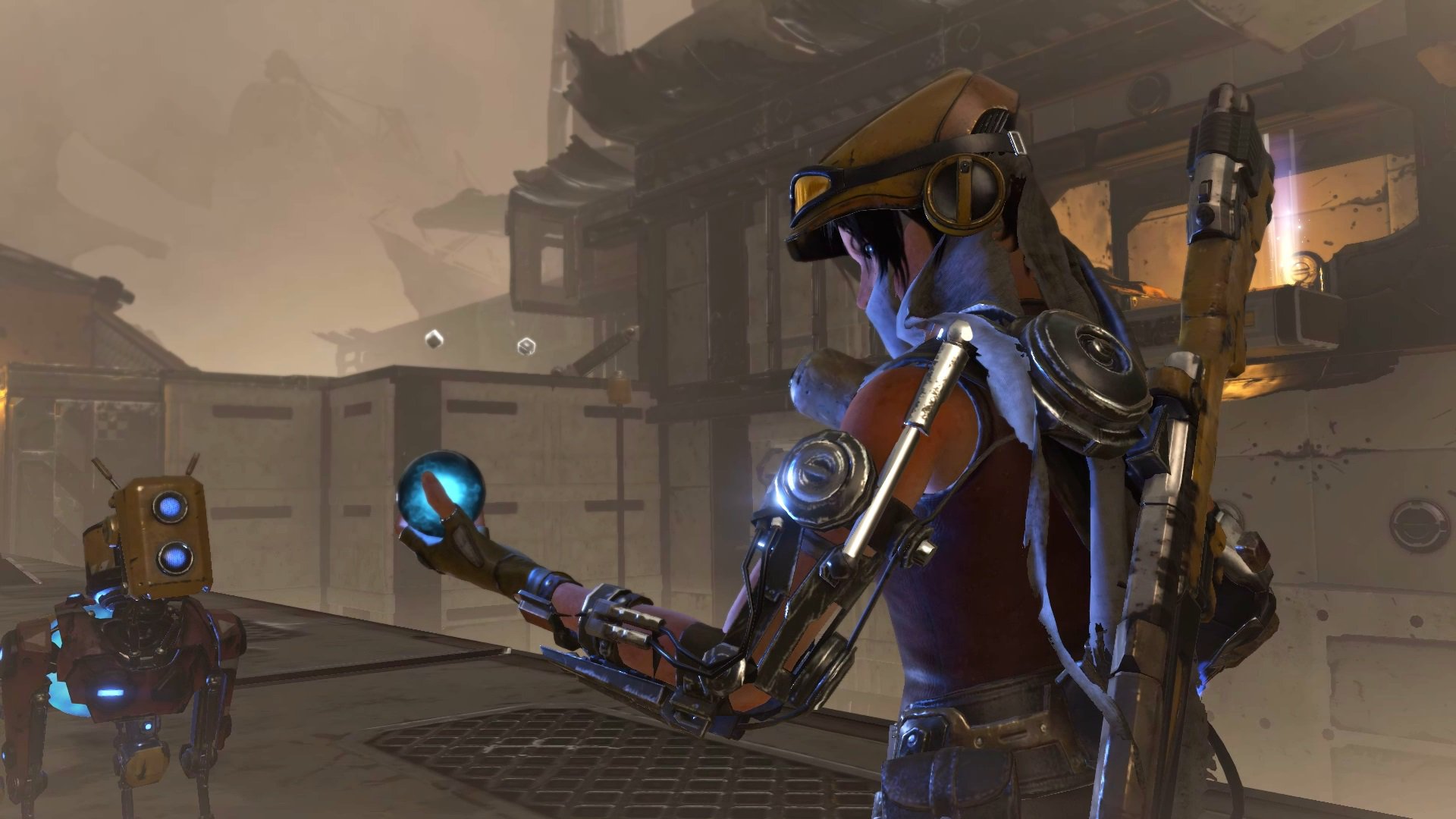 Along with the long load times these inconveniences break up the pace a lot. Padding out what should have been an eight or ten hour game is more like fifteen hours. Right when ReCore should be at the crescendo towards its ending, its pace suddenly sputters. It does not undo the fun of actually playing it. But these issues keep ReCore from being all that it can be. It does not help that ReCore is also dogged by some technical rough edges. Perhaps its biggest issue, at least on console, is its shoddy overall performance. A mid or even lower range PC can handle ReCore just fine even at max settings. The Xbox One version rarely manages to make it to 30 fps. ReCore was not expected to be quite this big. Its world, while interesting to explore for a good while. However, it is too big with too little happening in it to be a serviceable housing for the strong combat and platform gameplay. It feels like a great, arcade action platformer spread across too big a canvas. At the end of the day, ReCore asks you to draw back over the same lines too many times.
Rating
6.8
Pros

Eeseroms
About / Bio
Crazy about and for JESUS CHRIST.
Enjoy good poetry and a good game of Chess.