The 2017 New Orleans Film Festival opens with the “Florida Project.” 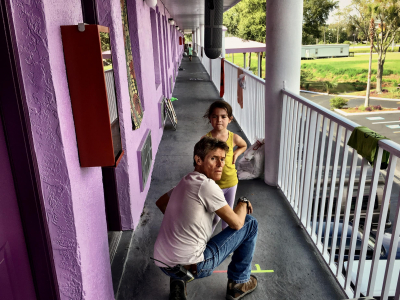 The Florida Project (courtesy of the New Orleans Film Society.)[/caption]   The New Orleans Film Festival opens its doors for the 28th year on Wednesday, October 11th at the Orpheum Theater with a screening of The Florida Project.  Following the rout of the independent film world with his 2015 film Tangerine, Sean Baker brings another gritty examination into the forgotten characters of an uneven world.  The film stars William Defoe as Bobby, the manager of a budget motel near Disney World.  “The Magic Castle” serves as a ripe playground for organisms of all unique flavors.  The early murmur surrounding this film is that it surpasses the fearlessness of its predecessor. The screening will be attended by the film’s producer, Shih-Ching Tsou.  The New Orleans Film Society will host a Q&A session with Tsou following the film.  Adhering to New Orleans familial culture, a second line will direct the patrons to the opening night after party held at the Four Winds. This year’s festival will house over 200 film screenings, special presentations, and receptions during its week-long itinerary.  Many of the films screened at the festival share a common theme and target the underpinning (or lack thereof) of relations within the societal scheme.  Several of the notable films include: 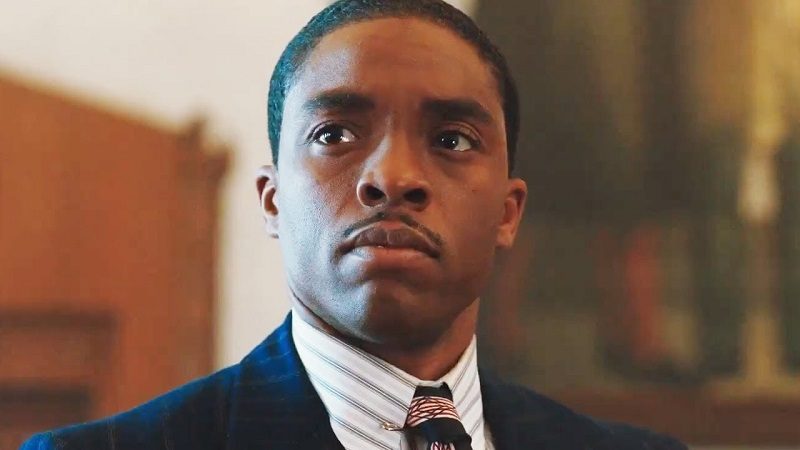 Directed by Reginald Hudlin and starring a highlighted cast including Chadwick Boseman, Josh Gad, Kate Hudson, and Sterling K. Brown.  This film examines the early career of Thurgood Marshall (Chadwick Boseman) as he litigates a high-profile case of race and social discrimination amidst the backdrop of WWII. 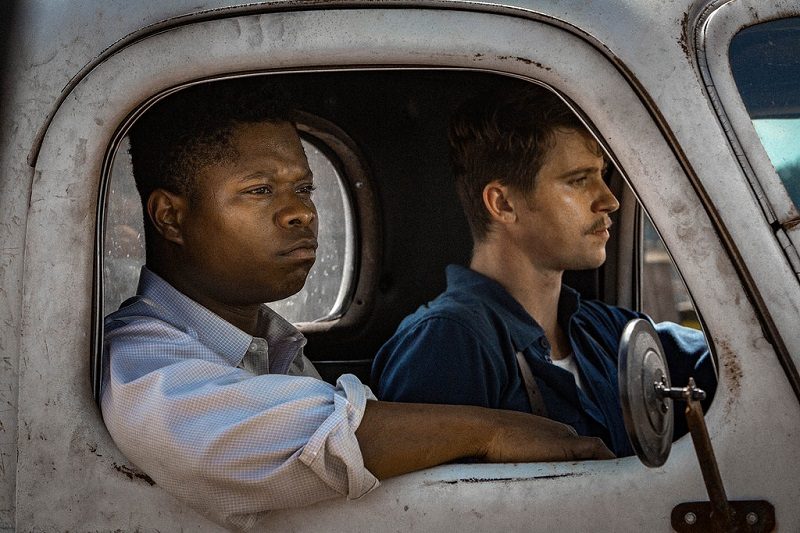 This locally-shot product is the early buzz of the film festival.  Directed by Dee Rees and starring Carey Mulligan, Garret Hedlund, and Jason Mitchell (a New Orleans native who received acclaim for his role as Eazy-E in Straight Outta Compton) places two families of differing societal planes within the unforgiving farmland of the Mississippi Delta.  Jason Mitchell will attend the screening and will receive the Trailblazer Award following the film for recognition of his work. 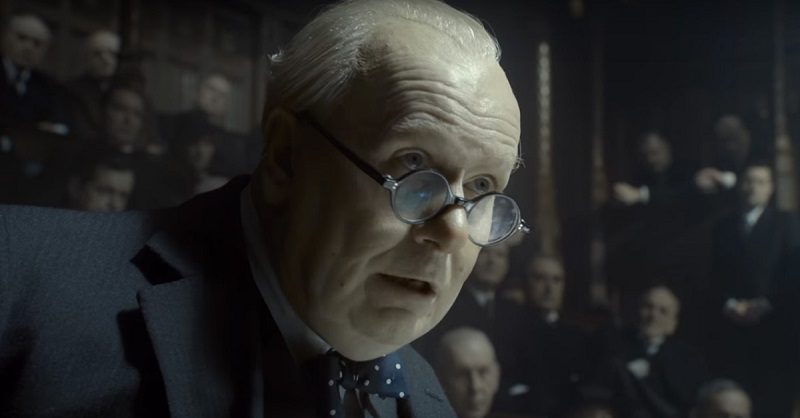 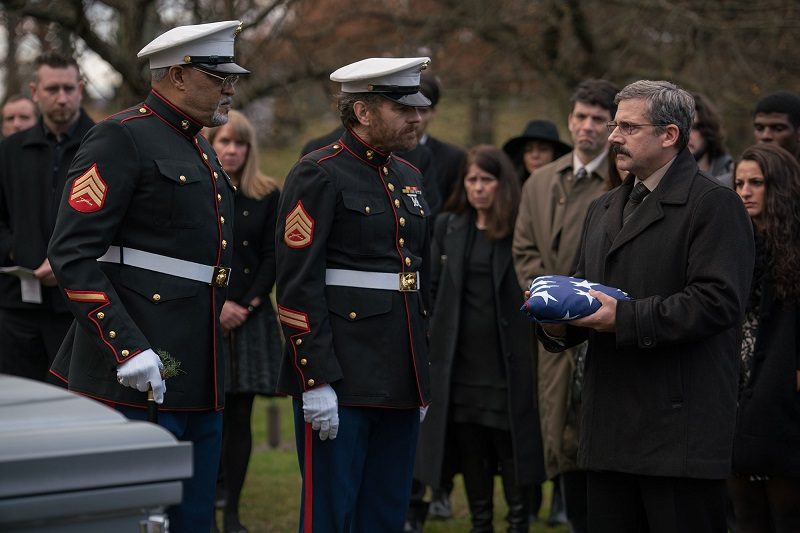 Directed by Richard Linklater, this film embarks on a road trip with three former Vietnam veterans (Steve Carrell, Bryan Cranston, Lawrence Fishburne) to bury one of the veteran’s son who was killed in the Iraq War.  As one of the most widely marketed films at the festival, this film will likely be popular with its audiences.  For Linklater enthusiasts – he is renown at projecting his characters from the most obtuse light.  I will watch out of sheer curiosity for his portrayals within this film. 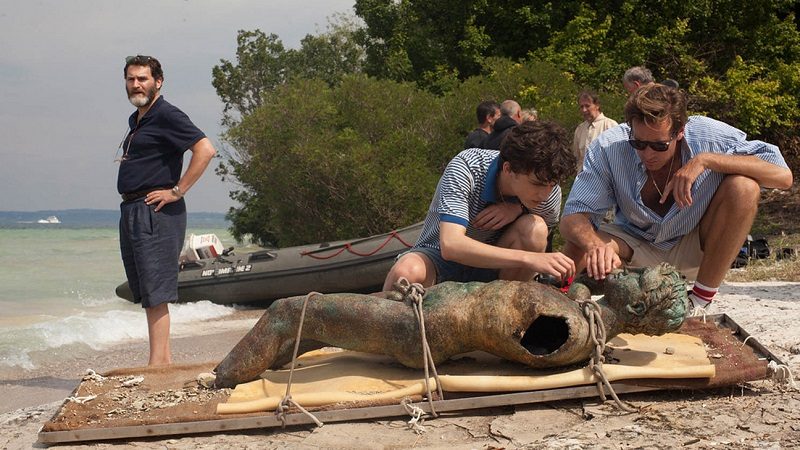 This New Orleans Film Festival will close its 28th year with a film that presses boundaries but also forgives them.  Directed by Luca Guadiagnino and starring Armie Hammer and Timothee Chalamet as the film’s focal point, this film has received several best film nominations across its film festival lineup.

In addition to film screenings, the festival will also hold several special presentations.  Patricia Clarkson and Gabourey Sidibe will host respective conversational pieces for All-Access and Weekender pass holders.  Sidibe also makes her directorial debut at the film festival with her short film, The Tale of Four, which chronicles the connection of four women within their individual emotional quests. For further information on the film festival and to purchase tickets, please visit the New Orleans Film Society.