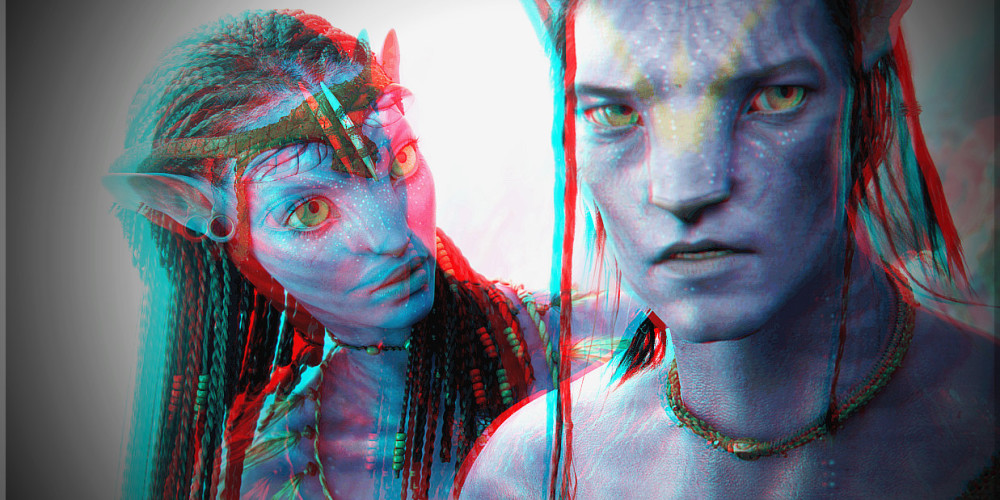 To different degrees and effects, the use of 3-D in the medium of film has become an art. For some filmmakers, it is a signature, reminding audiences whose fingerprints identify the hand that helmed a movie.  For others, it is a bar they choose not to jump over to reach great cinematic heights, but slide under in the pursuit of appeasing their money-grabbing fetishes.

When thinking about virtuoso conductors of grand scale cinema, James Cameron comes to mind. He not only demonstrated the use of 3-D being applied to movies; he mastered it. His use of the 3-D fusion camera in the film Avatar transcended the typical notion of 3-D features from being one-note, cut-rate entertainments to fully fleshed-out spectacles that made eyes dance, minds jump out of space and time, and senses astral project into a realm of euphoric delight.

With all the iridescent colors and blue-colored aliens coming out of the screen in waves of harmonious rhythm in Cameron’s 2009 epic, you would think the blend of script and style would work out well for 3-D. Unfortunately, the infusion of 3-D with storyline has proven an arduous endeavor for filmmakers everywhere. It isn’t like the heads of Hollywood aren’t trying to give audiences something new, rather the effort is cost-ineffective. 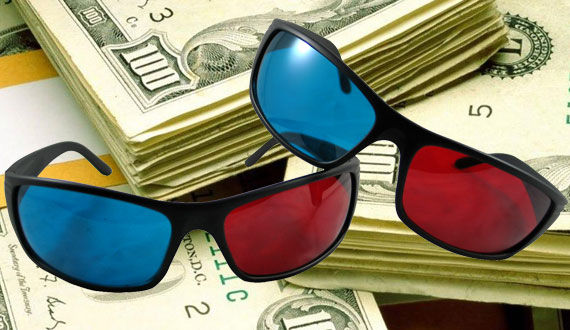 To give you a sense, the average movie budget is around upward $100 million. A film like Avatar is nearly four times that, factoring the $200-plus million production expenses while adding the $150 million for advertising. To say 3-D, which has been around for several decades now, had been revitalized would have been putting it lightly after December 2009. Cameron’s use of the effect started the new 3-D/narrative hybrid revolution on an optimistic note, setting a more-than-respectable precedent for future filmmakers to follow, despite the bar on the hurdle being set high enough only for Olympians to challenge.

From there, mainstream 3-D took off like fire in a field. Today, it isn’t unusual to see theaters fill half their screening rooms with movies that require each viewer to arm themselves with four eyes to enhance the visual experience. But from 2009 up until now, something has been largely missing. Audiences have feel underwhelmed while critical praise has flagged.

No, it isn’t the box office numbers. It is the revolution of post-production conversion.

In this development, movies that were originally filmed in 2-D are now being superimposed to fit the 3-D qualification. This is very much an arduous task in itself, heightened to more difficult lengths when, say, a movie that is from the pre-digital era must have its negatives extracted and copied over, piece by piece, for the 3-dimensional transition to take effect . It is so cumbersome, in fact, that only several companies in existence can covert films to 3-D with modest results. Some include: 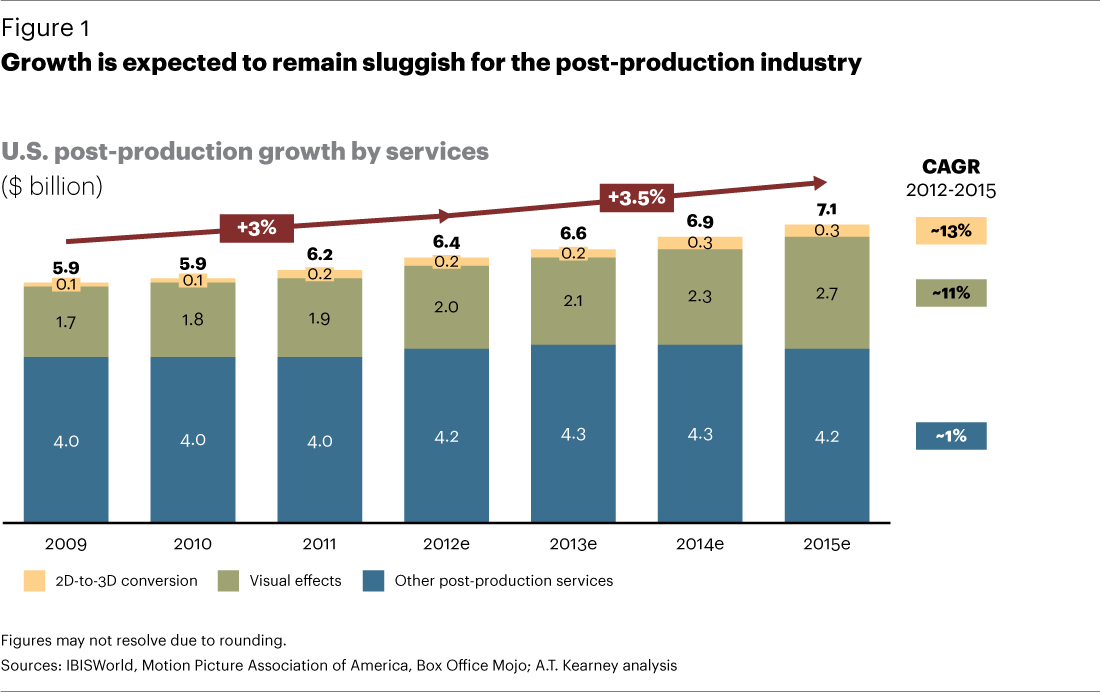 The process is not merely cost-ineffective, it is cost-crippling, averaging most anywhere between $50,000 to $100,000 per minute of theatrical footage, according to Wikipedia.org. Not only that, but the labor and time put into a project like post-production conversion is immense, further begging the question of whether the process is worth it. To get an idea of how large, Cameron’s re-release of Titanic took $18 million and a team of 300 artists painstakingly converting the film to 3-D over a 60-week period, according to 3dfocus.co.uk.

Despite the resourcefulness of information like this, there continue to be major misconceptions about 3-D, one including how it is just a device to filter in more money for studios to pocket. This is true only up to a point. Banking on 3-D as a sure thing at the box office is naïve to think as the outrageous price of such a ticket and the number of 3-D movies in theaters at one time has made audiences more conscientious of what they believe is worth their hard-earned money. The old adage of more being less continues to ring true.

It is common knowledge, however, that most 3-D features are either re-releases or originally done in 2-D. Still, there is no denying the impressiveness of the culmination of work and resources needed to pull it off. So, the next time an opportunity strikes to see a film in 3-D, take advantage of it. Luckily the next one coming out is very soon: Jurassic Park 3-D, which is set to hit theaters Friday, Apr. 5.

Even if the 3-D aesthetic isn’t up to par with the effort required to produce it, marvel at the technical proficiency that went into the making of the converted creation, already knowing that buckets of sweat, blood, and tears were poured into the project.