30 Rock delivered a rather entertaining episode last night with top-notch self-deprecating goofball humor that makes the show so well-received. From the return of Kaylie, to the demise of “America’s Kids Got Singing,” and the rules preventing swearing on TV, 30 Rock had a little bit of everything to widen the board of comedy. 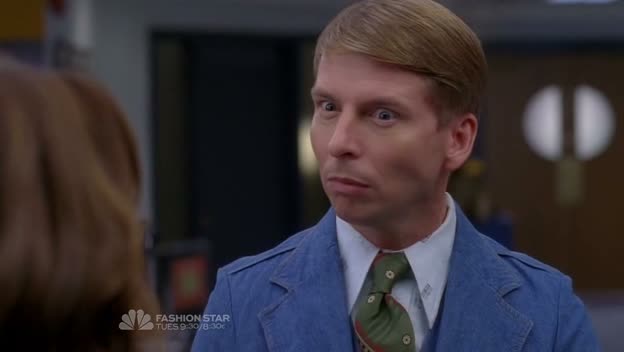 The censorship storyline hit all the right notes, with Kenneth forcing TGS to stop using any vulgar words, except for ding-bat. It was refreshing to see that comedy could easily be witty and poignant without having to resort to cursing. Of course, the funniest part of the episode was the introduction of censor Gaylord Felcher, who expressed his power by flipping everyone the bird.

Kenneth, who was simply trying to stay afloat in his new role, got in a heated match with Liz over a number of issues, including Tracey becoming a black stereotype. Torn between his new job and his friends, Kenneth eventually broke down in a bathroom stall, only to be encouraged by a mysterious “Kenneth Toilethole,” which may or may not have been a guilt-ridden Liz. Seeing Kenneth not kissing everyone’s feet for once was both refreshing and engaging—of course, until he lost it in the bathroom. 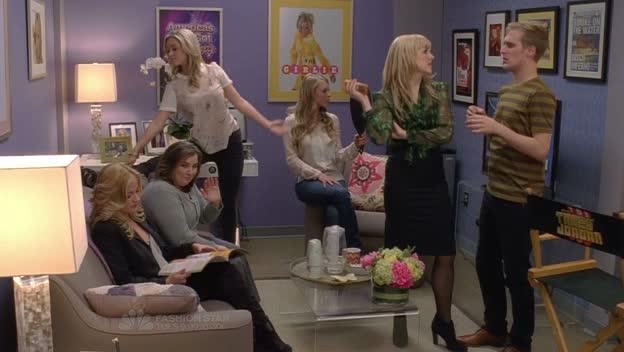 Meanwhile Jenna was confronted with herself. After her shot at humanizing her public image got vaporized by puking kids on AKGS, she had to resort to her children. Yes, Jenna once donated her eggs and the result was six copies and one black sheep. Jenna quickly found a way to kick out the only child that wanted to know her mother and then planned to make a Bravo show out of the rest.

Unfortunately the storyline was just a side plot in the episode, so there wasn’t much room for Jenna and her kids to be ridiculous for a very long—just long enough to have the six spoiled brats figure out they’d be more “The Girls Next Door” without Jenna upping the age average. What followed was a necessary reconciliation with Jenna’s only sincere daughter. Cutting the story very, very short, Jenna had an out-of-character realization that there was some good in her and that she wanted to be a mother figure. *Raise eyebrows here.* 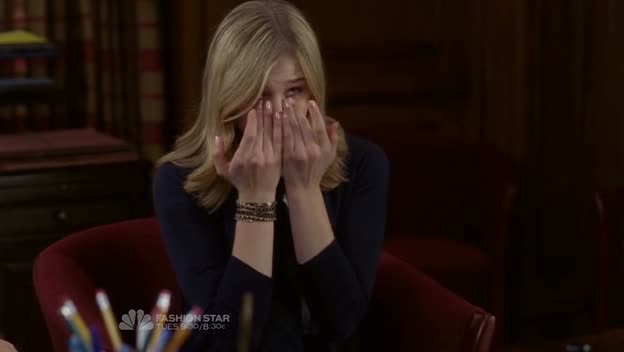 In that respect, parenthood was forced on Jack too as Kaylie Hooper returned to rival him. Jack went as far as torturing dolls so he could figure out how Kaylie was planning on ruining him again. The return of Kaylie was welcome, as we’ve had Jack’s other nemeses come back to just repeat the same stories over and over again (we’re looking at you Will Arnett). Kaylie proved to be a worthy opponent as the story continuously saw Jack one step behind the malicious teenager. Offering him the choice to help her or ruin her, Kaylie needed Jack to stand by her in a parent teacher conference following a very “teenage” incident (for your sanity, we won’t get into details). I like it when Jack is offered the practice of being a good father since his daughter (and wife) are completely absent for most of the time. Having Jack question whether he should help a manipulative teen was a treat, mostly because Chloë Grace Mortez is hilarious and feisty.

Once again, Liz was just a decoy in the episode, which worked so, so well. Whether it was her history of menstruation or her portrayal of “Kenneth Toilethole,” Tina Fey excelled as her character got more embarrassing by the minute. The scene in which Kenneth ran in slow motion through a hallway and Liz followed him, only to run into a cactus with her boobs, was one for the ages. It shows once more (and honestly, this is the last time I’ll point this out) that 30 Rock thrives on the absurdity of Jenna, Tracy and Kenneth, while Jack delivers the fast-talking random jokes and Liz is just commenting on everything. Which begs the question if Pete is really only needed when he slips and hurts his ding-bat.