Unfortunately, 38 Studios, the developer behind Kingdom’s of Amalur: Reckoning, is being shut down. This is following the huge mess between 38 Studios and the government of Rhode Island that unfolded last week, when 38 Studios was struggling to make its loan payments on time. It seems that 38 Studios has laid off its entire staff, all of whom have not received a paycheck since April 30 and now their medical insurance is being cut. 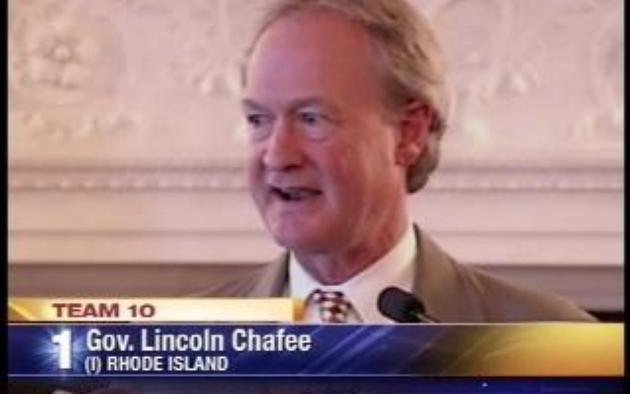 Meanwhile, Curt Shilling seems oblivious to the recent staff atrocities. Shilling, the founder and head of Big Huge Games, seemed exceedingly positive on Twitter yesterday in regards to the sales of Kingdom’s of Amalur, but Rhode Island governor Lincoln Chafee was fairly pessimistic or, in other words, realistic. Chaffee told reporters that Amalur needed to sell more than double its current sales to break even. Caffee stated, “The game failed.”

This is all terrible news, and our best wishes go out to the ex-staff members of 38 Studios. Fortunately for them, the gaming community has been tremendously sympathetic. Alex Rubens of G4TV has already compiled a list of job leads for 38 Studios’ ex-employees, and #38jobs is trending on Twitter. Go online, show them some love.