By: Justin Moody | Comic Features | July 4, 2010
The 4th of July is upon us and what better way to celebrate then to take a look at some of the most patriotic comic characters that are out there. Right off the bat we're going to eliminate Captain America and any of his numerous knock offs (US Agent, Fighting American... Bucky, you get the picture). Instead these are the characters that love this country so much that they bleed red, white and blue.

The lovable blue eyed Thing is a proud New Yorker from one of the toughest streets... Yancy Street. And he's an Astronaut, what's more American than that! Also, I'm pretty sure he's had more parades thrown for him than the Yankees... he's also done more for the country than them too! 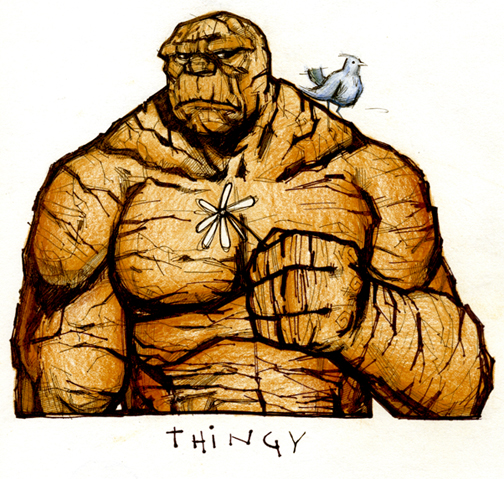 Hear me out, this former President of the United States probably loves American more than you or me. Everything his sick mind does is to make America the best it can be. Yeah, underneath the psychotic exterior is a guy who really loves his country and if not for Superman probably could have been the world's greatest hero. 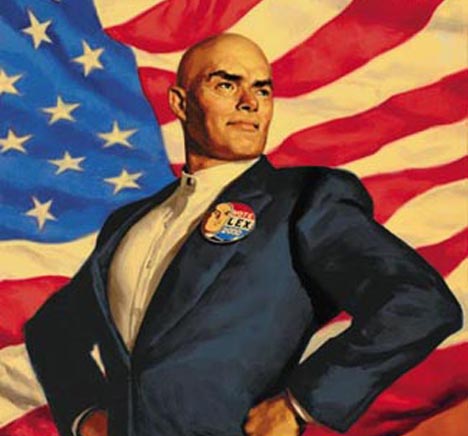 This founding member of the Justice Society of America has fought in WWII, lived through the Communist Inquisition and pretty much every other horrible event to happen to the United States. Yet he always comes out on top and never stops supporting his country. 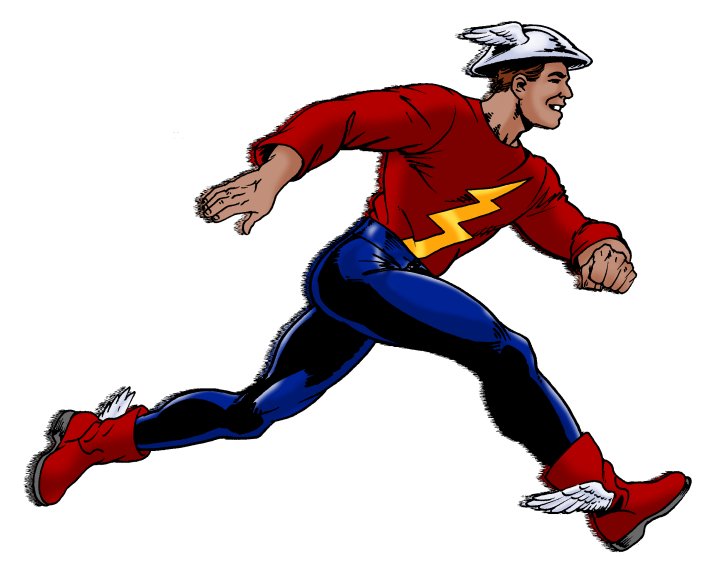 If Lex is on the list then Osborn should be a surprise. Yes, he's bat-shit crazy but during his Dark Reign he did what he felt was right for the country and until he went off the deep-end he was actually succeeding where Iron Man had failed before him. However, when you boil him down to his core, he could have picked any name for his armor, but he picked the Iron Patriot. 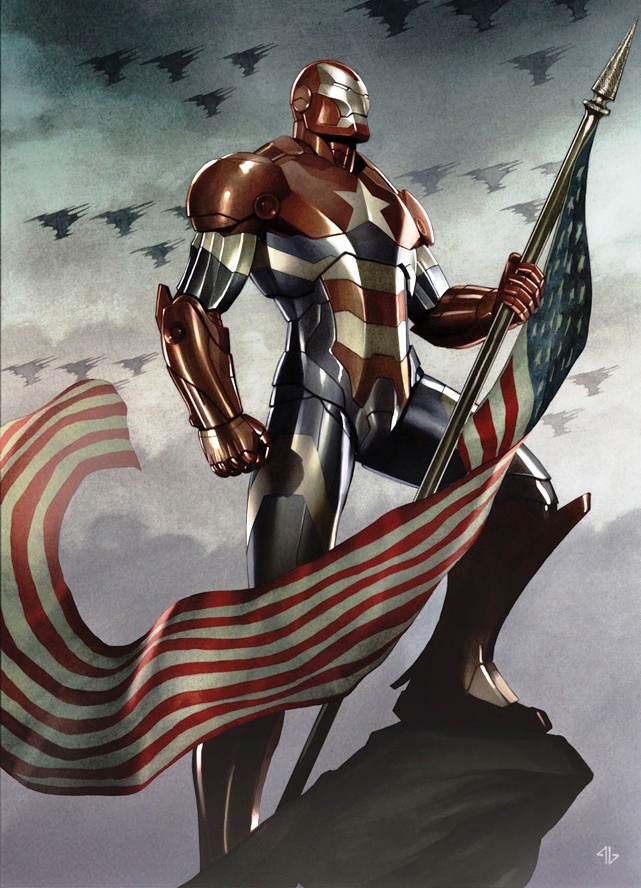 Maybe you agree or disagree with the rest of this list, but Nick Fury is an obvious number one. The man doesn't even work for the government anymore and he's still protecting us from threats of invasion. Nick Fury loves this country so much that he'll never say die and never give up the fight to protect it from its enemies.

In a similar fashion here are the 5 least Patriotic comic characters and why they hate America soooo much!

She shoots fireworks from her hands... If that doesn't just mock the celebration of our country I don't know what does. 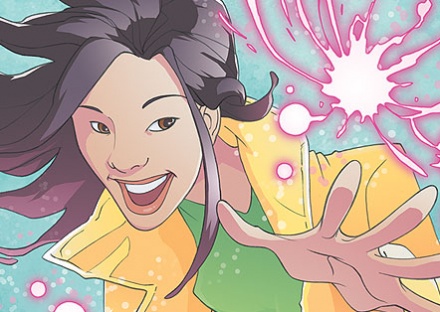 She puts on a light show and is a pop singer; basically she's everything that's wrong with America. 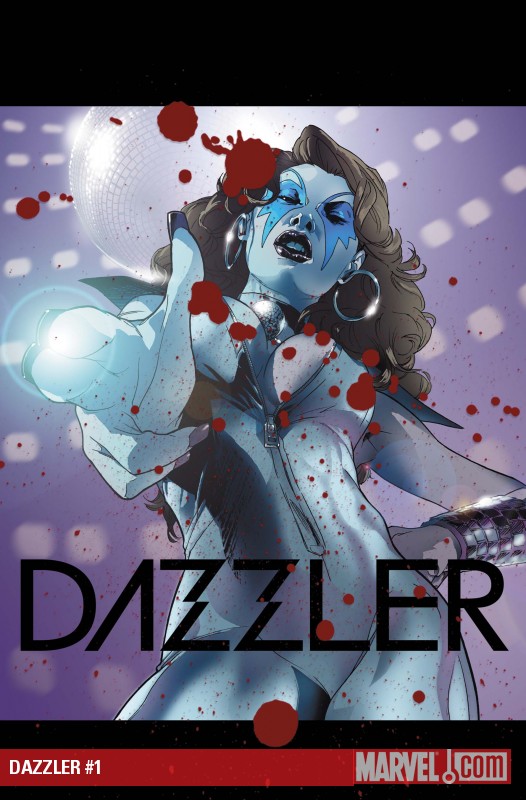 Okay so he's a planet eater, that's fine, but why does he have to start in New York every time? Yeah, I'd say the big purple guy hates us the most. 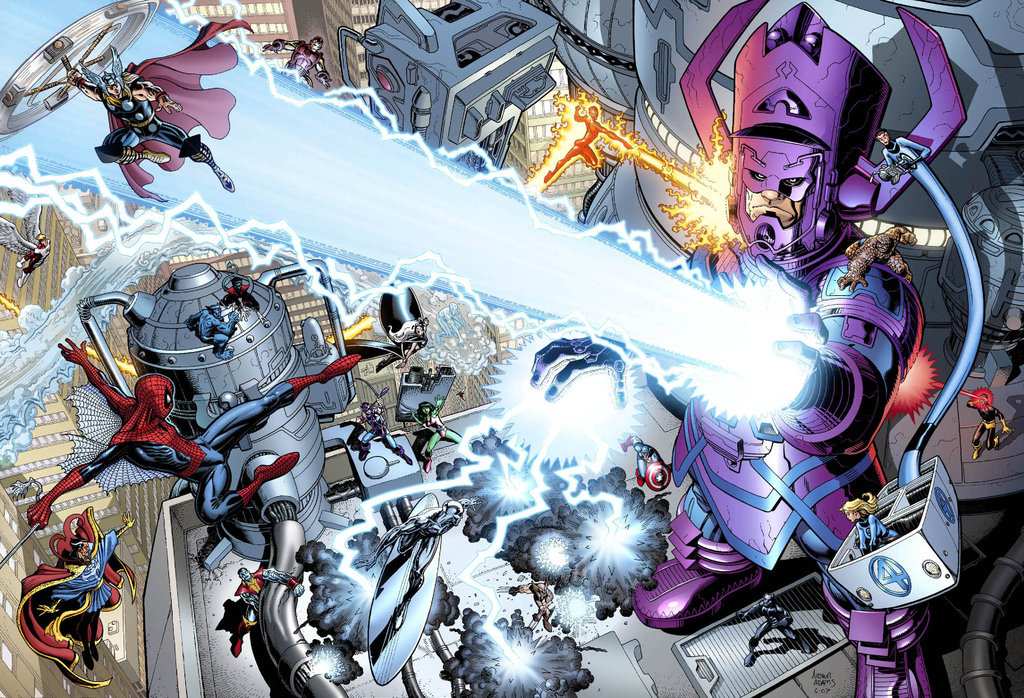 Sure the Plutonian has wiped out whole countries, but there's only one that he terrorizes on a day to day schedule and that's the U.S. The fact that this deranged "Superman" used to be our biggest protector is probably going to make the U.S. look bad when he eventually goes off the deep-end and takes over the planet. Thanks jerk! 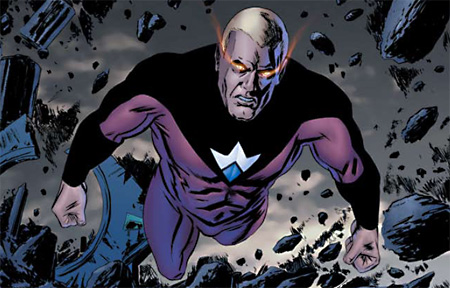 This Canadian mocks us with everything he does. "Oh, I have a healing factor", which is just a social commentary on our health care system. "I'm the best there is at what I do", which is killing people without guns. If that's not a big middle finger to our second amendment then I don't know what is.

Now before you get all rabid remember this is all in good fun. So enjoy the fireworks and BBQ's... try not to run into any shiny vampires out there!