The creators of the Image comic book series '68 are releasing a special one-shot issue called '68: Hallowed Ground in memory of the recently passed artist Josh Medors. This special print is an 11"x17" double-sided glossy reproduction of the one-shot. The cover was drawn by Medors before he died. The benefit print will also be signed by three of the '68 founders: Mark Kidwell, Nat Jones and Jay Fotos.

'68: Hallowed Ground is about two soldiers who just got back from the Vietnam War. Unfortunately, this is no more peaceful than the battlefield was. When stuck inside of a church, the two soldiers must fight zombies. 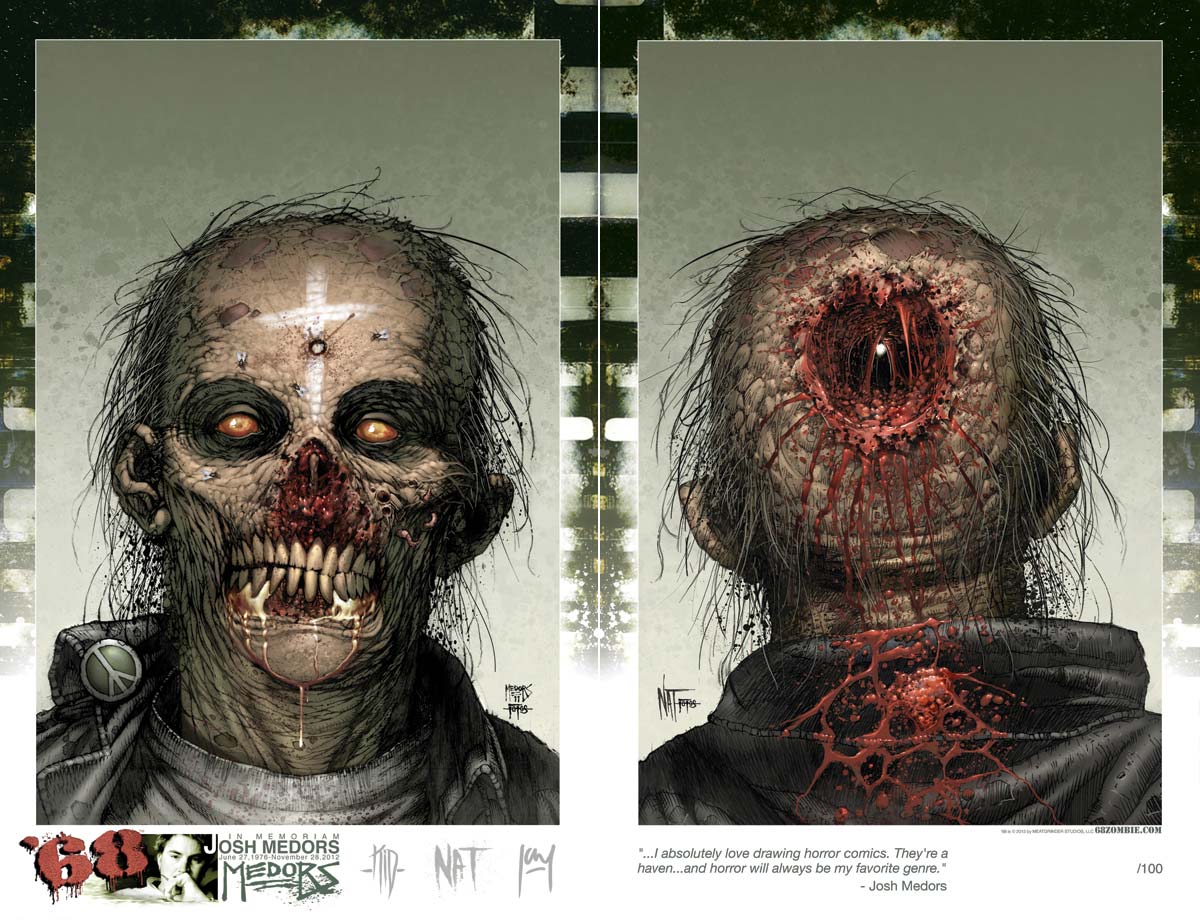 This one-shot was one of the last things Medors worked on. He died back in 2012 on November 28th from spinal cancer. He was only 36 years old. Medors was diagnosed with spinal cancer back in 2008. Medors was most well-known for his artwork from Frank Frazetta's Swamp Demon and his creator-owned Willow Creek. He also did the pencils for G.I. Joe: America's Elite and 30 Days of Night and did the cover art for many series, including Vengeance of the Moon Knight and The Living Corpse: Exhumed.

Medors was also one of the founders of Help for Heroes. Help for Heroes is an organization that was created with help from the Hero Initiative. It was created back in 2009 and is used to raise funds for comic professionals to use in fights against cancer. On their official Facebook page they would put updates there to track Medors progress and mentioned a surgery he went through to install a shunt in his head in order to relieve fluid that was building up in his brain. Jay Fotos commented about his friend Josh Mendors on Image Comics official website: 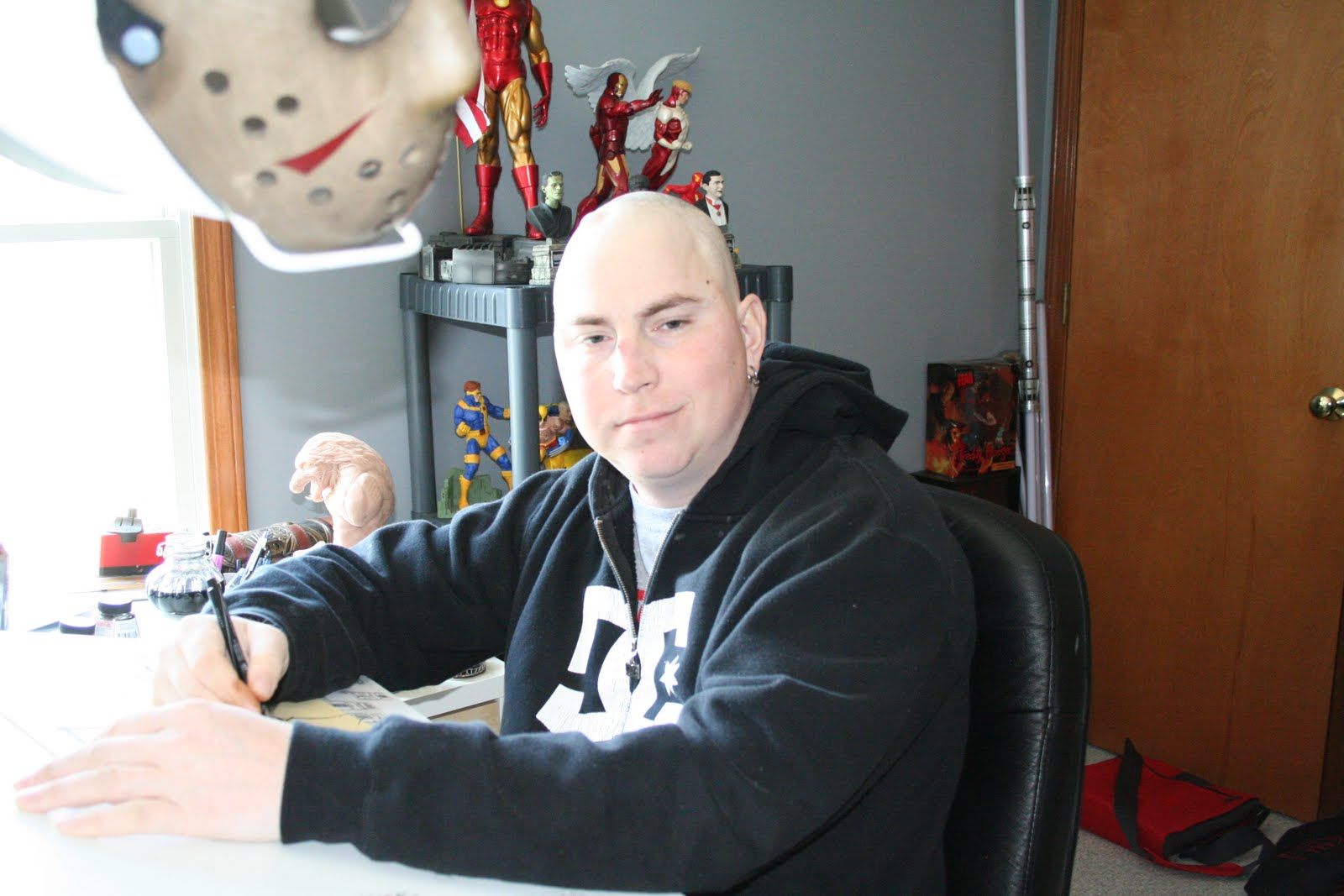 "When comics artist and longtime friend Josh Med passed away last year, the book he was working on was '68: HALLOWED GROUND. Josh was a true fan of horror, loved zombies and was very excited to be working on a '68 title. You can see the passion and care Josh gave his work on the book in the startling imagery of his cover. In tribute and thanks to our friend, the entire '68 crew has worked diligently to ensure that every thumbnail and layout Josh produced went into the final look and feel of the book."

Only 100 benefit prints are available so if you want one go to the official '68 website to buy a copy for $40.00. It ships in a protective Mylar sleeve and can be bought from anywhere in the world. All the proceeds from this comic book will be doing to Medors wife Charlotte and son Garth. You can also buy a regular $4 copy with none of the perks on November 6th, 2013.