The day started off with a presentation by Phil Larsen of Halfbrick Studios who explained how Halfbrick creates and chooses the ideas that eventually evolve into games, as well as how to choose what platforms your indie game should be developed for, and how to maximize your game's success by balancing market research and creativity. 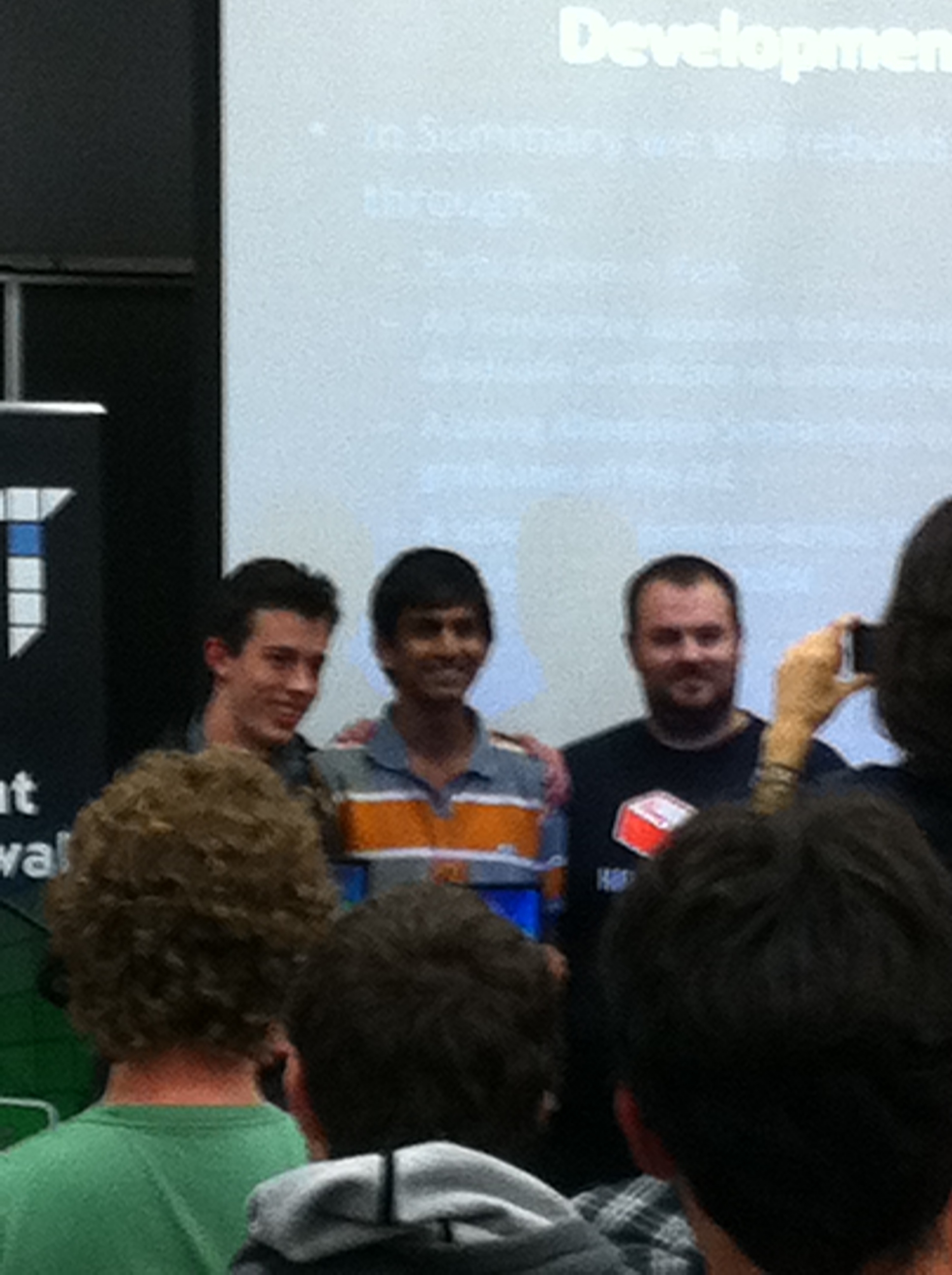 At iFest there was also a station where you could try out the indie titles that had been entered in the iFest Games Development Competition. Particular crowd favourites of the day were the multiplayer blastr, the visually intense and surreal Microbe  and the ‘Super Meat Boy Esque’ Mr Runner 2. The developers of blastr ended up winning  the competition and a Sony Playstation 3, while the creators of the trippy Microbe scored the runner up prize of a Wacomb Bamboo Tablet.

Following the Halfbrick presentation there was a presentation by Andrew James and Ed Orman. Two ex-Irrational Games Australia staff members who had recently made the jump from working at a AAA studio to forming their own indie game studio. They explained how they adapted to the change and gave some good advice regarding how to handle the added financial responsibility that comes with being an indie developer.
The next presentation was by Epoona Schweer, a teacher at the Academy of Interactive Entertainment in Sydney. Her presentation was easily one of the best of the day. It was full of advice to people just starting out in the world of independent games development. She covered topics that are quite important for indie devs such as how to forge an online identity, and how to get funding for your game. She also discussed the ways to help people find your indie game and went over ways to support yourself financially in the final stages of your game's development.

Following lunch there was a presentation by a rising star in the Australian indie games scene, Sash MacKinnon. Sash MacKinnon is a flash game developer who won the 2010 Sydney Game Jam and has managed to pay for his entire university education through making games part time. His presentation covered how to start out as a flash game developer, how to make money and how to build a brand.

At the “Indie to Prindie” presentation by Simon Joslin of The Voxel Agents, creators of the Train Conductor games on the iOS Appstore, Joslin explained how changes to the business side of their studio ended up saving them, and how the way that you choose to market for your indie game is very integral to its success. 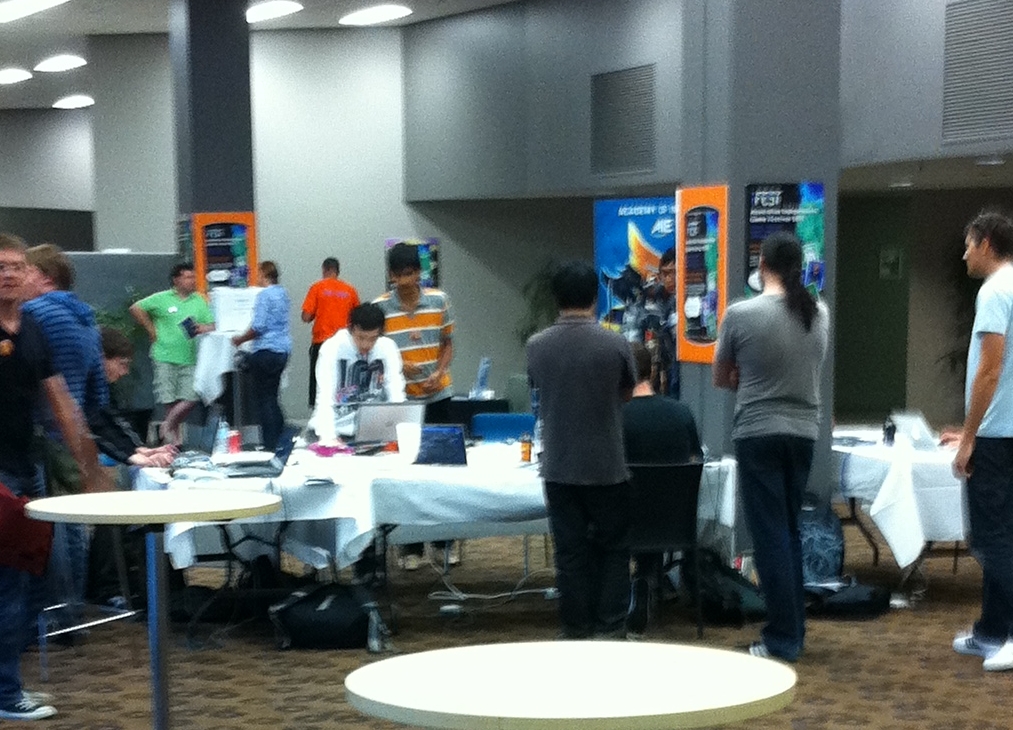 I managed to get a bit of a hands on with HalfBrick's new game Machine Gun Jetpack, and from all impressions it looks to be very fun, and will likely be a huge success for them. The controls are solid and the mechanics are easy to learn.  Sydney iFest 2010 was an awesome day and it will be very interesting to see how events like this affect Australia’s indie game scene and the games that come out of it.