A Game of Wits: Rivals in Film

When it comes to movies, you are not allowed peace (screw that). You only get conflict and pain because dammit, that’s how the world is. Not your world though. Yours is boring. That’s why you watch movies! Rivalries, nemeses, heroes, villains or whatever you want to call them, audiences love to see two dynamic characters take their mental mind games through leaps and turns, leaving all kinds of chaos in their wake. There will always be conflict in movies, but some conflicts/characters are more impressive than others.

Dueling characters in films can serve any number of themes for filmmakers to dwell on. Their conflict can illustrate social commentary on obsession, jealousy, philosophies and character. With the release of Sherlock Holmes: A Game of Shadows (and don't expect much philosophy from Guy Ritchie) this week, Sherlock (Robert Downey Jr.) faces off against Professor Moriarty (Jared Harris), his greatest foe, in a conflict looking to test both characters' mental and physical limits. It is in that spirit I look back at some (personal) favorite prizefights of rival characters whose mind games boil to results that resonate.

Know that this list is small and in no way conducive to some of the greats of decades past. It is just a few of my favorites and I'm sharing them with you so calm down, film crazies! 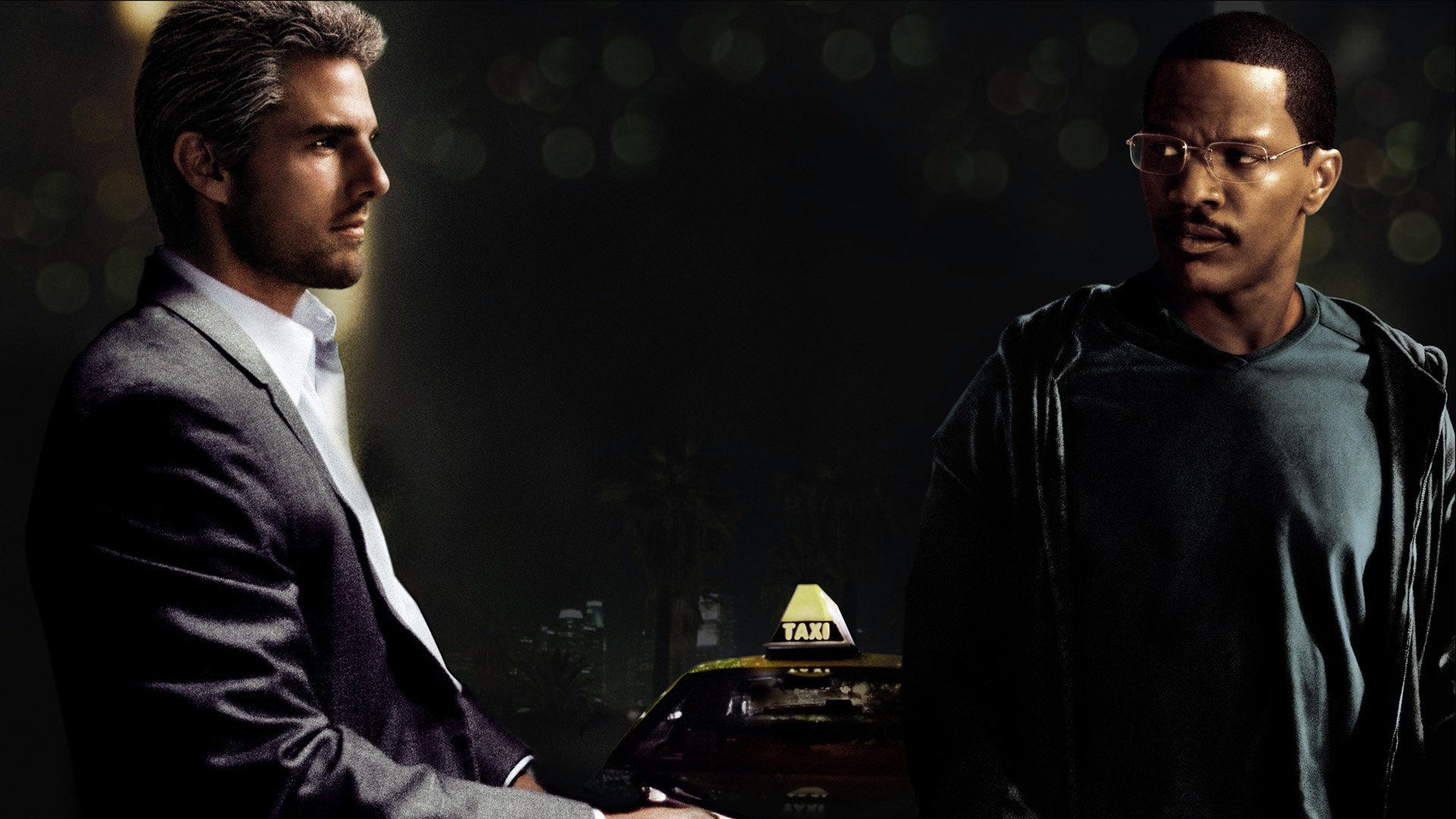 One night, one cab ride, one encounter. There is no history between cabbie Max and his fare Vincent until their first meeting in Collateral. Yet as the night goes on Max not only learns Vincent is a hitman (by dropping someone on his cab), he is essentially blackmailed into assisting Vincent carry out several kills across L.A. In between the murders, Vincent and Max probe one another in matters of family (including a disturbing scene with Max's mother), professions, goals and social views (Vincent doesn't care for L.A., just so you know). What makes the conflict between these two engaging is how as the night goes on, Max understands he and those he cares about are marked to die, and watching him break his patterns and ideologies in an attempt to survive Vincent is a favorite example of how mind games/instincts blur the lines between mental and physical action.

To watch Frost/Nixon is to watch an MMA Fight comprised entirely of words. The entertaining part is that neither man has much of a vendetta against one another — unlike others on this list. Taking place in the aftermath of the Watergate Scandal and President Richard Nixon's resignation, the film centers on Nixon, desperate to reclaim his name by writing his memoirs and getting back into the political scene and David Frost, a British broadcaster whose own career has descended over the years to low-brow journalism. Contractual wranglings, financial shifts and ramp up on both sides lead to a four day interview(s) where Nixon goes toe to toe with Frost: one man trying to reclaim his disgraced image while the other attempts to get the confession America never heard. It's fascinating to watch Nixon (played brilliantly by Frank Langella) speak so quick on his feet, while Frost does his best to hammer the facts and images away at Nixon's argument. Again, this fight is a battle of words, perceptions, facts and cunning. If that's not a battle of wits, we're hard pressed to know what it should be called. 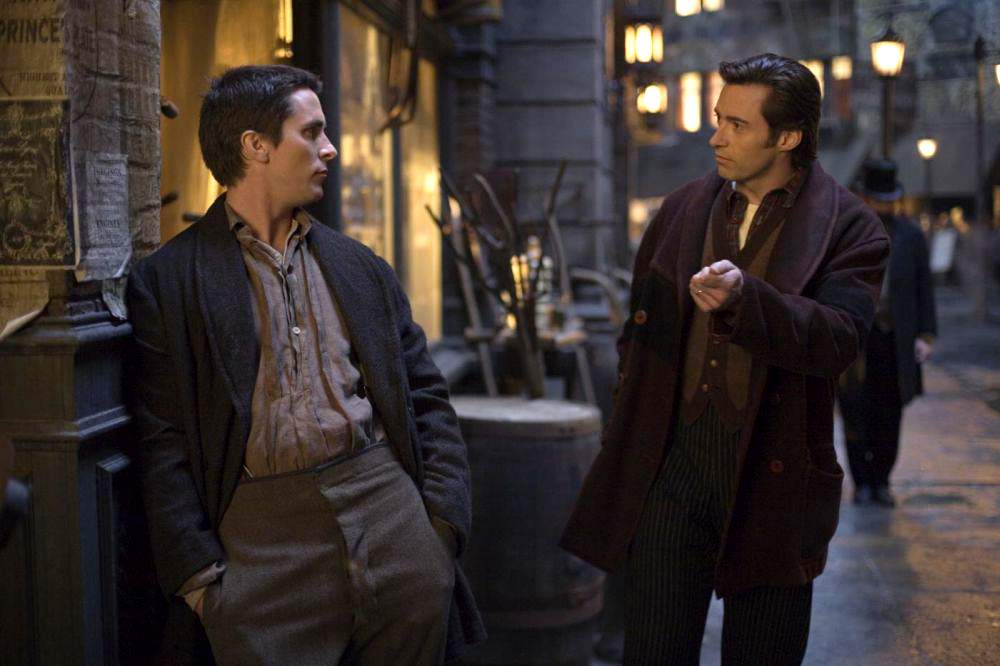 The Great Danton/The Professor —The Prestige

When you’re a player in a Christopher Nolan film, you have to be ready to play in matters of the mind. One of the biggest tools when fighting a battle of wits is the ability to deceive and cloud your tactics from an opponent. In recent years, the importance of illusions was never more obvious than in 2006’s The Prestige, which pit The Great Danton (Hugh Jackman) against The Professor (Christian Bale). The film pt illusions at the core of the plot focusing on rival magicians consistently trying to upstage and sabotage the other. With each new trick came a new level of questions and tactics ranging from sending Scarlet Johansson to sleep with your rival (would you?) to getting your rival’s fingers blown off (you would). What once was a trick escalates to disfigurement, kidnapping, burying allies alive and ultimately all kinds of murder. At the center of it all are two men, driven by obsession, curiosity and the need to win. 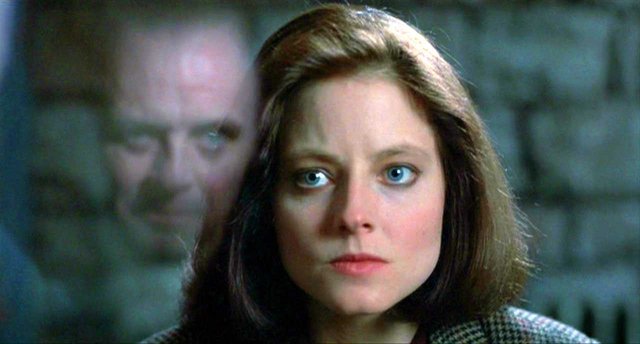 These two are one of the more twisted and endearing rivalries in that they are as much a mentor/mentee relationship as adversaries. Clarice Starling is young, rigid, ambitious and relentless in her goal to find a serial killer whose M.O. includes kidnapping, killing and skinning his victims. On the other side of the glass is Hannibal Lecter: brilliant, methodical, charming, calm and (deliciously) psychotic. As Hannibal is locked up at their first encounter, their relationship/rivalry can only be built out of mind fraks. "Quid pro quo" was the name of the game for these two: Clarice learning the various acts committed by Hannibal while he dug away at her psychosis — and aversions to screaming lambs. Like many rivals, they shared a common trait in pure dedication to their respective crafts. Clarice milked and coerced Hannibal with the details she required to stop the killer and Hannibal engineered his escape, all the while getting inside Clarice's head where few had reached. In the films at least, these two may have never overpowered the other, but neither walked away empty-handed. Well ... in Lecter's case ... if you've seen the end of Hannibal, you know. 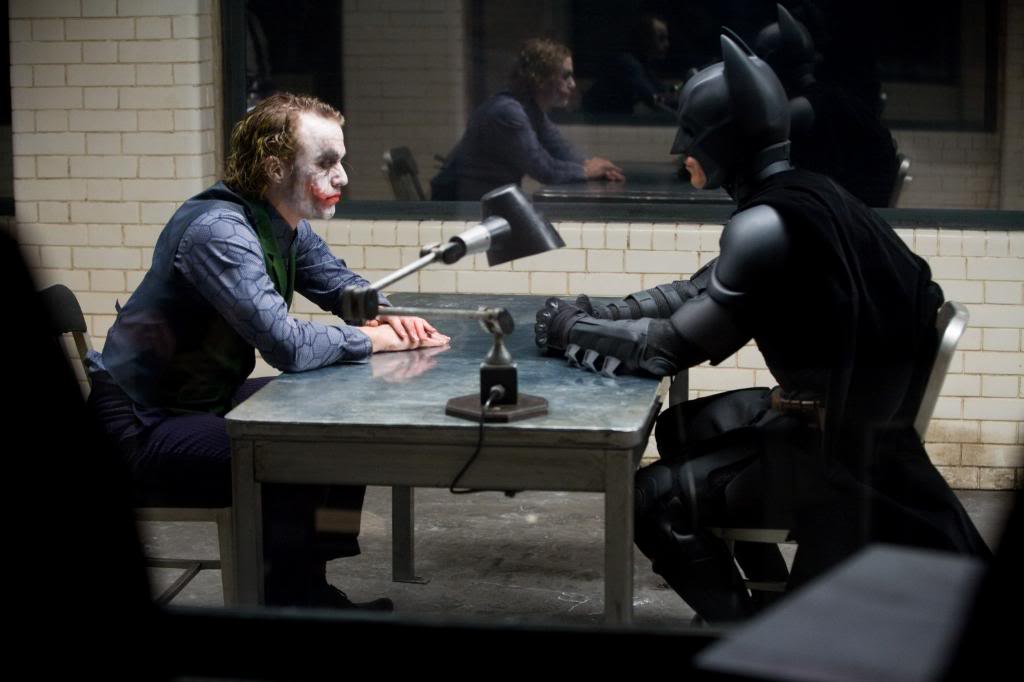 What makes these two awesome (other than the fact that they are who they are in pop culture) is how their relationship evolved in the film: Batman (and everyone else really) considering the Joker a bit-player while Joker became a hired gun/knife/bomber for the mob (that panned out well for Michael Jai White). Thanks to The Dark Knight, it is unlikely that there will be another comic-film to come along for quite some time where the hero and villain are as dynamic as these two turned out to be: Heath Ledger’s Joker obviously and deservedly claiming the lion’s share of the spotlight. As Joker isn’t much of a physical threat to Batman — despite a good magic trick and his ability to handle explosives on a big-ass scale — the mind fraks of “Knight” are largely the design of Joker. Whether it be a prisoner transfer gone off the rails, intentionally getting caught to further your goals or forcing Batman to choose between an ally and a loved one (only to flip the tables), Joker’s wits consistently put Batman and the people of Gotham in physical danger and left some deep emotional (and physical, in Harvey Dent's case) scars on key players. One can argue that Batman ultimately won out when the people of Gotham decided not to kill one another, though Joker highlights the core concept between these two and their mental tug-of-war: one is Order, the other Chaos. And never will such mindsets rest easily while the other gives "a little push."