This Friday ABC announced the full season orders of two of its new comedies, The Goldbergs and Trophy Wife. ABC’s Tuesday night duo got great support from the network while other freshman comedy Super Fun Night got an order for only four more episodes and new sitcom Back in the Game was cancelled. (Though no new episodes were ordered, the initial 13 episodes of Back in the Game will air) This shows a definite vote of confidence for the two newbies who, against strong competition have delivered respectable ratings. 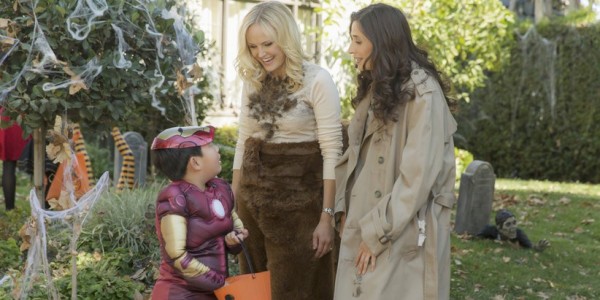 We are especially happy to hear about Trophy Wife, which is by far one of the best new shows of this television season, comedy or drama. While not garnering huge numbers (if only the network invested some marketing dollars to support it), it has established itself as a great comedy with a lot of potential, and as far as family comedies do has the capacity to rival early Modern Family in terms of quality. With a wide range of unique characters and an extremely talented cast Trophy Wife is probably the best comedy you are not watching. There is hardly a weak link in the cast (from the talented veterans to the younger performers of which Ryan Lee and Albert Tsai are early standouts), and the skilled writers are taking a fresh and entertaining approach on the familiar family sitcom genre, making Trophy Wife a definite standout of the season and certainly worth your time.