Wipeout In The Zone will also feature commentary by John Anderson, John Henson, and Jill Wagner. This time the whole family will be able to take on obstacles, unlike the Wii game that only had 2 player co-op. The press release also says that the game will have you running, ducking, and dodging. The game has over thirty different obstacles to race through while trying to complete each challenge without wiping out.

It is good to see Microsoft setting up games for the Kinect after its launch. I know there was some questions about how many games would people have to choose from after the launch. It seems like they know what kind of activities work best for the Kinect. We will see how well this game captures the fun and excitement of the TV show when it's released this summer, alongside the new season of Wipeout. 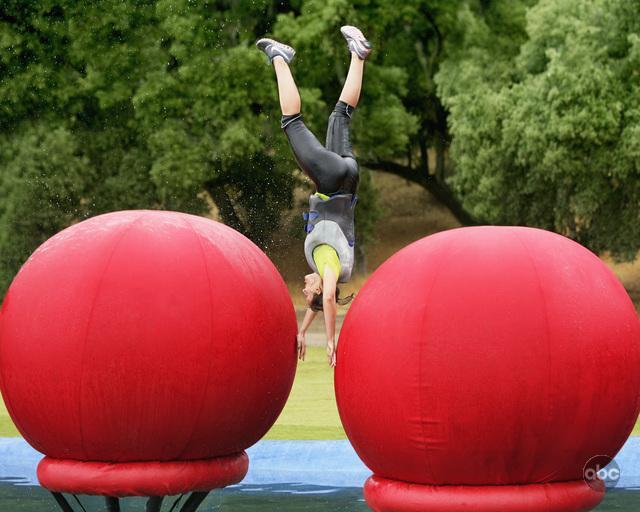