Surprise!  If you probably didn’t figure this out already, Activision plans on releasing yet another entry into their Call of Duty franchise in 2012.  But really, this comes as no surprise, as seemingly each new incarnation of the popular FPS breaks sales records annually, usually the very records that the previous game set.  Call of Duty: Modern Warfare 3 has reportedly made the gaming giant more than a billion (yes, the “b” word) dollars already.  It shows no signs of slowing down either, and many are speculating that this year’s entry will be a sequel to Call of Duty: Black Ops.

Nothing is confirmed however, except for the fact that you should absolutely expect another release around the holiday season.  Sledgehammer is currently hiring for this anticipated title, while Infinity Ward is currently hard at work on a next-gen Call of Duty. 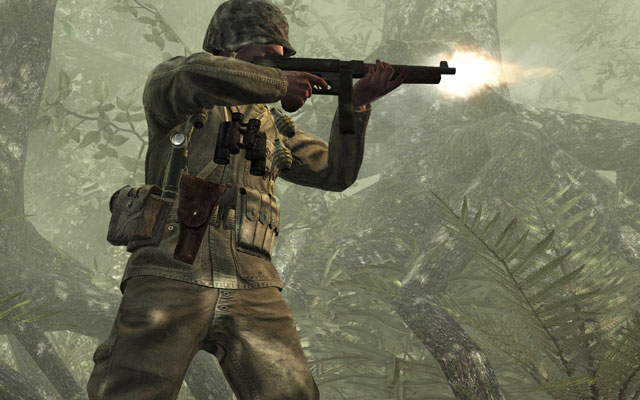