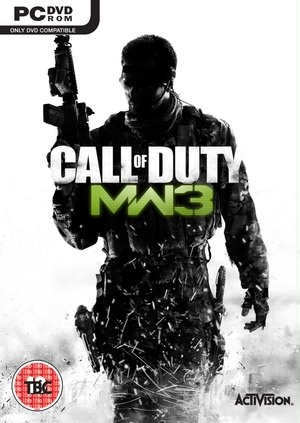 When I was in line at Best Buy yesterday, everyone in front of me had a copy (or two even) of MW3 in their hands. These incredible sales are due to the sheer number of pre-orders put in for the game. Activision has stated that these numbers add up to the biggest first day sales of any game in the history of gaming.

It was also an incredible success for the midnight release model some popular games get. The CEO of Activision, Eric Hershberg, stated that the figures for these midnight retail sales are approximately 1.5 million, making MW3 the most successful midnight release yet. The figures are tabulated across all available platforms for the game.

These numbers are so staggering that Activision is having trouble getting all the players through the registration process to play online. However, they note that this minor bottleneck in no way affects the ability of players to access and play the game.