"We look back at the best performances by the funnyman "
By: Cristian Barros | Movie Features | November 15, 2014
Steve Carell burst onto the Hollywood scene with the American remake of the British hit TV show, The Office, which ran from 2005-2013 on NBC. His portrayal of Michael Scott, the bumbling boss of a paper company, with a good heart and a clueless mind, gave Carell critical acclaim, resulting in multiple award nominations and wins. He was able to effectively convey the desperation of the character, which always played with the knife's edge of comic and tragic. This juxtaposition would go on to inform his movie roles, which played with similar notes. With the release of his latest movie, Foxcatcher, which looks to be his most challenging and dramatic work to-date, we examine some of his finest big-screen performances. We start with what is considered his breakthrough role into features. 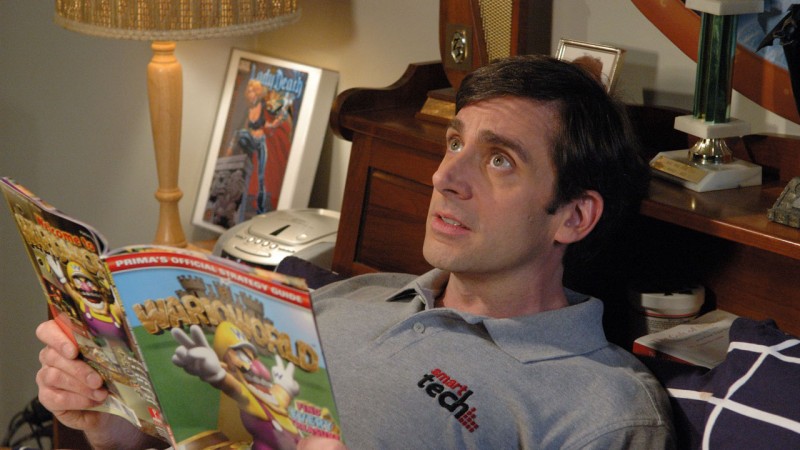 The 40-Year-Old Virgin (2005)  After playing scene-stealing supporting roles in movies like Bruce Almighty and Anchorman, Carell received the opportunity to headline a comedy called The 40-Year-Old Virgin. Writer/director Judd Apatow, making his feature debut, gave Carell a role that took the naivete of Michael Scott, but mixed with a genuine sincerity and depth unexplored. He plays Andy, a nerdy guy who has never had sex and is on a mission to lose his virginity, now in his forties. What results is a hilarious and heartfelt comedy (his romance with Katherine Kenner is touching and honest), one that put Apatow on the map in the world of comedy. It also established Carell as a leading man, able to convey sincerity, in addition to his dryly comedic timing. The movie also brought forth the age of Apatow comedies (Knocked Up, Superbad, Pineapple Express, etc.), which would expertly mix raunchy comedy with authentic emotion. It was clear that Carell was willing to act in humiliating ways to get a laugh, yet he knew how to recognize the humanity in the awkwardness. 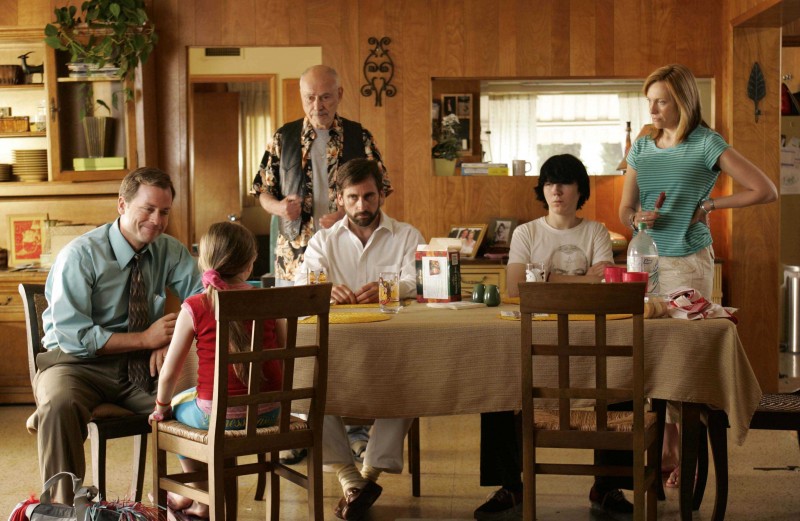 After establishing himself as a force in the comedy world, Carell took on his most dramatic departure in the Oscar-winning hit movie Little Miss Sunshine. He plays Frank Ginsberg, the suicidal gay brother of Sheryl Hoover (Toni Collette), who ventures on a road trip across the country with her family, in order to enter Sheryl's young daughter Olive (Oscar-nominated Abigail Breslin) in a beauty pageant. Carell gives an impressive performance in a dark comedy that asks him to dial down his comedic instincts and convey a man who has receded from life, but through the course of the movie, finds his way back to embracing life. Carell effectively mixes the sadness of the character with glimmers of comedic touches. He holds his own in a cast of strong performances. It ranks as one his most nuanced and memorable turns. 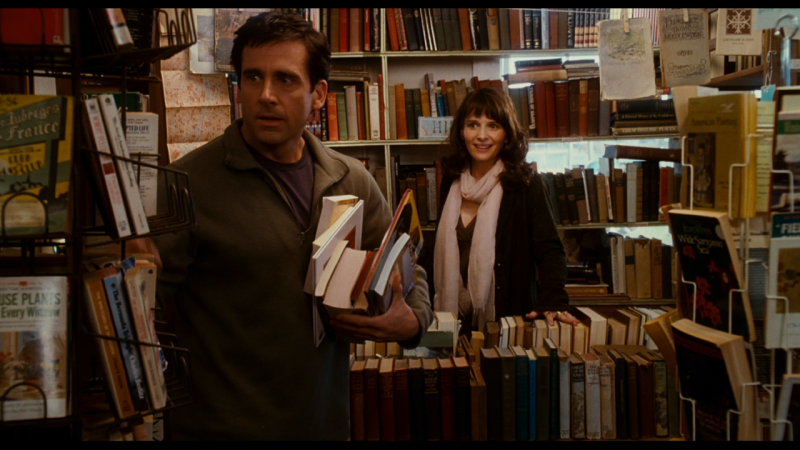 Following his critically acclaimed performance in Little Miss Sunshine, Carell took on the role of a widowed father in the dramedy Dan in Real Life. In the movie, Carell's Dan falls in love with the girlfriend (the luminous Juliette Binoche) of his brother (Dane Cook). The role allowed Carell to explore some new dramatic notes, which is beautifully illustrated in his tender romance with Binoche. On paper, the premise could have been played like a reductive sitcom, but in Carell's deft hands, Dan is a fully formed character, someone who has experienced loss and is trying to regain his happiness. It gave Carell a chance to show his paternal side in his touching interactions with his daughters. Dan ranks as one of his most moving works, mixing his expert subtle timing for comedy, with romantic yearning and an emotional depth. His performance also ranks as one of his most underrated.

Carell would go on to expertly explore sad/funny characters in movies like Seeking a Friend for the End of the World and Crazy, Stupid, Love. He has made his mark in the world of movies, jumping back and forth seamlessly between comedies and dramas. I look forward to seeing his new dramatic milestone in Foxcatcher and discover new depths yet untapped.