Almost Holy documents the story of Gennadiy Mokhnenko, a Ukrainian pastor saving children from the streets of Mariupol. Steve Hoover draws us in and shines light on a situation too long left in the dark. Like in his 2013 documentary Blood Brother, Hoover does not shy away from the horrors he presents, but neither does he exploit them. Rather, he creates a masterfully respectful and moving film that does its subject justice. 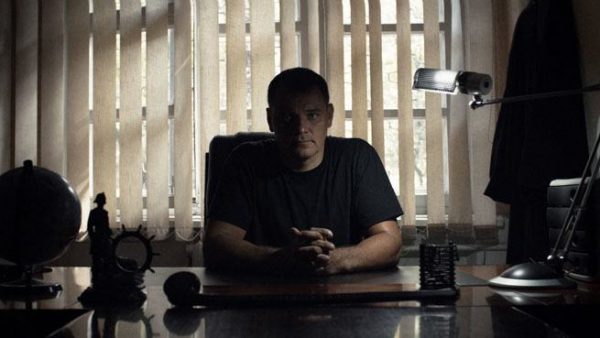 Mokhnenko himself is a captivating figure who plays many roles - pastor, policeman, protector, child services worker, father. He laughingly acknowledges this as he washes the blood off his hands from beating up a pedophile before donning his clerical collar. Tribeca referred to this film as a “modern day superhero story,” and that’s exactly what it is. Since the breakdown of the Soviet Union, hundreds of children ended up living on the streets in Mariupol and all over Ukraine, shooting up with a lethal mixture of alcohol and pharmaceutically available codeine. Since the government wasn’t doing anything about it, Mokhnenko took it upon himself to solve this problem, and set up a rehab center, Pilgrim.

As we follow his story, we see clips of an old Soviet cartoon, Krokodil Gennadiy, centred around a friendly crocodile who helps children. Mokhnenko introduces himself as Pastor Crocodile to the children he rescues from broken homes and abusive parents, to make them smile. 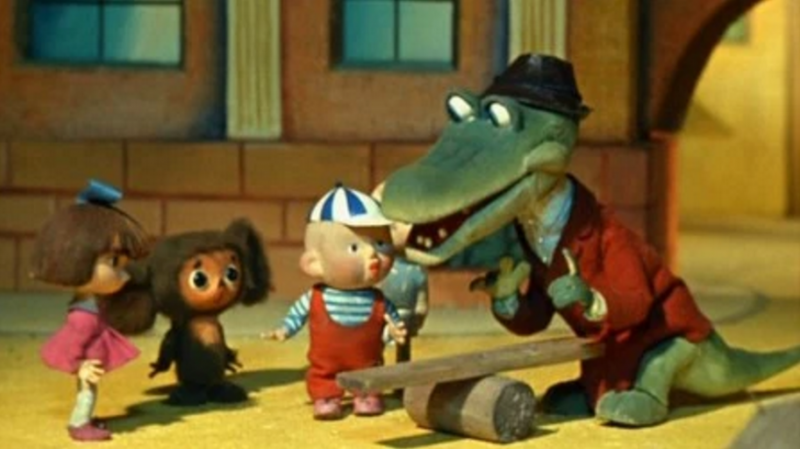 One of the most striking scenes from early in the film shows a boy, no older than fourteen, crying in pain as a deadly blood disease takes over his body. Mokhnenko has him carried into the hallway in front of all the other rescued children in his rehabilitation center, and proceeds to shout at him. If he had been clean since coming to the center, he would not be sick now. “Why should I spend what little money we have on medicine for you rather than new shoes or ice cream for the good kids?” He asks the surrounding children to raise their hands if this sick boy had offered them drugs. Three or four raise their hands. The boy cries and begs, promising never to touch drugs again. Mokhnenko looks at him with disgust, but as soon as he is out of earshot, he instructs the workers to get him an ambulance and spend all the money they can on his treatment. This is how he operates, we learn. He teaches the children to want to be better, and ultimately does everything in his power to save them.

Between the individual stories of Mokhnenko taking boys off the streets, saving a deaf and mentally ill woman from the man who kept her locked in a shed, raped her and took away her baby, we see long slow shots of the city. The building of atmosphere achieved in the editing is outstanding, and we truly get a feel of Mariupol and how damaged it is. Overall, however, the tone of the film is one of hope. Mokhnenko personally adopts 32 of the children, and they grow up happy and healthy. Not everyone is so lucky. He has no legal jurisdiction and so some of the victims he rescues go back to their abusers. 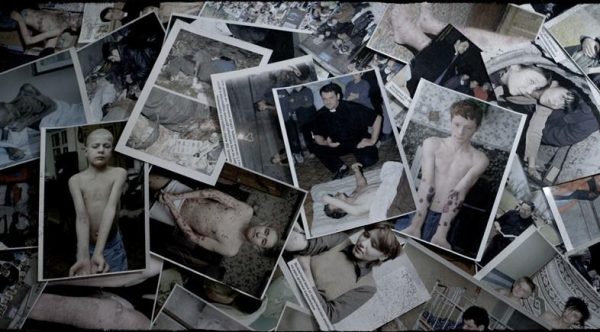 His “I Am Sick” campaign against pharmaceuticals being sold without prescriptions gains support and notice which leads Mokhnenko going onto Ukrainian talkshows to defend his actions. Almost Holy paints him almost as a saint, but public and official reactions were more mixed. Although the mayor of Mariupol eventually came round to working with and funding Mokhnenko’s rehab centers, the film does not fail to address the ambiguity surrounding his work. He is accused of “taking the law into his own hands,” and labelled a “vigilante,” yet he insists God is on his side. Watching this film, it’s hard to disagree with him.

Intermittently we are shown clips of Mokhnenko speaking to a crowd of inmates at a women’s correctional institution, giving them an inspirational talk. Though the film ends on a note of political upheaval, with Russia invading Ukraine, and violence and instability rocking the lives of its citizens,  the audience is left with the reassurance that at least the hundreds of people whose lives Mokhnenko has saved may face this political crisis free of the personal crises they faced before. Mokhnenko encourages the imprisoned women to make a change to their lives, as he encourages each child who comes into his care. He offers them a choice - either to go back to the drink and drugs that landed them here in the first place, or to turn their lives around. His aim, he states, is to be able to close up his rehab centres, and put a sign on the door saying “No More Orphans.” With the determination and strength we see in this film, there is no doubt that one day he will achieve his goal. 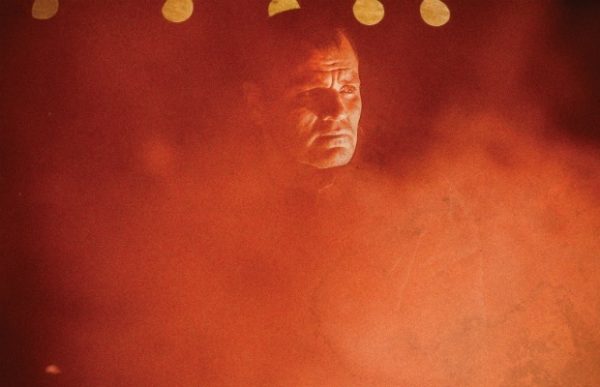 As harrowing as this documentary is, it is equally inspiring. It forces the audience to consider their own social duty, and reexamine the divide between legal and moral responsibility.