With every new title that Marvel announces also means that some old titles will be cancelled. Today Marvel officially announced that “Amazing Spider-man,” Captain America Team up Book, and “Wolverine” have been officially cancelled, but does this mean that they will get a revamped title.

What do you think of the new group of cancellations? Will Dan Slott still be on the new Spider-man title? What titles will get a revamp series? Here are the titles last covers: 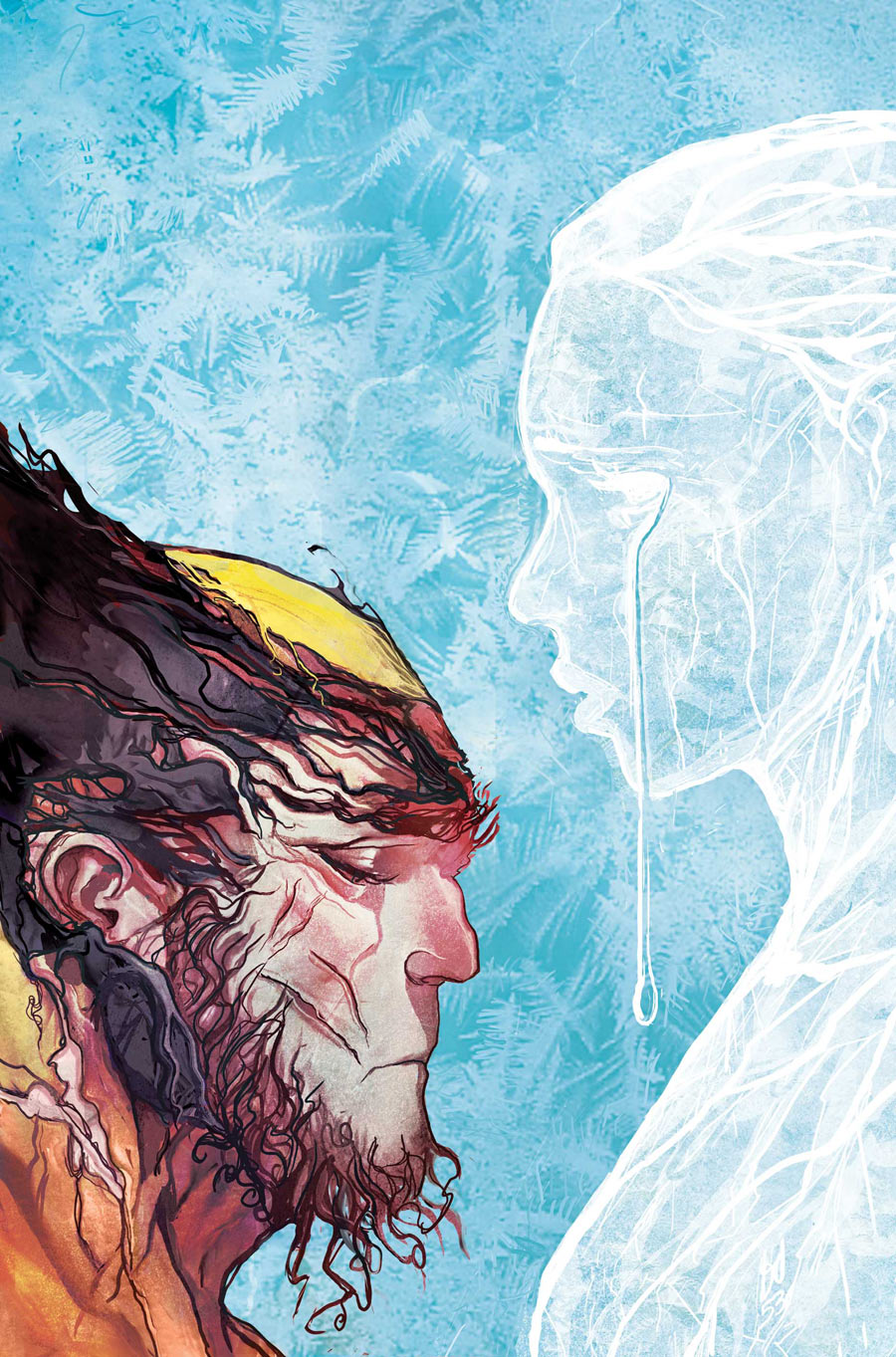 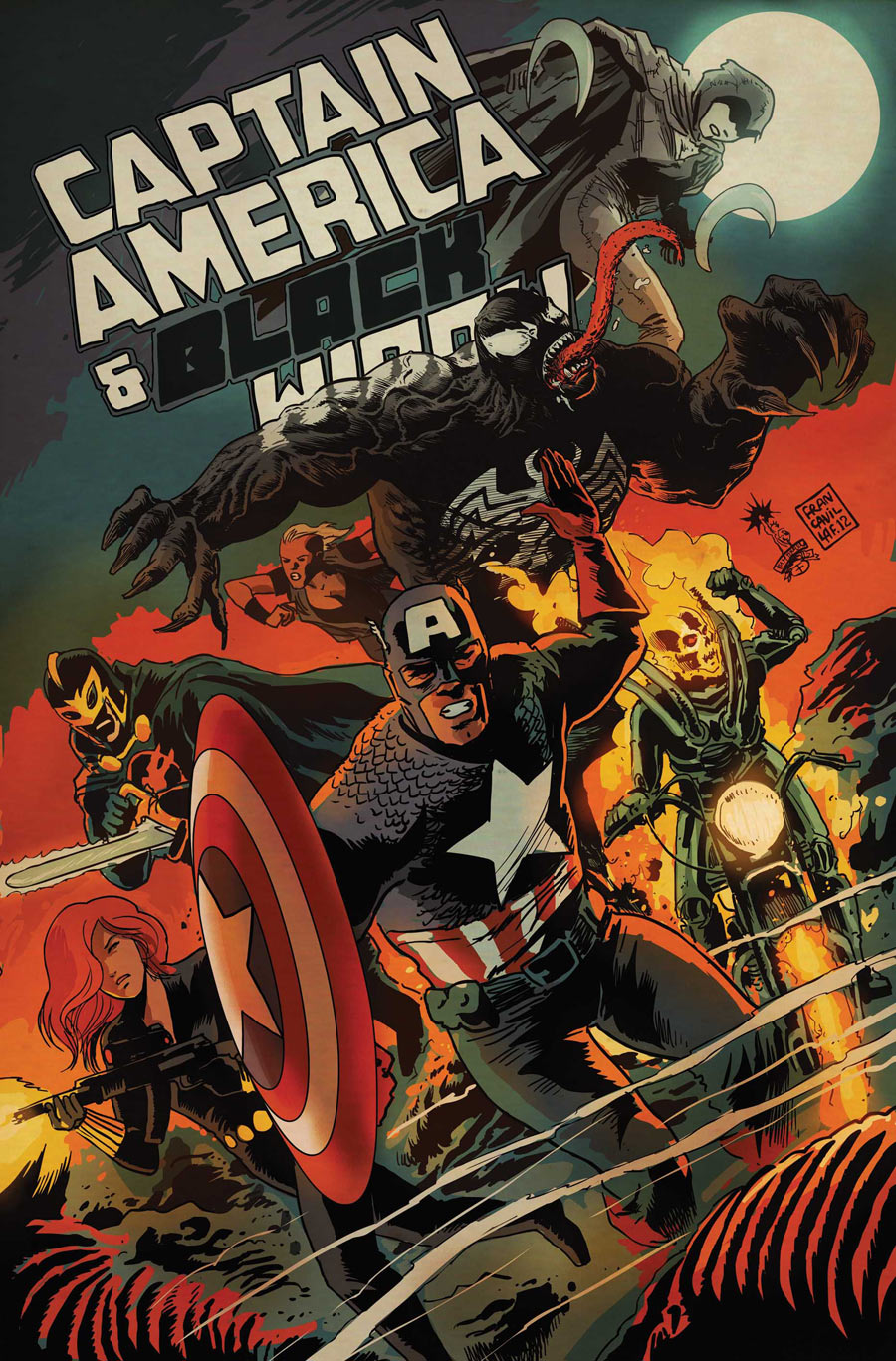 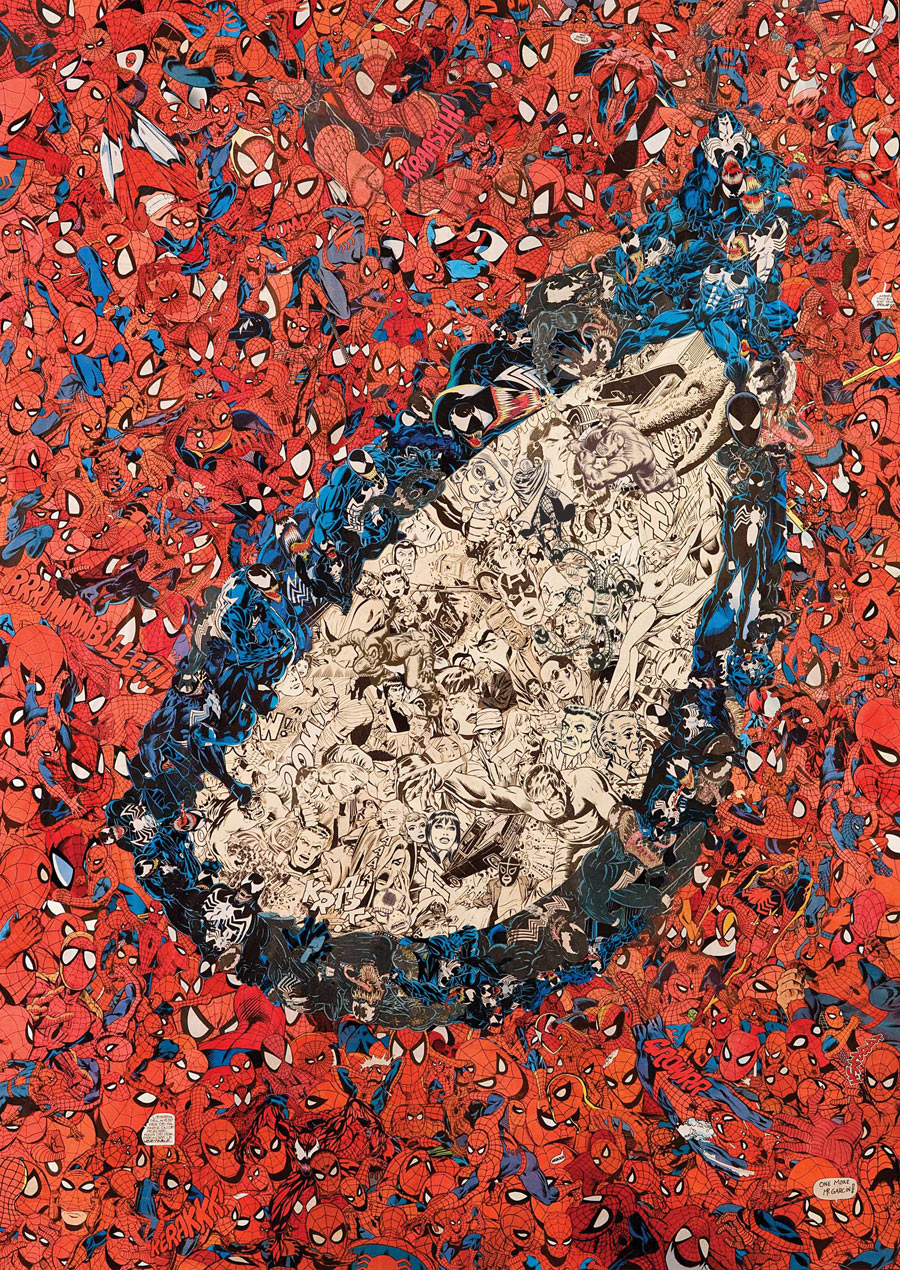