Plaza plays the dissatisfied LuLu, fired from her coffee-shop job by her manager/husband Shane Danger (Emile Hirsch), inspired to go on an adventure when she sees an old flame in an advert on TV for ‘An Evening With Beverly Luff Linn; For One Magical Night Only.’ 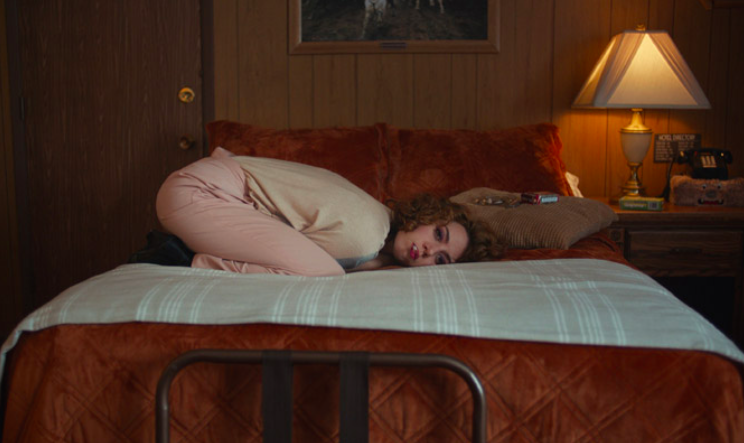 She teams up with unassuming hitman-for-hire Colin (Jemaine Clement) as her protection as she sets off to find her lost love. Seems like a fairly standard rom-com plot, but it’s anything but.

Distinctively set in the seventies, crazy and brilliant costuming and hair-styles add to the bizarre caricatures that populate the film. All comically over-exaggerated yet straight-faced, the humor is of a particular style that might not really hit the mark most of the time. Styling-wise, it’s particularly uncomfortable that a few too many of the female side characters are played by men in wigs for comedic effect - a transphobic “joke” as old as time that definitely shouldn’t fly in 2018.

It takes a little while for the audience to commit to the style - it’s almost like a Yorgos Lanthimos film, but full of toilet jokes. Toilet jokes and people coughing for a long time, stopping, then starting to cough again just when you think they’re done. That’s definitely as unfunny as it sounds, and happens too many times. 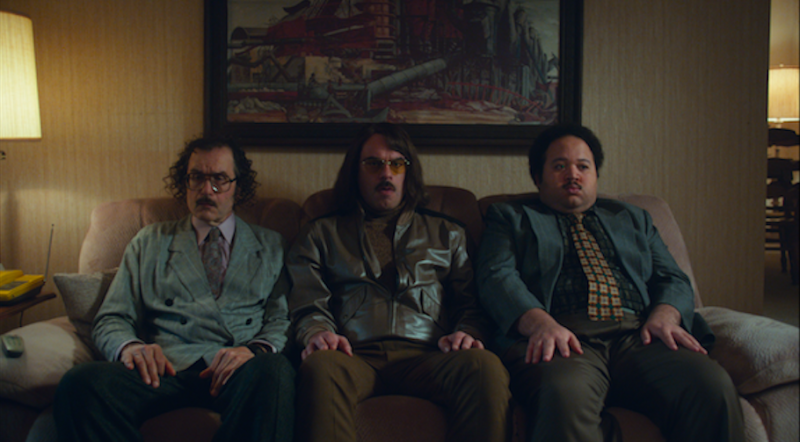 The main portion of the action takes place at a creepy hotel, where this magical evening is set to take place. “Who the fuck is Beverly Luff Lin?” you might ask. Colin too is equally as baffled and frustrated. Clement’s character is the audience surrogate, taken along for the ride and caught up in the madness, and he plays the role well. His burgeoning love for Lulu is predictable but manages to be actually quite sweet at the end of a film with no real climax.

The build-up to the show, which gets postponed again and again, is colossal, and the payoff can never live up to it. I don’t want to spoil the secrets of Mr. Luff Lin, but Craig Robinson (yeah, the Pontiac Bandit from Brooklyn Nine-Nine) is criminally underused for the sake of one joke that, though funny, hardly justifies not letting him show off his comedy talents. 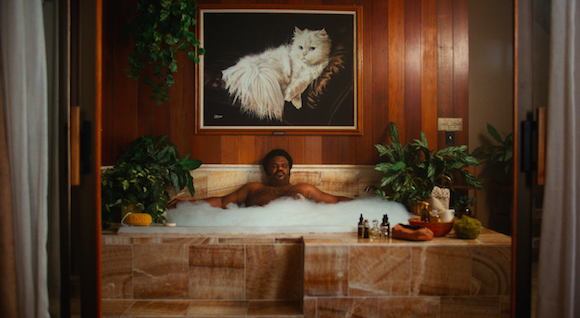 Matt Berry plays his platonic partner Rodney Von Donkensteiger, whose name encapsulates the level of humor we’re dealing with. The drama of the piece with everyone operating at absurdly high-stress levels throughout the film without much exposition and with a whole lot of miscommunication and withheld information that’s more of a frustration than anything else. People yelling at each other about stuff that you have no context to understand might be funny if you’re in a certain kind of mood, but generally speaking it’s not all that great.

That being said, there are some laugh-out-loud moments that more than hit the mark, and each actor’s absolute commitment to their role is certainly admirable. Plaza embodies Lulu’s boredom, desperation, and manipulations perfectly, but it doesn’t make her less of a two-dimensional character. Where it works well to have flat one-note side characters as a running joke, with the lead it’s a little off-putting.

The film comes to a wildly anticlimactic conclusion with a few surprisingly sweet moments along the way, and it’s hard to pin down whether it was funny at all, looking back.