And The Next Movie Is… Invincible!

Admittedly, the last ten years have really been the decade for comic book movies. X-Men quadrilogy, Spider-Man trilogy, the last two Blade movies, the two Fantastic Four Movies, Christopher Nolan's re-imagining of Batman, just to name a few. This year alone has a number of comic book movies coming out with Green Lantern, Thor and Captain America with two franchise reboots in the works as well. Whether this is just a phase or not does not really bother me as I just enjoy them any ways. Well now I am going to talk about which comic book character I believe should have his own movie and that character is Robert Kirkman's Invincible.

Invincible is an awesome character for starters. Mark Grayson is quirky and not only assaults his enemies with punches but quips as well. It is this kind of personality that teenagers and young adults love and would definitely work on the big screen. Another point that would make this a good movie is that it is already set in modern day times and there is not 40-50 years of history to have to sift through to find what to use and what not to use. This helps that there is no need for having to ret-con. Stories and story-arcs can easily be found and adapted for the big screen.

The plot of the movie would be really simple. A slight bit of introduction to the main characters but within about ten minutes Mark Grayson develops his powers. Then basically just showing him adjust, being trained by his father and stopping petty crime. Stepping up from this is when Mark Grayson (Invincible) meets the Teen Team (Robot, Dupli-Kate, Rex-Splode and Atom-Eve and helping them stop the Mauler Twins, maybe an appearance of Doc Seismic. The movie would wind up with Omni-Man (Invincible's dad) revealing the Viltrumites true intention and the fight between Omni-Man and Invincible, ending with Omni-Man leaving and revealing the aftermath of earth's greatest hero being a villain.

There is a question that would be a large debate though. Whether or not to make it an animated movie (as in the traditional cartoon) or live-action. There would undoubtedly be pros and cons for both of them. The main positive for an animated movie is that they can make it look exactly and keep it faithful to the comics. A downside to this though would most likely mean a smaller target audience and may just be straight to dvd like DC's animated movies, which is not to say its a bad thing. An upside with live-action would be a large cinematic release to a much wider audience an there can be intense action and the possibility of great acting. Some disadvantages would be depending on the studio what things they would wish to change, possibly making it nothing like the comics whatsoever.

Below is a list of some actors and who I think they could play. 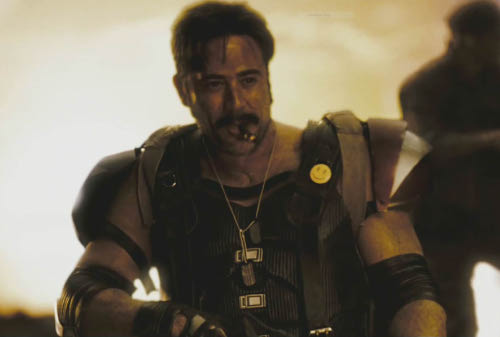 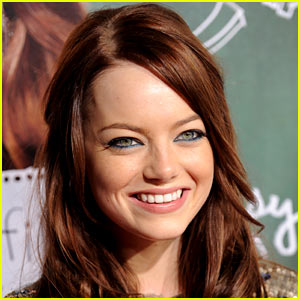 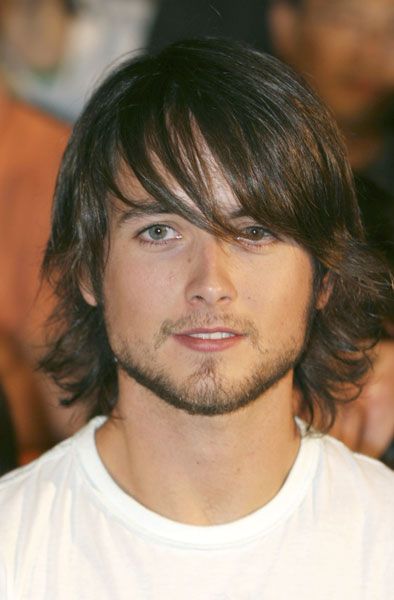 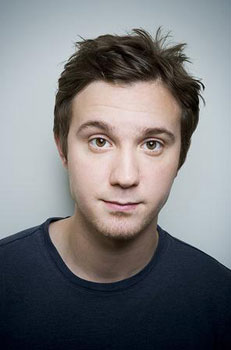 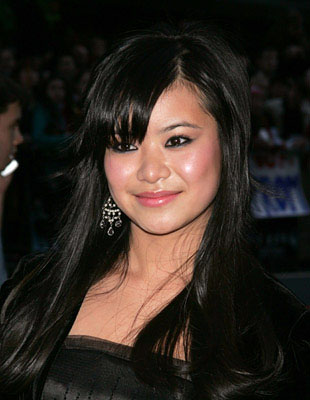 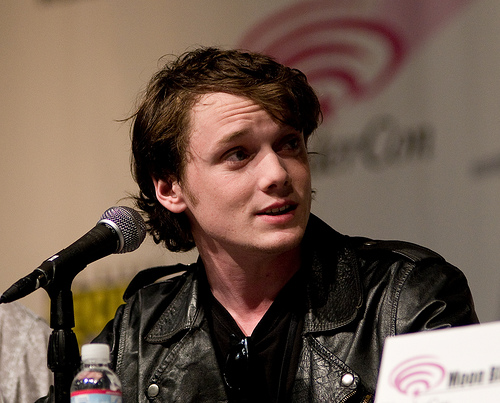