Angelina Jolie has refused to star in Alfonso Cuaron’s upcoming sci-fi epic Gravity. She was initially interested in the film when it was a Universal project, but declined to star when it got around to Warner Bros. This marks Jolie’s second time declining the offer to co-star with Robert Downey Jr. in the film.

Gravity takes place on a space station. The team leader (Downey) and his female collaborator (the role pitched to Jolie) are traveling while their other team members get wiped out by an exploding satellite’s debris. While the film may sound very stereotypical for a sci-fi flick, there is more of an emotional undertone than one might suspect as the female lead is desperately trying to get back to her son. This will serve as the film’s crux.

It sounds like Jolie’s Oscar-nominated role in Changeling, but this time it’s in space and the roles are more or less reversed. It’s odd that she would turn down the chance to star in a Cuaron flick alongside Downey Jr., but she does have quite a few film projects supposedly in the works right now, such as playing the titular role in Cleopatra, Maleficent in Tim Burton’s upcoming adaptation of Sleeping Beauty, and the female lead in the film adaptation of the British miniseries Unforgiven. 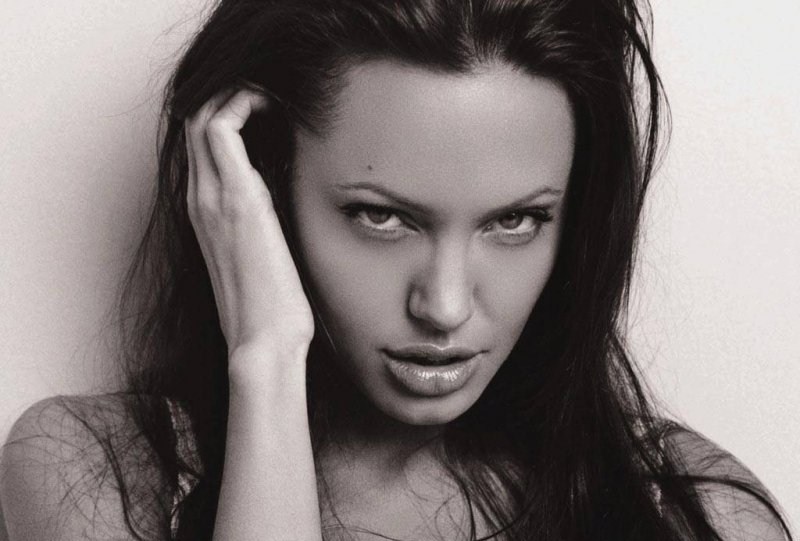 According to Deadline, Warner Bros. needs an actress with enough of a box-office draw for an $80-million film. Sure, Downey Jr. is on board, but his role isn’t the center of attention. Actresses who have been in the running for the role initially pitched to Jolie include Sandra Bullock, Abbie Cornish, Marion Cotillard, Rebecca Hall, Scarlett Johansson, Blake Lively, Sienna Miller, Carey Mulligan, Natalie Portman, Naomi Watts, and Olivia Wilde ... so everyone.

If one of the aforementioned actresses is chosen for the role, given that Jolie doesn’t eventually take the role, it could very well be Bullock. She certainly has the box office draw that Warner Bros. is looking for, seems to be great friends with Downey Jr., and showed that she could convey the emotions of a loving mother in The Blind Side, a Warner Bros. film. Gravity is set to begin shooting after Downey Jr. wraps up his work on Guy Ritchie’s Sherlock Holmes 2.