‘Ant-Man’ Gets a Release Date

By: Steven Chaitman | Movie News | October 15, 2012
Disney just made several announcements and changes to its release schedule, including the announcement that Iron Man 3 and Thor: The Dark World will be offered in 3D, but the most exciting tidbit of all is that Edgar Wright's Ant-Man has a release date.

It's a long ways off, but Marvel Studios and Disney have scheduled the film for November 6, 2015. The move ends all sense of uncertainty over when — if ever — Marvel would get the film made. 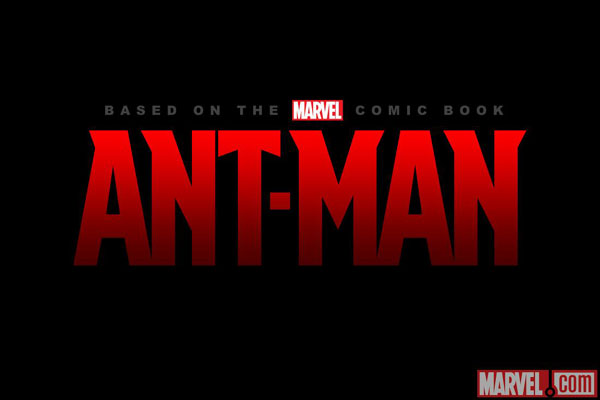 Although fans at this year's Comic-Con were treated to Wright's test reel footage, no timetable was given for production. The late 2015 release confirms that this will be Marvel's first film following the release of The Avengers 2, which arrives May 1, 2015 and brings the end of the studio's "Phase II." At some point soon expect the studio to answer whether or not Ant-Man will be the start of a "Phase III."

As for the 3D conversion announcements for Iron Man 3 and Thor: The Dark World, they don't come as much of a surprise, though it's worth noting Iron Man 2 was not offered in the extra dimension.