By: Justin Moody | PS3 News | December 17, 2010
The Mayans were wrong. It looks like the apocalypse will be coming a little earlier than expected, courtesy of Sony and Evolution Studios. The newest entry in the PS3's flagship Motorstorm franchise, subtitled Apocalypse, has been revealed to be coming Q2 of 2011. This spring-summer release date is perhaps a response to Motorstorm Pacific Rift's poor sales during its holiday 2008 release. 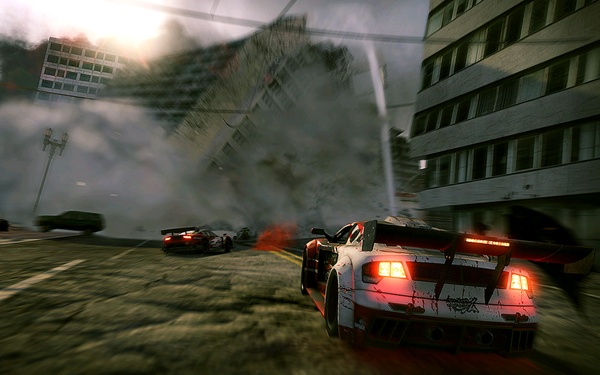 This latest Motorstorm differs from its predecessors by changing the location to US cities instead of tropical paradises. The catch is that the cities are being wracked by natural disasters and war. With buildings crumbling all around you and soldiers fighting in the roads, this is sure to be the most intense Motorstorm yet.