"Smash Bros, amiibos, Mario Kart, Fire Emblem & more!"
By: Edward Oliveira | Wii-U News | April 1, 2015
It may be April Fools Day, but Nintendo has more treats than tricks to show off for Wii U and 3DS with their long, 48-minute Nintendo Direct.
Super Smash Bros. for Wii U/Nintendo 3DS 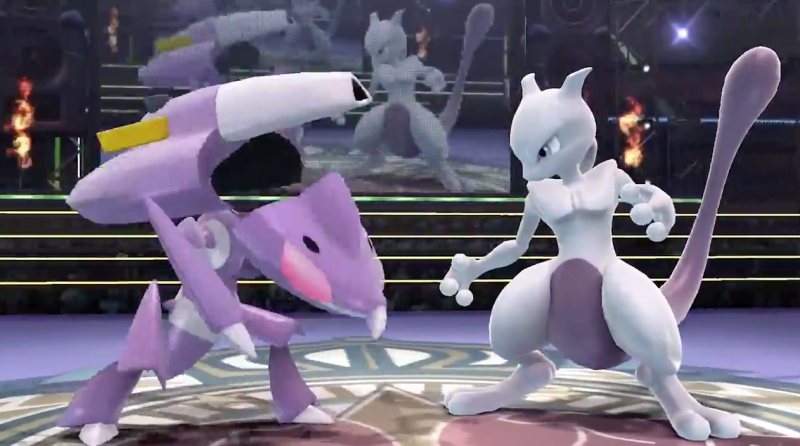 -Mewtwo releases April 28th for either $3.99 on one version or $4.99 on both versions, but free on April 15th for those who registered both versions on Club Nintendo. 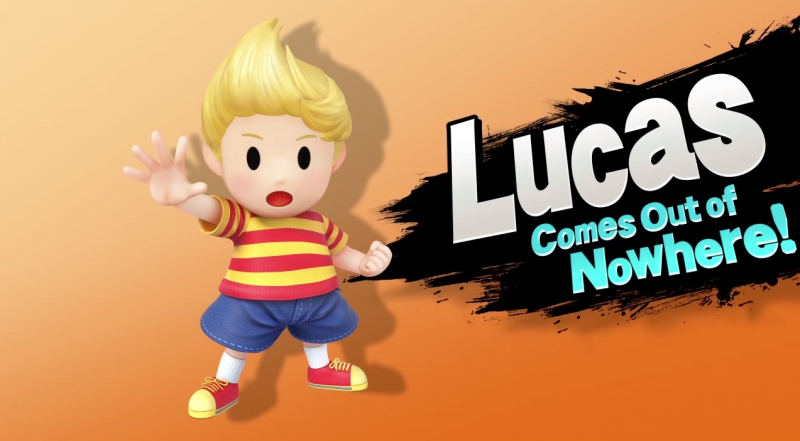 -Lucas from Mother 3 returns this June
-New set of Costumes also releasing on April 15th for either $.75 on one version or $1.15 on both:

-Nintendo is also holding an open ballot on the next DLC Smash character. Just but some info and a short paragraph on why you believe the character deserves it and that’s it! Obviously choose a character that they can actually put into the game.
amiibo 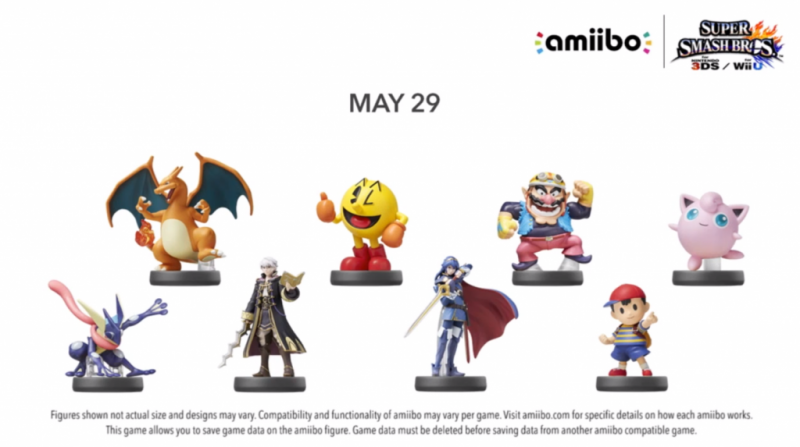 -Dark Pit and Palutena will follow in July, and Ganondorf, Olimar, Zero Suit Samus, Dr. Mario and Bowser Jr. in September.
-Some of these will be tied to an exclusive retailer like the third wave. Ness for example is a GameStop exclusive. 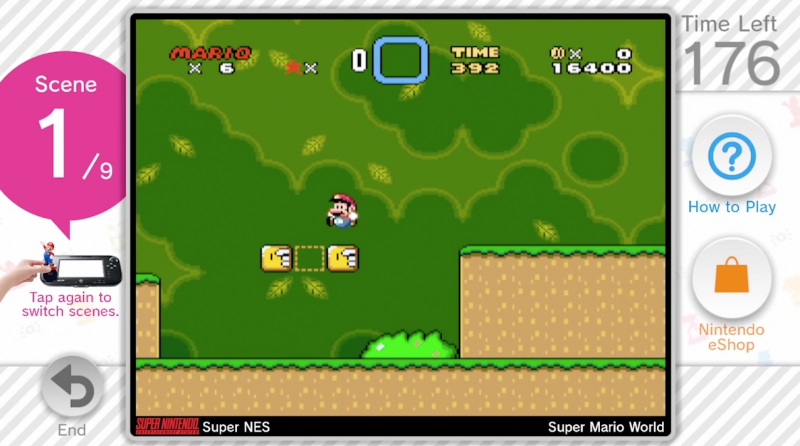 -amiibo Tap announced as a free download for the Wii U. Tap an amiibo to get a random 90-second demo to a classic NES or SNES game. Using different amiibo nets a different demo and every figure has a different outcome, even if it’s two Mario amiibos. 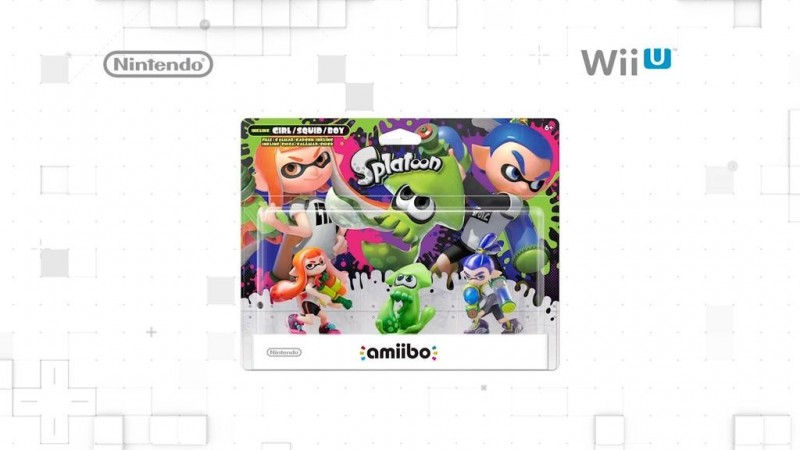 -Splatoon amiibo to be released alongside the game in May as a triple pack with the Inkling girl, boy and squid, and with the girl or boy separately.

-Yarn-textured Yoshi amiibo will release with Yoshi’s Wooly World this fall.
-Animal Crossing-themed amiibo cards will release with a new spinoff to Animal Crossing New Leaf: Animal Crossing Happy Home Designer.
-Older 3DS/2DS amiibo reader releasing alongside Animal Crossing Happy Home Designer.
-Marth amiibo rerelease slated for May.
Mario Maker
-The game will help celebrate the 30th anniversary of Super Mario Bros.
-Releasing this September
Virtual Console
-(Finally) Nintendo 64 and Nintendo DS games coming to the Wii U eShop tonight.
-N64 games will range from $10-$12 dollars and DS games range from $7-$10. Any N64 game you bought on Wii can be upgraded for $2.
-Nintendo DS games have a multitude of dual screen possibilities, such as both screens on either the TV or GamePad, or having the TV be the top screen and the GamePad as the bottom.
-Yoshi’s Island DS and Super Mario 64 are out now with Yoshi Touch and Go, WarioWare: Touched, Donkey Kong 64, Paper Mario and Mario Kart DS to follow.
Splatoon

-Ranked Modes retains the normal 4v4 turf war but adds some different objectives like Splat Zones: a king of the hill-style mode.
-Battle Dojo is a 1v1 mode with a local multiplayer option. One player on GamePad and one with Pro Controller to see who can pop the most balloons.
Shin Megami Tensei & Fire Emblem

-Finally a trailer for the game after it was announced way back in January 2013.
-Slated to be the first Mature-rated Fire Emblem according to the standalone trailer.
-Stars typical high school students who battle at night as well as Fire Emblem characters.
Fatal Frame V 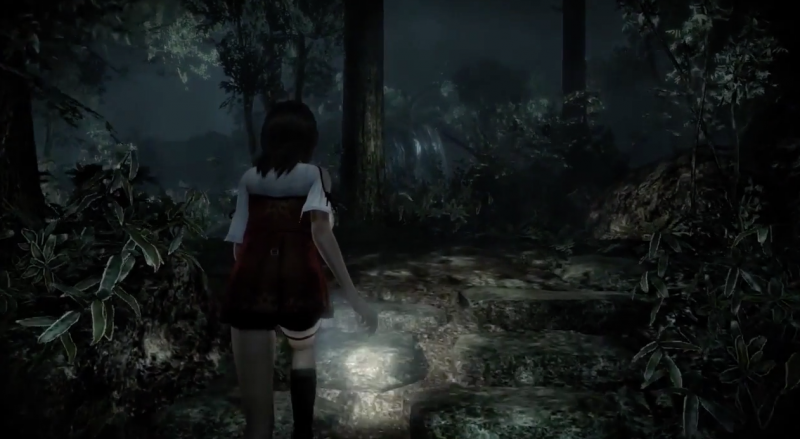 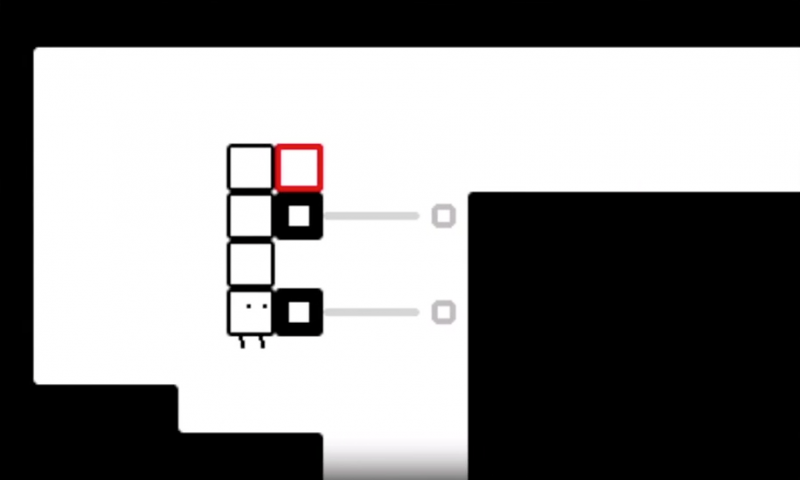 -Developed by HAL Labs
-Play as a box that can create other blocks to solve puzzles and platform through stages.
Pokémon Rumble World 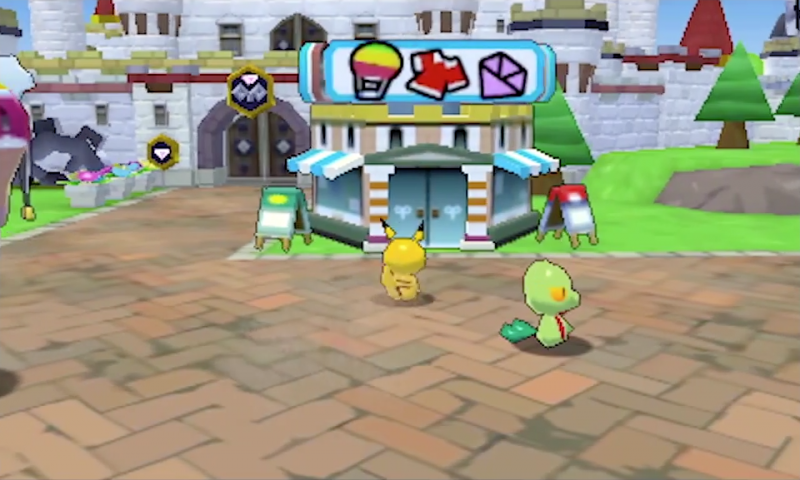 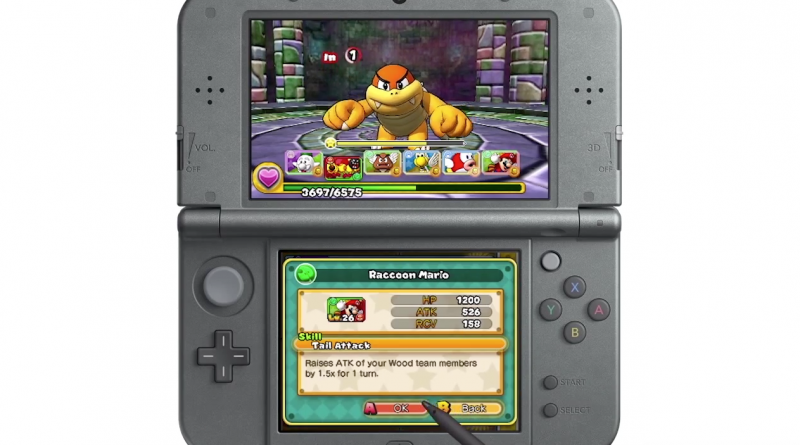 -Demo out April 30th
-Game out May 22nd
Attack of Titan: Humanity in Chains

-Based on the popular anime/manga
-4-player local and online co-op
-C-stick support on New 3DS
-Releases this May
-First two episodes of the anime are on the eShop
-eShop-exclusive game
Codename STEAM
-New update allows for faster enemy control, up to two times faster on 3DS/2DS and three times faster on New 3DS. That was one of the biggest issues with the game.
-New tournament based on Tom Sawyer from now until April 8th
StreetPass Mii Plaza 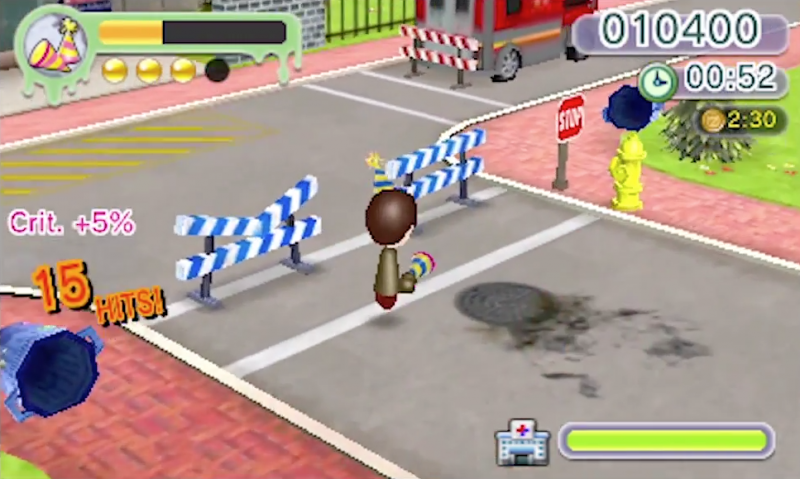 -Two new games coming this year: Ultimate Angler and Battleground Z
-Ultimate Angler has StreetPass folks delivering bait to catch up to 150 different fish
-Battleground Z has you receiving weapons based on your passed Mii’s hobbies to defeat zombies
-StreetPass Mii Plaza Premium also announced. Paid content that allows you to fill a calendar of passed Miis’ birthdays and allows a VIP room for up to 100 passed Miis.
-All three things are $4.99 each but the two games also have a bundle for $7.99.
Fire Emblem (the new one for 3DS)

-The avatar (like Robin in Awakening) is again customizable, but instead of being Chrom’s right-hand man or girl, you are the main character.
-Your character is raised in the royal family of the glory-seeking Nohr but born from the peace-loving Hoshido.
-You must choose which side to fight for, and that decision will drastically change the storyline.
-Choosing Hoshido brings a more traditional Fire Emblem feel since you're fending off Hohr, but choosing Nohr delivers a new dynamic that has you revolutionizing the country.
-2016 release
-In Japan, they announced two versions of the game based on that decision of Nohr or Hoshido. North America will get one version with the other option as DLC.
Animal Crossing: Happy Home Designer
-Spinoff to New Leaf
-Has you decorating the animals’ houses to their tastes.
-amiibo cards unlocks the character to design and scanning other cards allows the other characters to visit.
-Releases Fall 2015
Mario Kart 8