Are Indie Developers the Future of the Video Game Industry?

Look back thirty years and the video game industry relied upon various small and independent development studios in order to function effectively. For the most part of the late 70s and early 80s, games were produced either in-house by powerful companies like Atari or by small teams with even smaller budgets like those developing for the Magnavox Odyssey and later the ZX Spectrum. However, in the build up to the 1983 North American video game crash, and indeed the later revival, bigger independent publishers began to take more control with the power of home consoles giving them the edge over the arcade. From small titles such as Wipeout and Dogfight produced by a handful of programmers to hundreds of designers for the infamous E.T video game, the video game industry seemed to have grown up.

Take a look now at the current video game industry and what you will see is something of a reversal of the increasingly corporate situation found in the mid-80s. It’s early days to say the least, but there’s no denying that small indie developers are regaining the power that they once had. The rise in indie gaming is difficult to track, after all the very definition of an ‘indie game’ is enough to cause dispute. While the rebirth of indie developers can be traced back to the early 90s on the PC, it wasn’t until the growth of online gaming that independent designers began to find a strong niche. Online platforms Steam, XBLA and the PS Store have given birth to a new age of cheaper to produce, cheaper to buy video games. Plus, whilst Minecraft, Machinarium, Spelunky and The Legend of Grimrock have been making headway on PC and consoles, the rise of mobile gaming has also welcomed small time game designers. 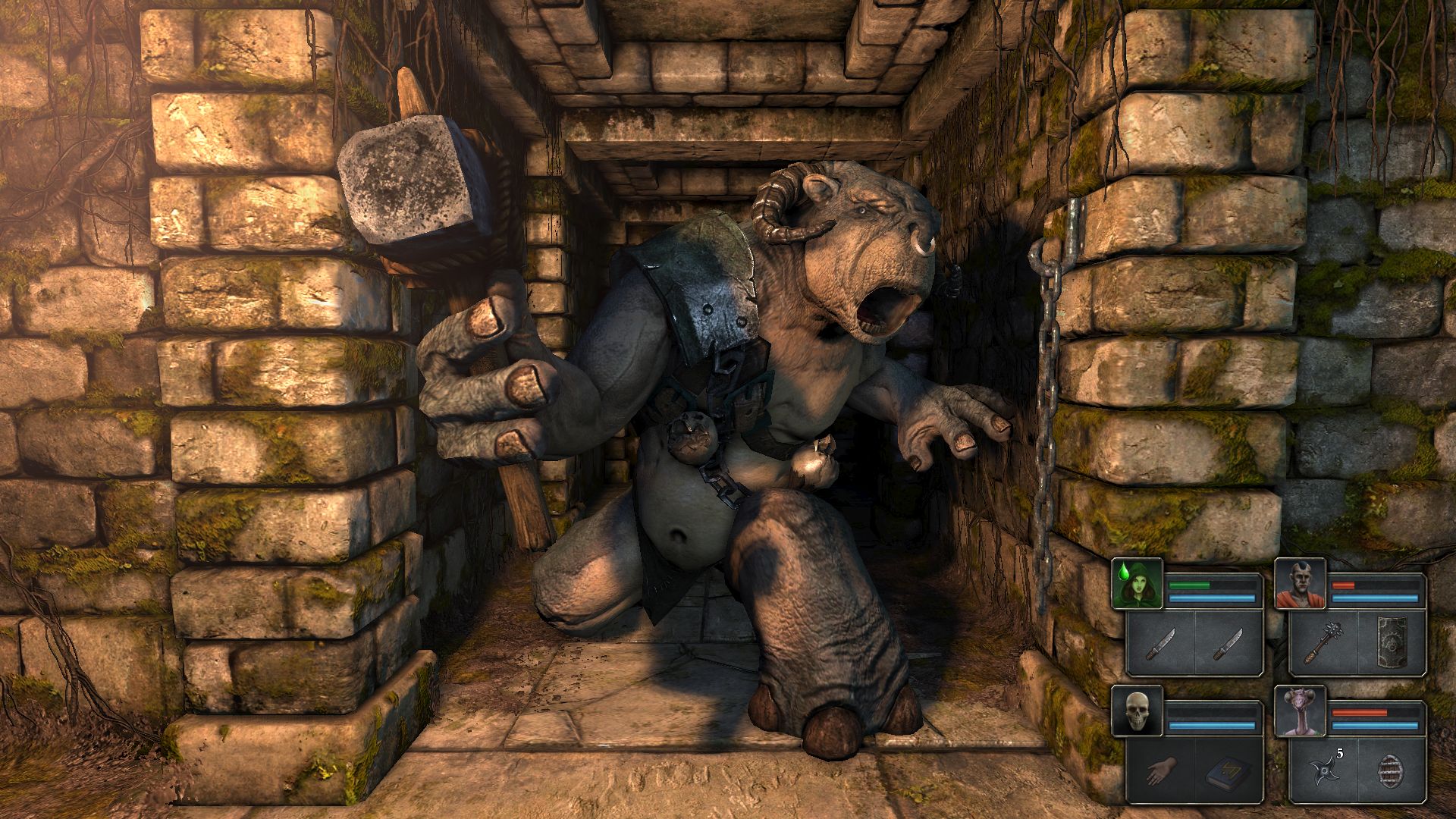 The pure unadulterated creativity of indie developers has perhaps been the most significant factor for those who find success. Mojang, perhaps, are a prime example of an independent development studio leading the pack in terms of creativity and originality. While Sony were touting their ‘Play. Create. Share’ concept, Minecraft was already proving that the players could indeed create their own worlds to play in. We now look at many indie games with the same anticipation and fondness as we would a multi-million dollar title. Multi-platform title Limbo proved that a small developer could take their previous success and expand upon it by using their gains from publishing Limbo on XBLA to self-publish on PS3, PC and Mac. Look to the future and small companies such as thatgamecompnay and associated Giant Sparrow (developers of the intriguing Unfinished Swan) are being actively sought after by Sony to produce games for their console.

So is this unmistakable switch in fortune for indie developers a sign of things to come? A series of unfortunate news broke last week perhaps pointing at a decline in bigger developers and publishers. Top of the pile was the news that long-standing British developers Studio Liverpool have been closed down by Sony who claimed they were focusing financially on other studios. We also learned that both PopCap and THQ are cutting staff numbers, a continuation of the problems that are hitting mid-tier developers and publishers. This mid-level crisis is a clear sign of the increasing popularity of indie titles. Caught between multi-million dollar IPs and community led creative indie games many developers have fallen victim to the divide. Take Homefront as an example, a decent game locked within an age of huge FPS titles and more inventive IPs. 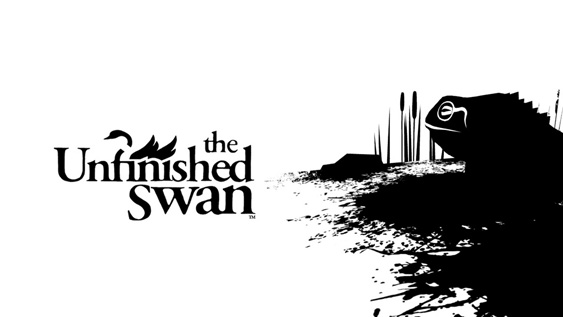 So with all this change in the present, does this mean the future could see indie developers take the lead in our industry? Certainly the power of the big publishers (Sony, EA, Ubisoft, Nintendo) is something not to be baulked at. With the next generation of consoles the major buzz at this point in time, it’s difficult to imagine an industry without the major consoles and therefore the big developers. But with many major companies experiencing ever growing financial issues, perhaps the indie movement will eventually become the mainstream. So in reality it comes down to the success of big developers like Naughty Dog and Bungie as to whether indie developers like Frozenbyte will become the prominent players in the future. So long as the million dollar corporations keep churning out the cash and funding mega franchises there’s little chance for small teams to lead the industry like they once did.

Perhaps, though, saying that they will lead the industry is a slightly out of date phrase as in many ways indie developers are already leading their fields. Mojang have more than proved that a great idea can flower given a bit of luck. So too has Dean Hall with DayZ. We’ve become accustomed to an industry where we have to spend $60/£40 on a premium game that we know will be great. What if the entire industry was fuelled by cheaper, more creative and independently driven titles that don’t have the pressures of a big time publisher looming over them? It’s an interesting prospect that isn’t entirely farfetched. With concepts such as the Ouya console on the horizon, the rise of indie developers may not have yet reached it’s peak as gamers become more and more aware of the appeals of small but ingenious video games. Indie games and developers could well be the future of our industry, even if, or maybe because, they’re working alongside the heavy hitters.