"Arma 3 is producing mods by the bucketload so we've taken a look and picked out our favorites!"
By: Paul Lawford | PC Features | November 14, 2014
The hugely popular tactical shooter Arma 3 from Bohemia Interactive has been out now for nearly two years after being released in the Spring of 2013. The game started with the single player and the wasteland style mode (team deathmatch) but since the community has got its hands on the mod files the game has sprouted some intriguing and interesting mods. Today I will take a brief look over some of my favorites and show you what you’re missing if you’re not already part of the mod scene.

Breaking Point
Starting off with Breaking Point. Some may remember this mod being released for DayZ on the Arma 2 platform with huge success especially within the streaming community as it offered a whole host of new weapons, skins and zombie animations and made the game a lot more exciting at the time. This mod picks up exactly where that left off and encompasses everything you would expect from a survival mod. Taking big ideals from its predecessor, Breaking Point is all about pure survival. Zombies infest the lands of Altis, Stratis, Thirsk, Thirsk Winter and New Haven and drop the players right in the action. Being able to play on a whole host of maps makes the game very versatile and offers multiple play styles.
The mod has a magnitude of other features to keep the player interested like tameable animals, a whole host of vehicles, Medical and hunger and thirst systems, crafting, a whole faction system where you can adapt your play style to fulfil a certain role such as a ranger, hunter, outlaw, engineer and many more, all whilst being hosted on reliable and lag free servers with huge anti cheat systems backing it up. If DayZ Standalone is feeling a bit stale for you and the mod has run its course then this should be your next step. You can grab the downloader and get stuck in here. 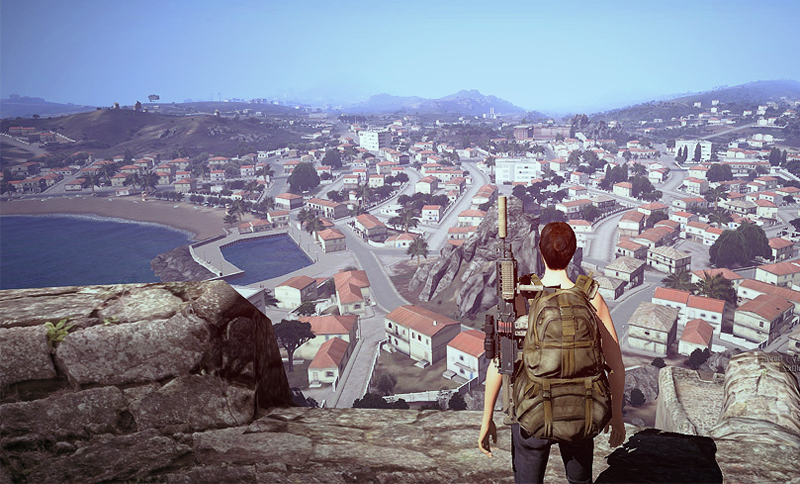 Epoch
Another mod ported over from the Arma 2 engine. Epoch brings a new element to the play style in Arma 3 offering a whole host of base building and survival capabilities. The game recently entered public alpha offering anyone the chance to jump in and get involved. The game is an open world survival mod set in the year 2035, Just two years after the mass extinction of billions of people. Those that remain are left with remnants of a once technological society. Try to survive, build, or explore your way through the harsh dynamic environment. This is another feature packed mod offering players with a creative mindset to unleash their ideas in the world.
The game is still in the progress of being updated but the team are right on with their updates which can be found, along with the downloader here. As stated the game is still in alpha but shows off some cool features like an interactive Player to Player trading menu, Persistent NPC Traders with randomly chosen home and a work locations, Changes in weather, and a whole host more which helps you get immersed in to the harsh reality of survival. 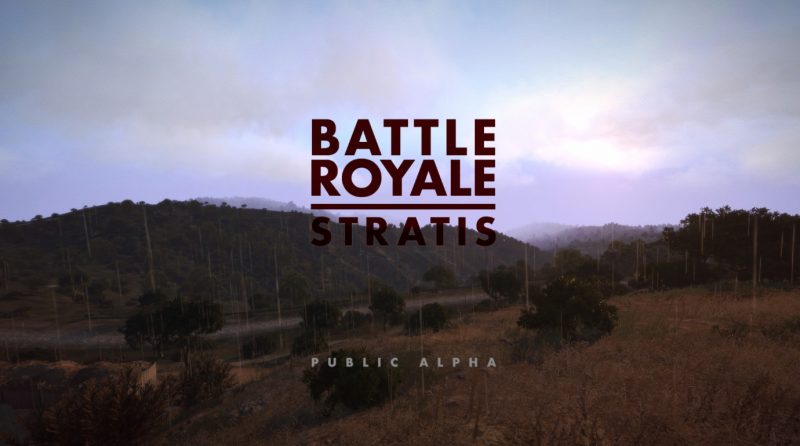 Battle Royale
Next up is another hugely popular mod in the streaming world. Battle Royale is an extreme survival mod that plunges players into a bloody last man standing game-mode, with one chance to win. Based on the book/movie ‘Battle Royale,’ this mod provides a unique gameplay experience. The rules are simple. There can be only one winner. Everyone else must die. The game is built on its own custom map where players are dropped from the sky and upon landing on the ground must fight it out the be the last man standing.
To make the game flow a designated area is whittled down over time and players must be in this area to avoid getting kicked out, leading to a mass PVP brawl in the final part of this exciting mod. As stated earlier it’s a great favorite in the streaming world as players can join the streamer in their games and attempt to hunt them down, and vice versa. You can grab the mod here and it is an excellent game for those wishing to get to the top and feel number one in the game. Its immensely satisfying when you finally get a win! 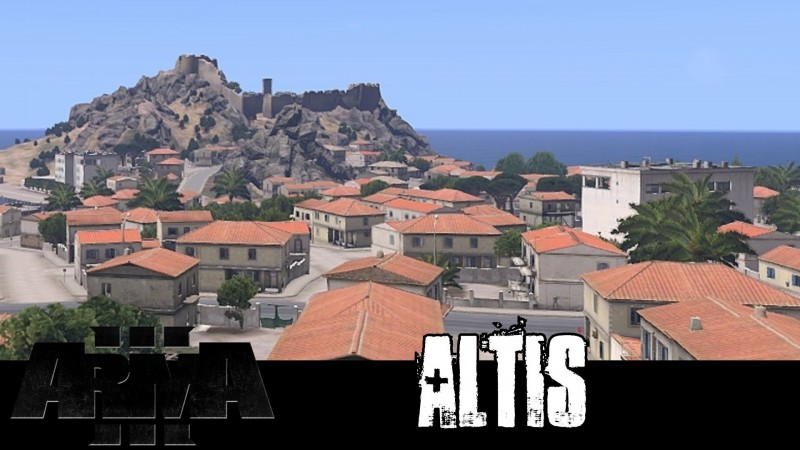 City life
Finally we look at the City Life mod which is hugely popular mod right now and is built on the Armed Assault 3 engine for Arma 3. The devs here have made add-ons built around their own code and offer a highly addictive role playing mod for Arma 3. In Arma 3: Life role playing is a must. You have to stay in character all the time, no matter what the circumstances and you can choose to play as a character in a number of roles but be sure to not break your characters persona or the ban hammer will be swung instantly. You can start your life as a civilian which has no limits. You can do everything from dirty drug dealing to managing a business. If you fancy helping others you can become a EMS, which are there to help other people in danger and put out fires etc. If you fancy a taste of what its like to be a policemen then role play as a police officer.
The possibilities are endless which leads do a very deep and fulfilling game. People often ask "What do you want to do in City Life” Well it’s up to you! You could find yourself a job offered by the local government from cleaning the streets, operating the public transport, working for one of the emergency services, or better yet create jobs and have people work for you. Theres plenty of ways to get by in City Life and the choices are all down to you. There are a few pre-requisites with this game so head on over to their website to check it out. You won’t be disappointed. You can be exactly who you want to be in this game and its extremely satisfying playing in a world where so much can happen. It’s great talking to others in game and forming relationships in a busy city scenario and the role playing makes it that little bit more personal. This one is 100% worth checking out.
That rounds up the best mods I have played for Arma 3. There are new mods being released every day so let us know which ones you are playing in the comments. For a full list of the mods available you can check it out here.