Last week it was announced that Arrow creators (Greg Berlanti, Andrew Kreisberg) want to make a Flash spin-off series. This may mean that Arrow will throw out their no super power rule.

Barry Allen will be a recurring character in the second season of Arrow. This could mean that the rumored Flash movie during Comic Con weekend was actually a television show. My question is will this be connected with the new Justice League movie or will they replace Flash with another hero? These are the questions that DC are going to have to eventually answer and figure out.

The previously announced Wonder Woman television show for the CW has been put on pause to fast track the new Flash spin-off.

Do you think this will be a good series? Are you excited to see if Barry Allen will have super powers in Arrow? Tell us your thoughts about the new Flash series in the comments below. 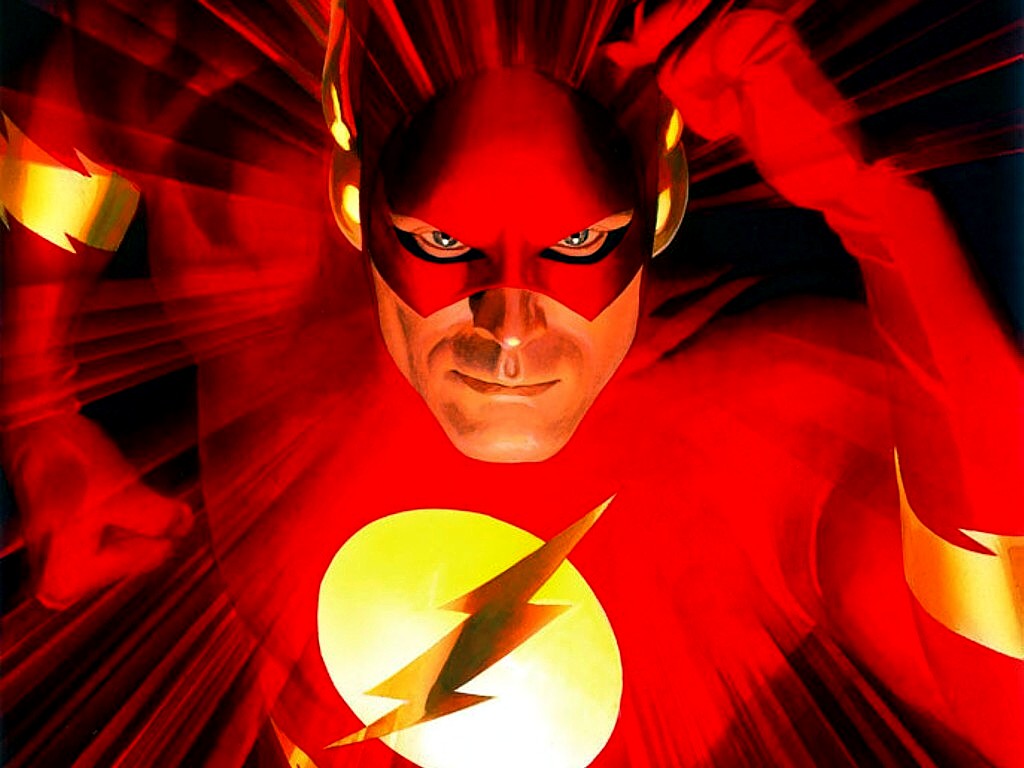