By: Steven Chaitman | Movie News | March 15, 2012
In January, Warner Bros. announced it had dropped David Dobkin's medieval action-adventure film Arthur & Lancelot, but it appears as if the sword might not be stuck in the stone after all. The catch? The studio wants a recognizable star, and that appears to be Colin Farrell.

The initial shut down came from budget concerns, so either some of those issues were resolved, or adding a known quantity helped change Warner Bros.' mind. The film was initially set to star Game of Thrones' Kit Harington as Arthur, an illegitimate son raised by a poor knight who finds greatness, and The Killing's Joel Kinnaman as Lancelot, a noble distrusting of the established government. When the project fell apart, both were allowed to seek other work, with Kinnaman landing the lead in Sony/MGM's Robocop remake. 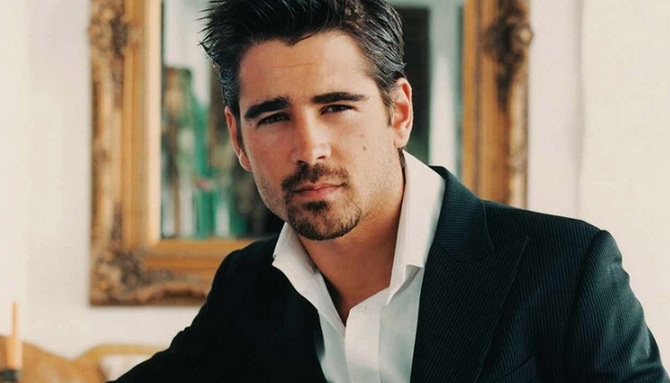 Variety has no word on the role Farrell would play, but unless the characters' ages have been changed in the script, the Irishman, 35 is much closer in age to Kinnaman, 32, than Harington, 25, so Lancelot would appear the better fit. Until we find out, Farrell will have his action star meddle tested in Len Wiseman's Total Recall remake due out in August.

Dobkin (Wedding Crashers, The Change-Up) will still direct Arthur & Lancelot. A new release has not yet been set.