By: Euan Dewar | PC News - PS4 News - Xbox One News | August 28, 2014
Last minute delays ahoy! Ubisoft has delayed the upcoming Assassin's Creed Unity from it's original release date of October 28th till November 11th in North America and November 13th in EMEA territories.
Ubisoft has written an incredibly overwrought explanation that you can check out if you wanna see their reasoning for this fairly insignificant delay. The general gist seems to be that they just need a little bit longer to polish up the systems they rebuilt from the ground up for this new installment. 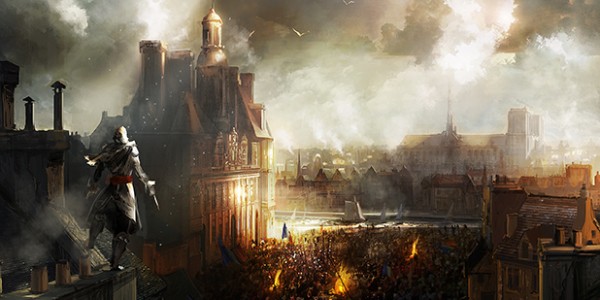