Another month, another Nintendo Direct. This time the company is focusing on titles that have already been announced for Nintendo 3DS and Wii U, but the company has always been known to sneak a surprise every once in a while. Let’s get started!

Iwata started with third party titles, the first being Sonic Lost World. Players who own both versions can have Tails create gadgets in the 3DS version for Sonic to use in the Wii U version.

Rayman Legends was next on the plate. While Iwata stated things we already knew, like the Kung Foot mode and the inclusion of the stages from Rayman Origins, Iwata also announced that Mario and Luigi costumes would be available in the game for Rayman and Globox respectfully. 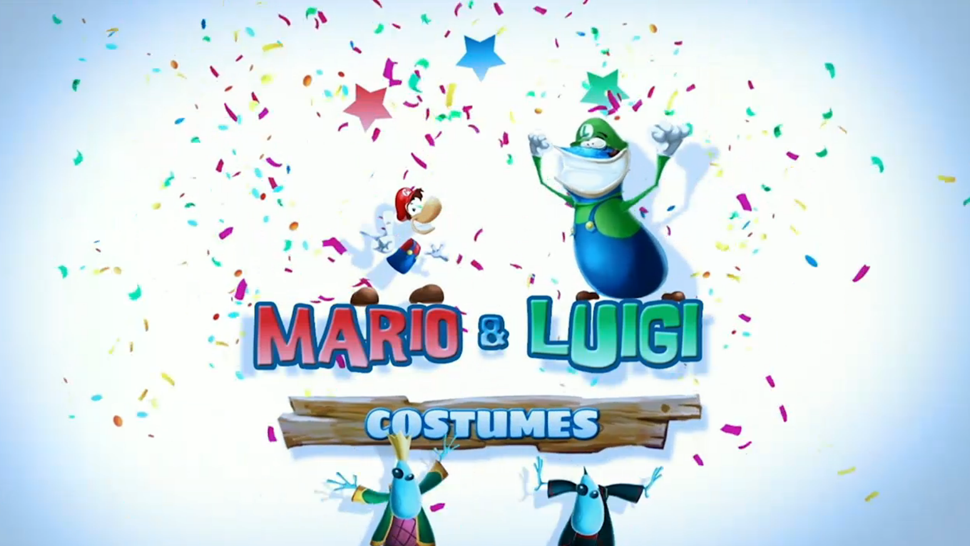 Art Academy: Sketchpad launches for the Wii U eShop on August 9th. Unfortunately, the Miiverse interaction will not make it to the game’s launch and will be available later.

Erik Peterson from Nintendo of America’s Treehouse took over for a little bit, where he talked about Nintendo’s current focus titles: Pikmin 3, Mario & Luigi Dream Team, and Pokémon Rumble U.


Iwata returns and he starts focusing on the next two Zelda games, first being Link Between Worlds. The logo has two Triforces, one gold and one shadow. That’s because much like the SNES classic A Link to the Past, there are two worlds to traverse. Wind Waker HD had no new information, but Iwata reconfirmed that the Triforce Chart quests will be redone. European Nintendo fans however got a date for the GameCube remake: October 4th.

To celebrate the Year of Luigi, Iwata announced that Luigi would be in Super Smash Bros. for Wii U and 3DS. 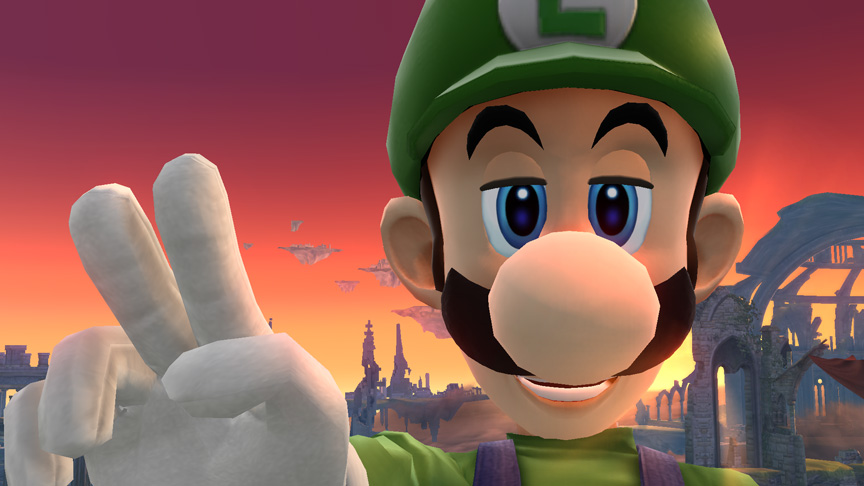 Animal Crossing now has a community on Miiverse, but Iwata also announced the Animal Crossing Plaza, a special Wara Wara Plaza with an AC skin. Instead of Miis, you have animals wander around the screen, and you can read players’ posts from around the world. You can also share QR codes and screenshots from Animal Crossing: New Leaf by sticking your 3DS’ SD card into the Wii U. The service will only be available now to use until the end of 2014.

Lastly, Iwata invited us to watch a Nintendo Direct focused on The Wonderful 101 this Friday.

So today’s Direct did not give us much in terms of new info, but it’s exciting to know that Professor Layton Vs. Ace Attorney was finally getting localized. As always, the Direct itself is available to watch in its entirety below.