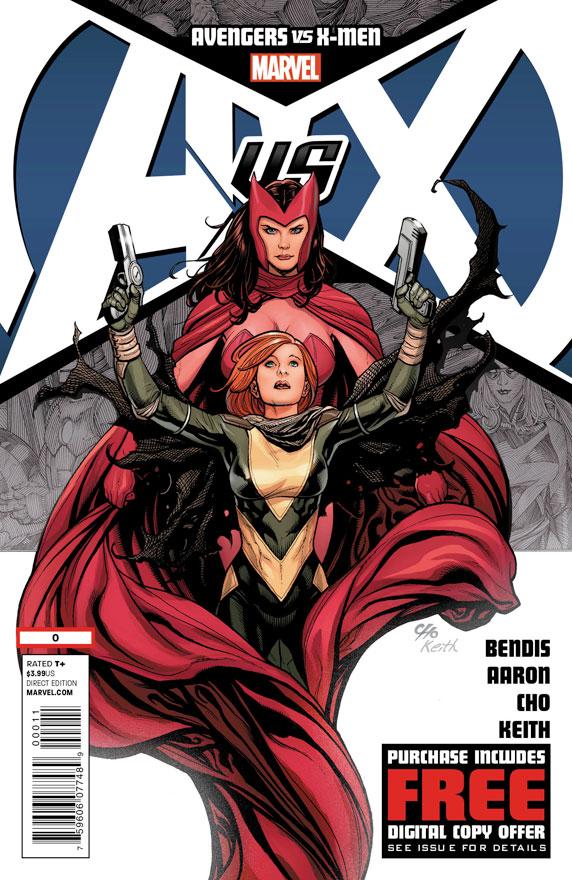 Issue 0’s are a perfect way to try out a series, and get a feel of what a story arc is going to bring. That is one of the big reasons I picked up this issue. Since I first heard of Avengers Vs. X-men I have been skeptical about the event. Some Marvel events can be really good, like the House of M, and others can be a waste of money, like Fear Itself. I wanted to pick this issue up to try and get a feel of what to expect from this big event.

The cover for this issue was plain. It did not really jump out at you like a big event cover should. The art was pretty good, but I thought it could have been better. One thing I was excited to see though was the Scarlet Witch and Hope Summers. These characters have been real game changers for the Marvel universe for the past few months. So, you knew this issue would have to be interesting.

In this issue Scarlet Witch tries to make amends with the Avengers, but the Avengers do not greet her with open arms. This applies especially so for Vision. In the X-men side of this issue Hope wants to figure out what makes her so special. She wants to know what the Phoenix power holds.

I liked this issue much more than I expected I would. I thought it was perfect how they split the Avengers and the X-men story. They didn’t keep going back and forth with both stories but instead separated the stories into two parts.  I thought this was very smart for the clarity of the story. 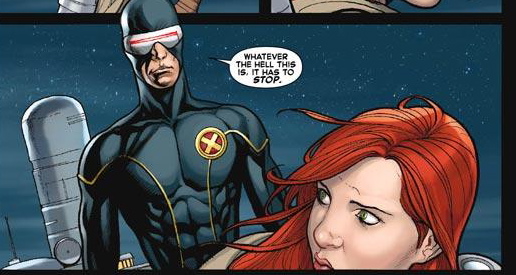 I was very impressed with the story in general. Both stories kept me very entertained. We get to see two great stories with two great characters that everyone is afraid of.  Both these stories are really built up through Avengers X-Sanction and Avengers Children’s Crusade. If you liked those series I think you may enjoy this issue. You can feel that this issue is building to something bigger, which is very important for an issue 0 comic to achieve.

If I had to pick which story was my favorite. I would pick the Scarlet Witch story. I really loved seeing the aftermath for Scarlet Witch after Avengers the Children’s Crusade. You can see some of the Avengers want to support Wanda and others want to push her away. I think it may be smarter to support her, but I guess we will have to see. 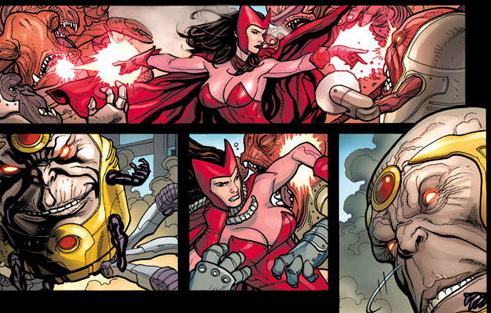 The art for this issue was good, but only for some characters. I thought the art was great for the Scarlet Witch and Hope, but I really disliked the art for Iron Man and Thor. Overall, I thought this was good art for the issue, but not the best. Although I do think it may be better than what we will see in future issues with John Romita Jr.’s art.