It’s been four months since Cinemax’s kickass action drama Banshee aired its finale, and if you are feeling some badass withdrawal, Entertainment Weekly has released the show’s new set of posters in anticipation for San Diego Comic-Con. The show will be making its appearance at the convention on Friday July 19th at 7:15 in room 6A (for those lucky enough to attend). Panelists include executive producer Greg Yaitanes, writer and executive producer Jonathan Tropper and cast members Antony Starr, Ivana Milicevic, Hoon Lee, and Lili Simmons. There will also be an autograph signing at 5:45 p.m. Each poster features a specific character in a beautiful graphic illustration and will be made available to the fans of the show at the convention.

The series, which follows the story of Lucas Hood, a former criminal who has assumed the identity of the sheriff for the fictional town of Banshee Pennsylvania, garnered respectable ratings for the cable network, and its second season was ordered not long after the series premiere aired. It joined Strike Back as the second Cinemax series to score a second-season renewal. The second season of the action drama will air in 2014; no premiere date has been set yet.

Take a look at the posters bellow. Which one is your favorite? 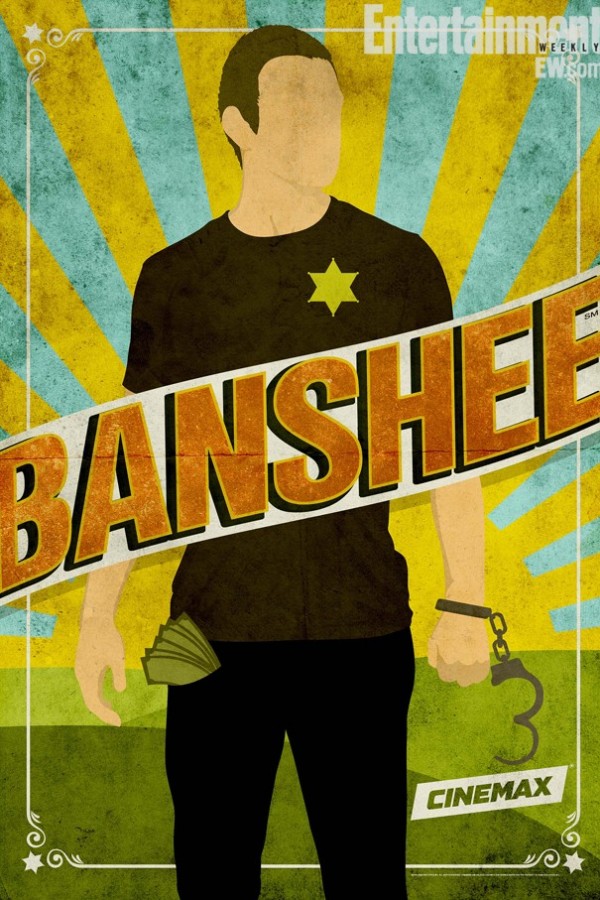 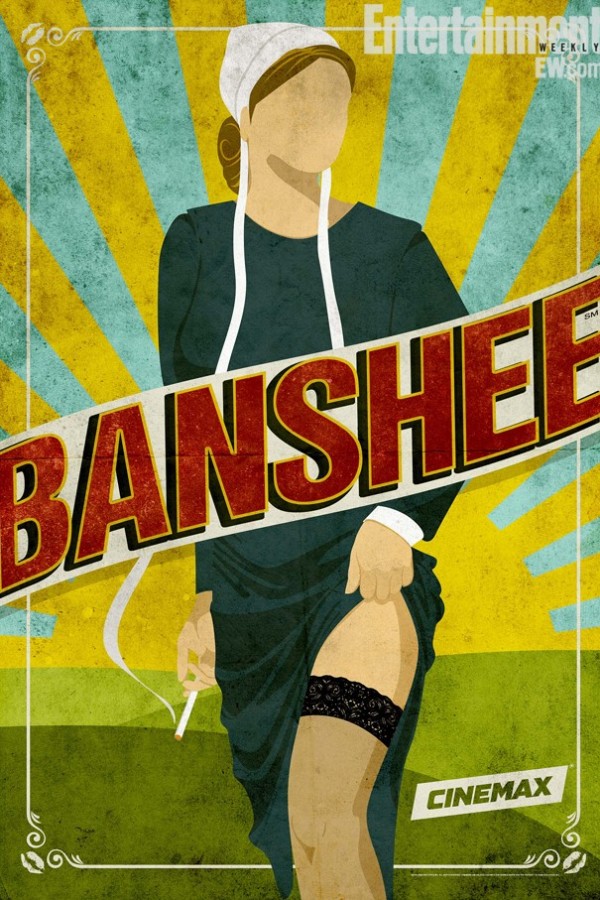 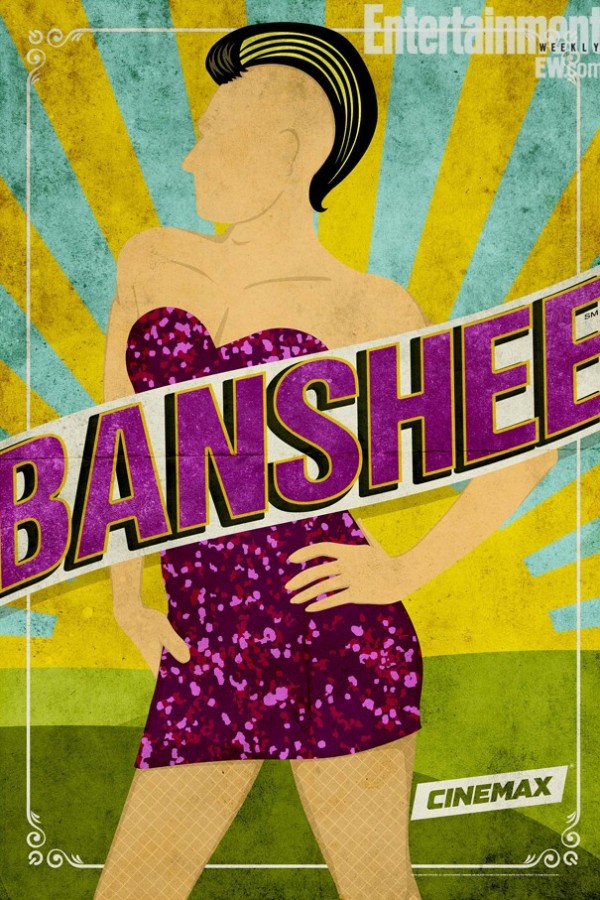 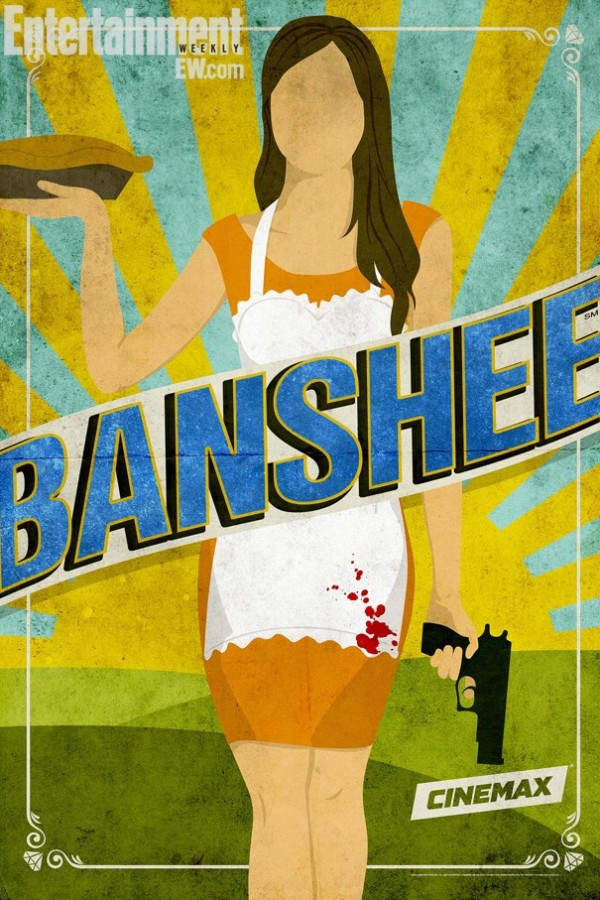