Microsoft is kicking off the Xbox Live Summer of Arcade with the Action RPG Bastion this Wednesday, and it will be followed by another high-profile downloadable title each week, with a special bonus to gamers who buy all five games available in the promotion.  To celebrate to the launch of the game and the start of the Sumer event, the developers have released a launch trailer showing off some gameplay and revealing a little about the story.

Bastion was a big hit at E3, and much industry buzz has grown in anticipation of this game.  Although it has anime-inspired 2D art design, Bastion was developed by the western company Supergiant Games, and published by Warner Brothers Interactive.  It features hand-drawn art, and tells the story of a boy who tries to rebuild his world after a cataclysm. 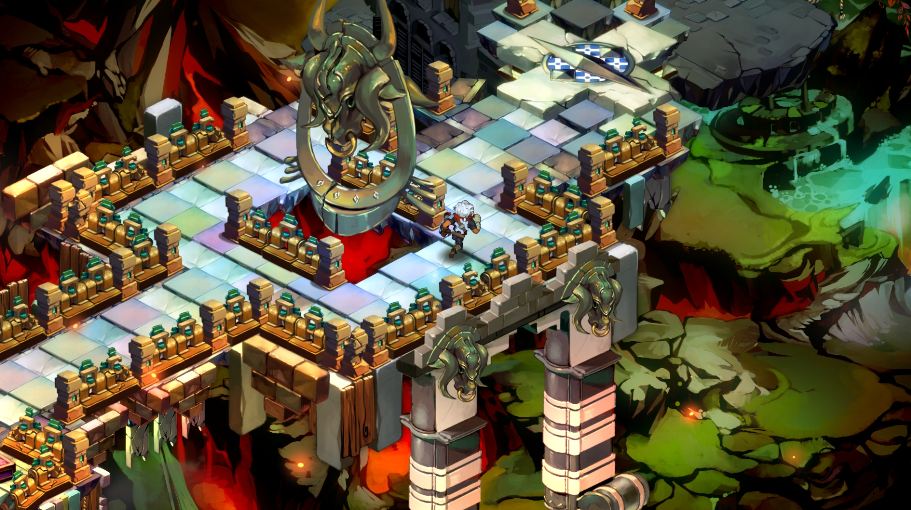 Bastion launches on July 20th and will be available for 1200 Microsoft Points.  A PC version is on the way later this summer, but no definite release date has been announced.

This is the first of the games that will be released for the Summer of Arcade event over the next month. The others are From Dust arriving on the 27th, Insanely Twisted Shadow Planet on August 3rd, Fruit Ninja Kinect on August 10th, and Toy Soldiers: Cold War on August 17th.  If you buy all five games, you'll get a free copy of Crimson Alliance which comes out on September 7th

See some more about the games in Summer of Arcade in our preview feature, and watch the launch trailer below.