So far the flagship DC books appear to be untarnished by the DC relaunch, and Batman #1 is certainly no exception. For those that still think the DC relaunch was a bad idea, these writers certainly aren’t giving you much evidence to back it up. Starting off as an introduction to Gotham and ending with a bang, Snyder shows us that he means business with this one.

Scott Snyder is just an amazing writer. If you haven’t read Detective Comics in the past few years, you’re missing out on one of the best comic runs of the past ten years. Grant Morrison may be the founder of modern Batman, but Scott Snyder taking over as head writer for the series is nothing but a good thing. He took the characters of Morrison’s universe and made them his own.

The usual allies are still here, including Damian, Tim and former Batman himself Dick Grayson. Snyder gives the reader some inside into the current status of the heroes, and shows how their relationship with Bruce is developing. There is also a good mixture of action and detective work from Bats, which is necessary for a great Batman story in this writer’s opinion. 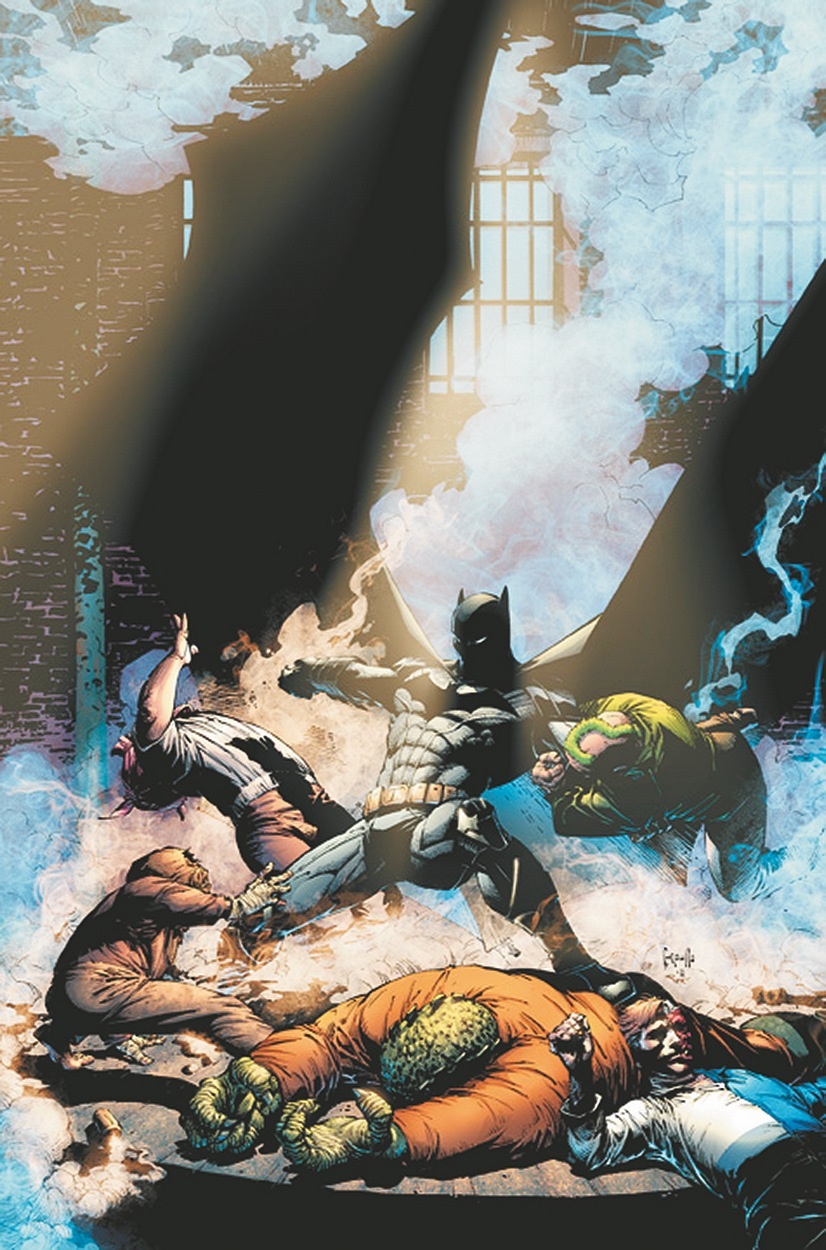 I really liked the art in this one. Greg Capullo gives the characters a simplicity we haven’t seen in a while, and it works well in Snyder’s Gotham. Bruce’s suit looks great, and the simple black bat symbol on his chest is a welcome return. Batman rarely has bad hard though – it rarely has art that isn’t great, actually – so this is to be expected considering the pedigree of artists DC employs.

Unlike a few other titles in the relaunch, Batman #1 shows us exactly where this comic is headed – as well as dropping a couple bombs on us as well. If the end doesn’t leave you excited for what’s to come, you must have read it wrong. If this issue does nothing, it should at least gives those wary of Snyder taking the reins some comfort that the series is in very capable hands.