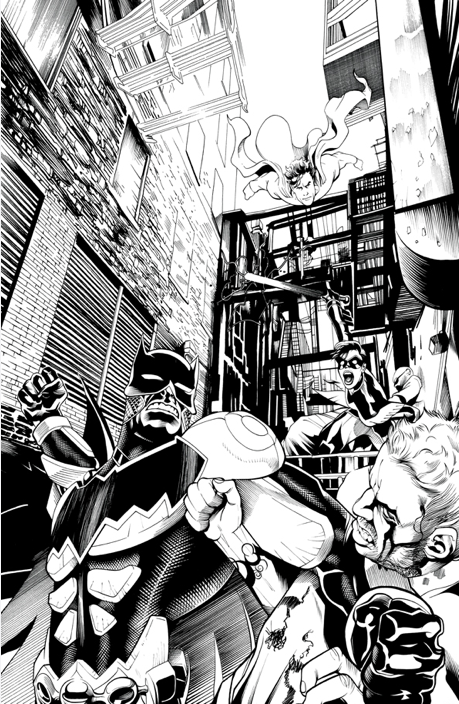 Smallville fans have been waiting for years to see Batman come to Smallville. But when the show was on air they couldn’t bring the character on the show because of legal issues. Now that the show is continuing in a comic book, fans can finally see Batman in the Smallville universe. Batman is going to come into the series in a story arc called “Detective”.

Batman will not be alone though when he comes to Smallville, but he will also bring Stephanie Brown as Nightwing. So, Stephanie Brown has finally returned to comics with Bryan Q. Millar bringing her back. Personally, I think this is a great idea since he wrote Batgirl, which Stephanie Brown stared in as Batgirl before the New 52.

What do you guys think of Batman coming to Smallville? Do you think this a good way to bring Stephanie Brown back into comic books? Will we still see Stephanie Brown in the new 52? Tell us your thoughts in the comments below.