Batman: Arkham City Mini in May

Batman: Arkham Asylum was one of the most successful video games of 2009, and earned a Guinness World Record for the “Most Critically Acclaimed Superhero Game Ever.” This May, find out what happened betweenBatman: Arkham Asylum and its highly anticipated sequel in BATMAN: ARKHAM CITY, a six-issue miniseries that bridges the gap between the two games, and leads into the game’s release this fall.

Written by Batman: The Animated Series writer Paul Dini (who also penned both Arkham games) and drawn byBatman: Arkham Asylum and Batman: Arkham City concept artist Carlos D’anda, BATMAN: ARKHAM CITY picks up one year after the original game, where former Arkham Warden turned newly elected Mayor of Gotham City Quincy Sharp has decided to close down the infamous institution. In its stead, he establishes “Arkham City,” the new maximum security “home” for all of Gotham City’s thugs, gangsters and insane criminal masterminds.  Set inside the heavily fortified walls of a sprawling district in the heart of Gotham City, inmates can roam free and do whatever they want as long as they don’t try to escape. To run this urban prison, Sharp has appointed Dr. Hugo Strange, a man who knows that Bruce Wayne is Batman. 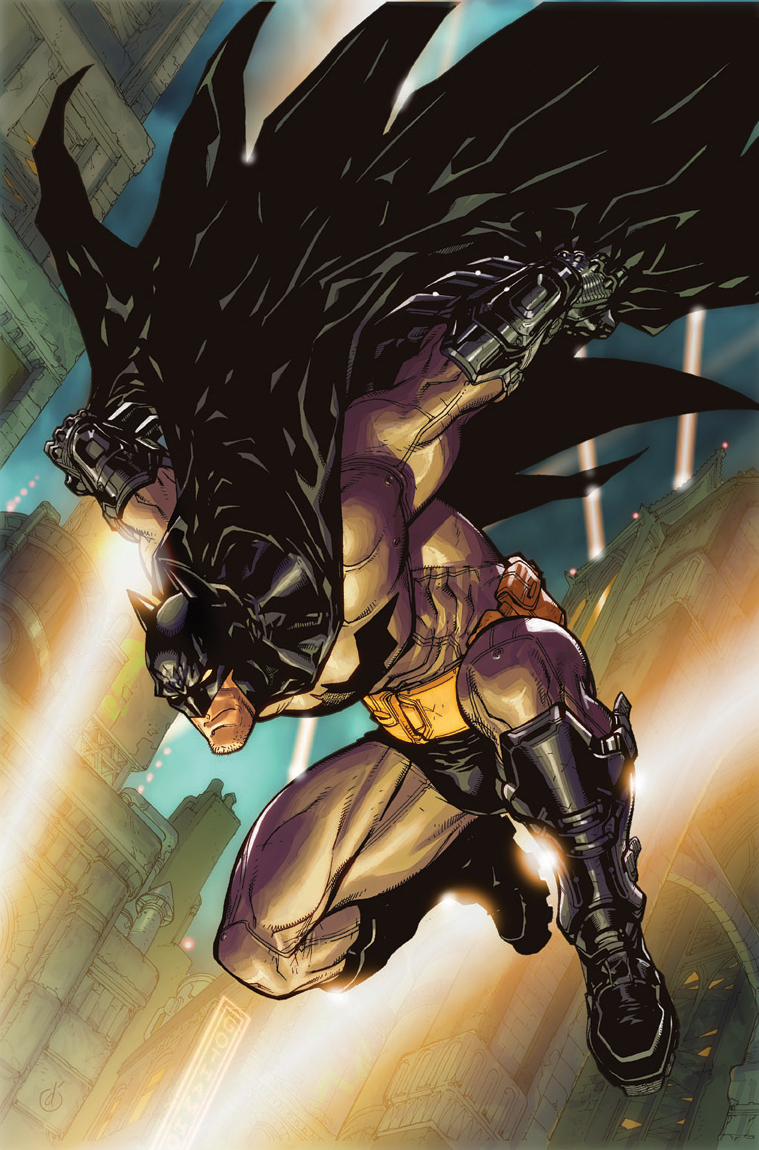 Each issue of the miniseries will be available day-and-date digitally worldwide for $2.99 each. These releases will alternate with 8-page digital-first interludes that will expand on the story included in the miniseries. Written by Dini and drawn by a variety of artists, these digital stories will focus on The Dark Knight’s many enemies as they vie for power in this new city within a city. Each eight-page digital-first interlude will be available for .99 cents, releasing in between issues of the miniseries, and will later be included in print in the BATMAN: ARKHAM CITY collected edition.

“The digital first stories offer a unique incentive for fans to experience interesting and exciting stories beyond the pages in the printed comic,” said Jim Lee, DC Comics Co-Publisher, “The additional pages will serve as interludes within the regular issues and won’t be necessary to follow the main story of the miniseries. Fans will also be able to read these interludes in print later, when we publish the collected edition.”

Read the comic before you play the game, and keep an eye out for the issue #1 variant cover, utilizing in-game graphics.

BATMAN: ARKHAM CITY will double-ship in its first month, with issues 1 & 2 landing in May.